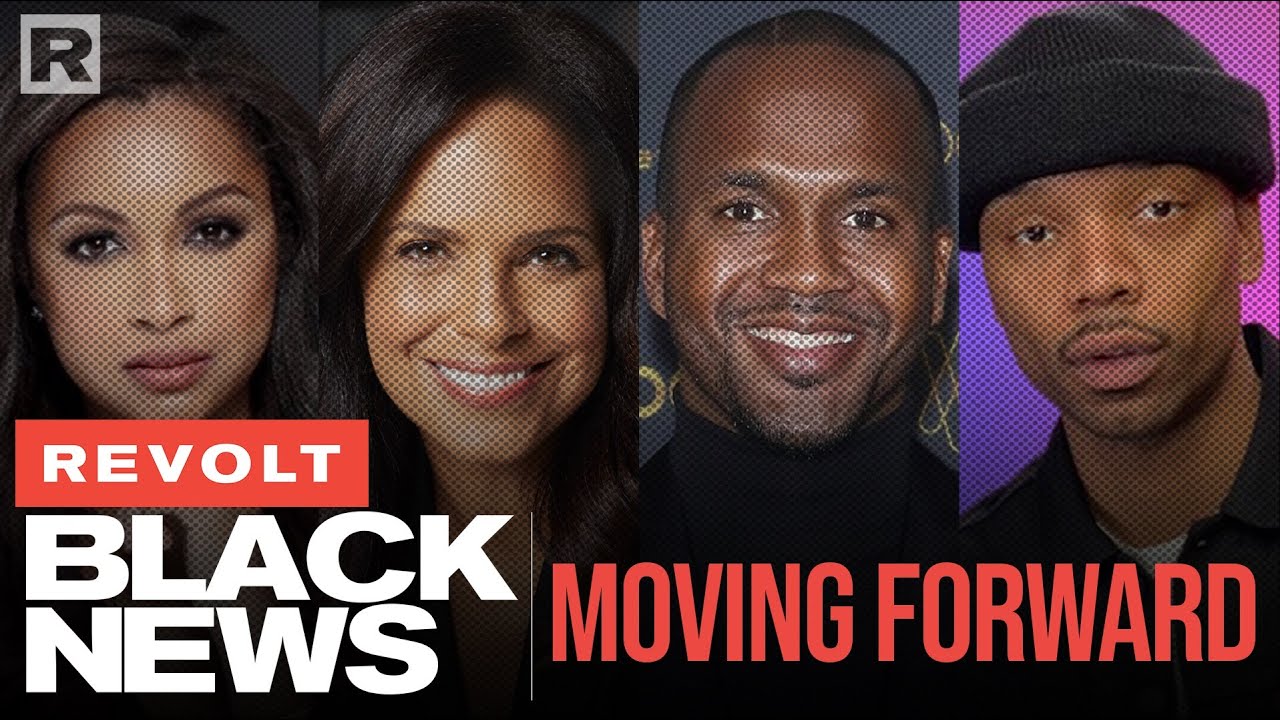 In this episode of “REVOLT BLACK NEWS,” Eboni K. Williams is joined by Van Lathan and Soledad O’Brien to examine disinformation and how it influences the media especially in regard to election coverage. Gary Chambers Jr. and Damon Hewitt discuss social activism in the south, and its impact on a political shift. Reecie Colbert and Michael Harriot break down the general election results between Biden and Trump, what’s to ensue and how the Georgia runoffs will decide control of Congress: Democrats or Republicans? Also, Dustin Ross stops by for Black Excellence Entertainment.