Internet Money | Before They Were Famous | Taz Taylor Biography 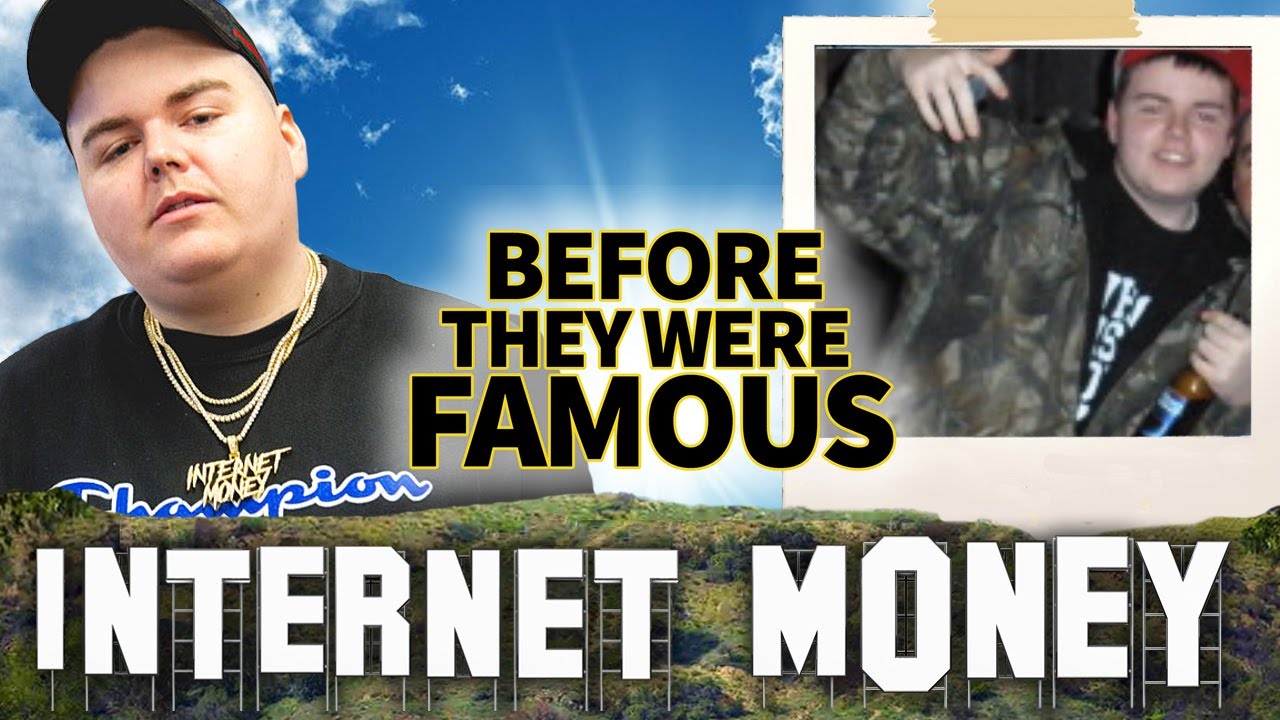 Before Internet Money would produce hit tracks like Lil Tecca’s “Ransom”, JuiceWRLD’s “Lucid Dreams” and Drake’s “Blue Tint”. Before Internet Money would drop their debut album as a collective titled: “B4 the Storm” which features the likes of Lil Mosey, Future, and Wiz Khalifa. There’s a pretty decent chance that you might not know the name Taz Taylor – but I can almost guarantee that you know his beats. Taz is the mastermind behind the production collective known as Internet Money – a group that he created after feeling dissatisfied with the usual role of a producer in the music industry.