LEBRON JAMES CHOSEN TO BE TIME’S ATHLETE OF THE YEAR 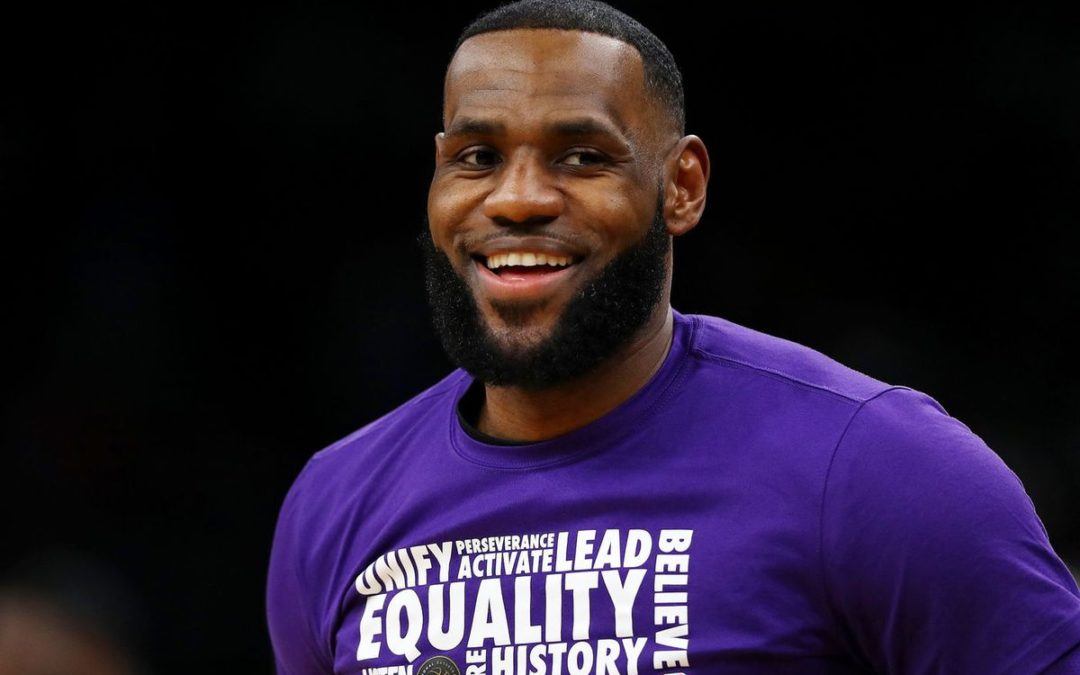 TIME Magazine has named LeBron James as its Athlete of the Year. The year of 2020 has been amazing for the Los Angeles Lakers star. His team won the NBA championship to begin with. Moreover, he played a key role in the 2020 Presidential Election. Six months ago, he established More Than A Vote, a non-profit assisting in the fight against Black voter suppression across the country.