by The Millennial General | Nov 6, 2020 | Latest, Before They Were Famous, Worldwide News | 0 comments 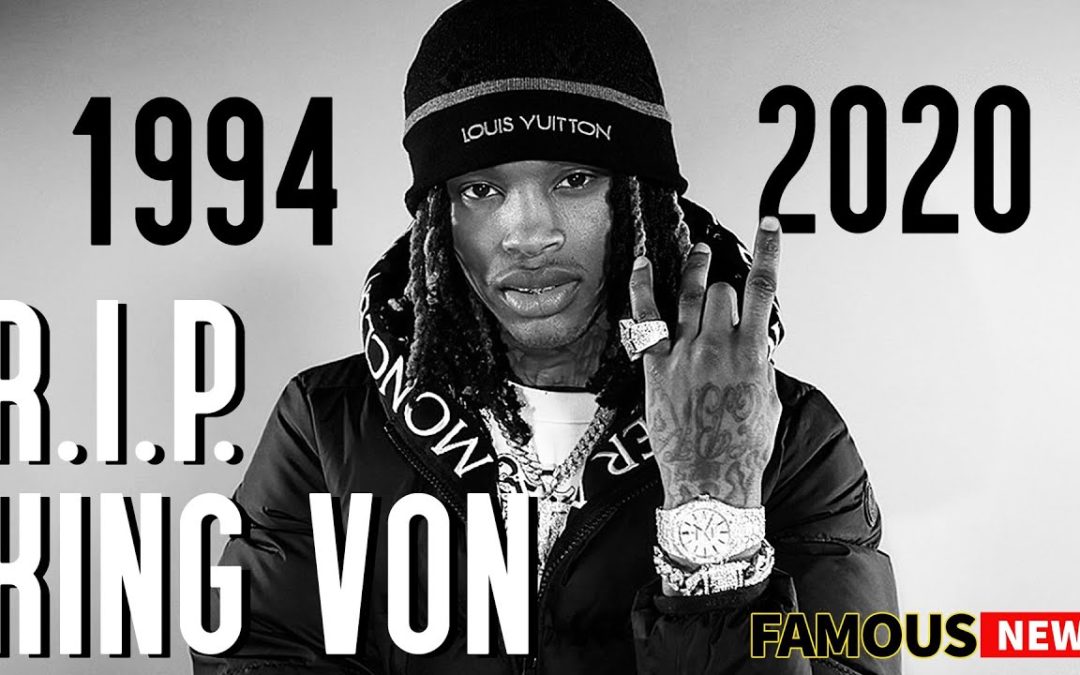 One of Chicago’s hottest up and coming stars has tragically passed away. 26-year-old King Von was shot in an altercation involving two different groups outside of an Atlanta nightclub. The rapper was in critical condition but succumbed to his wounds in the hospital. A total of 5 individuals were shot, 3 are deceased and 2 are stable. The Chicago rapper, who just released his project Welcome To O Block on Oct 30th, had a bright and promising future. After leaving jail and teaming up with his bro’s Lil Durk and G Herbo, his trajectory looked bound for superstardom. His storytelling gripped his audience as well as his charismatic flow and it was no secret that he had witnessed a lot in his 26 years on this Earth. From all of us here we wish our condolences to King Von’s family, friends and fans. He will be missed.