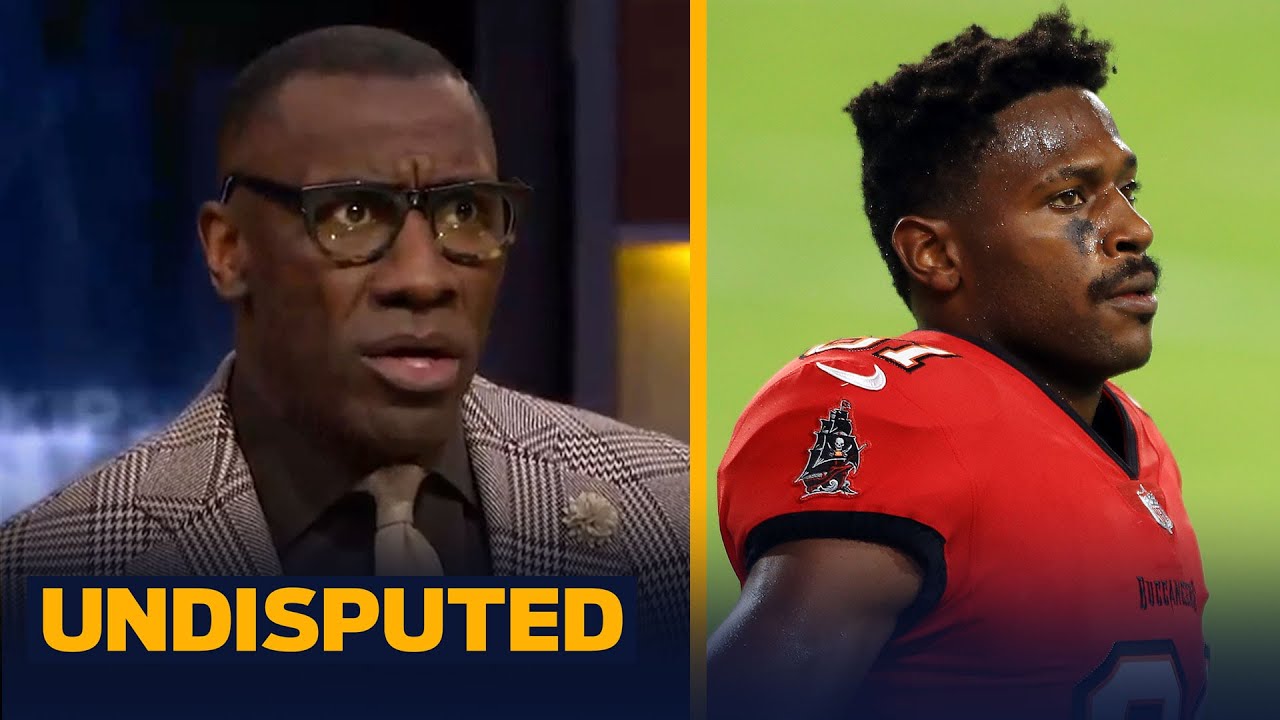 Despite the Tampa Bay Buccaneers signing Antonio Brown when they already had two returning thousand-yard receivers, their position coach believes there are plenty of targets to go around. The Bucs receiver coach told reporters quote, ‘there’s one football, and Tom Brady does a great job distributing the football.’ But according to the numbers, Bucs’ 3-time Pro Bowl receiver Mike Evans is on track for the fewest targets of any season of his career and has been targeted on just 16% of his routes run. And it’s important to consider that AB still hasn’t been fully integrated into the offense yet. Hear what Skip Bayless and Shannon Sharpe have to say about whether AB will be the undoing of the Buccaneers.