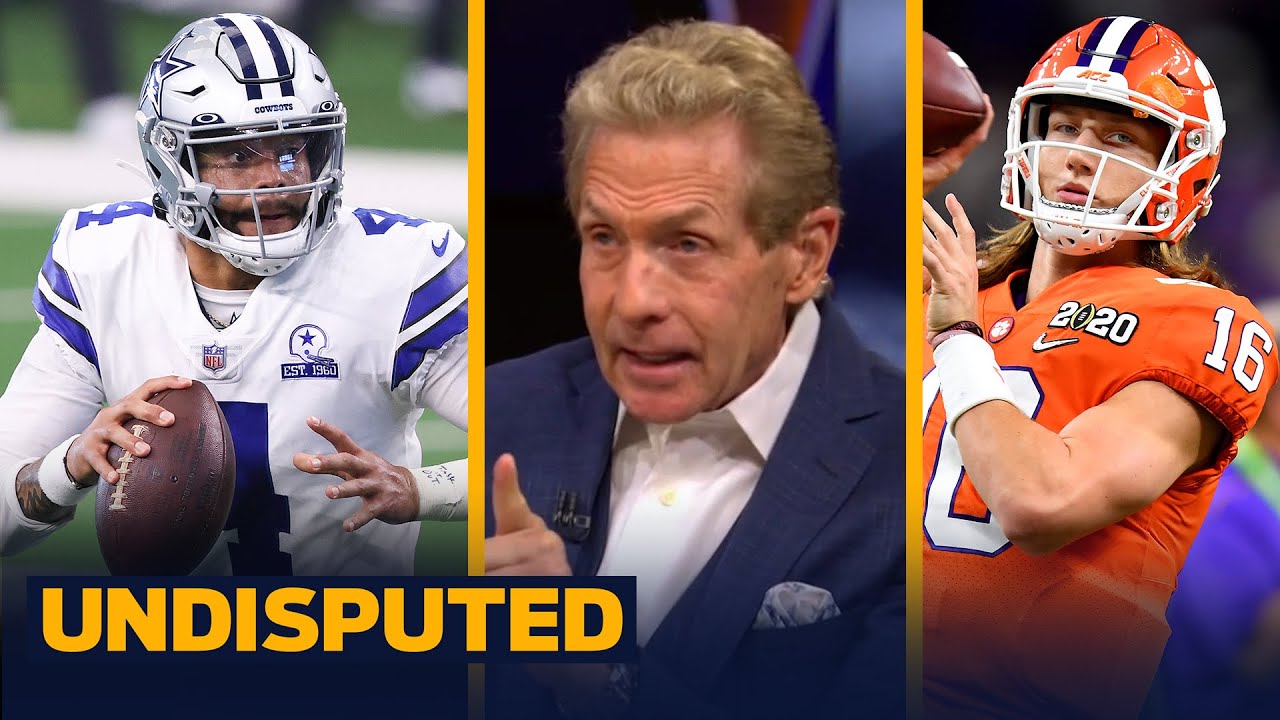 Some are already speculating whether Trevor Lawrence could end up with the Dallas Cowboys. During a radio interview, Jerry Jones was asked what he thought about Dallas taking a quarterback if they were to land the number 1 overall pick in the 2021 Draft. Jerry said the whole idea was crazy and quote, ‘it’s not the thing to be talking about at all. Dak is our quarterback.’ Hear what Skip Bayless and Shannon Sharpe have to say about Jerry’s statements.