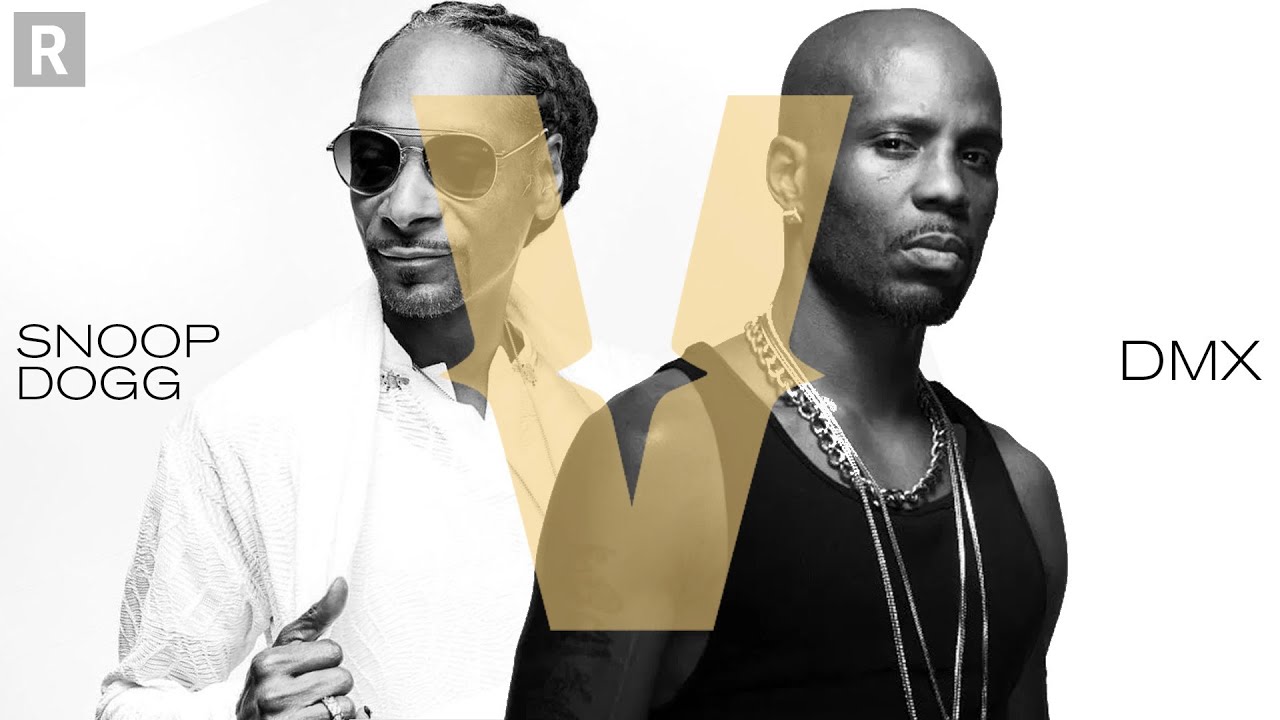 In the latest chapter of the well-respected Verzuz series, Swizz Beatz and Timbaland managed to orchestrate a legendary face off between hip hop’s biggest dogs: Snoop Dogg and DMX. In all honesty, the matchup was arguably one of the best battles to date!

Back in May, Snoop said that he would be interested in doing a Verzuz with JAY-Z. DMX previously admitted that he wanted to go against Hov, as well. Even 50 Cent — another New York rapper — recently expressed that he would be down to take Snoop on in a head-to-head virtual showdown.

However, the confirmed battle ended up being the battle of the dogs and it was definitely one for the books. Watch the full IG Live showdown above.

I saw bits and pieces of this.