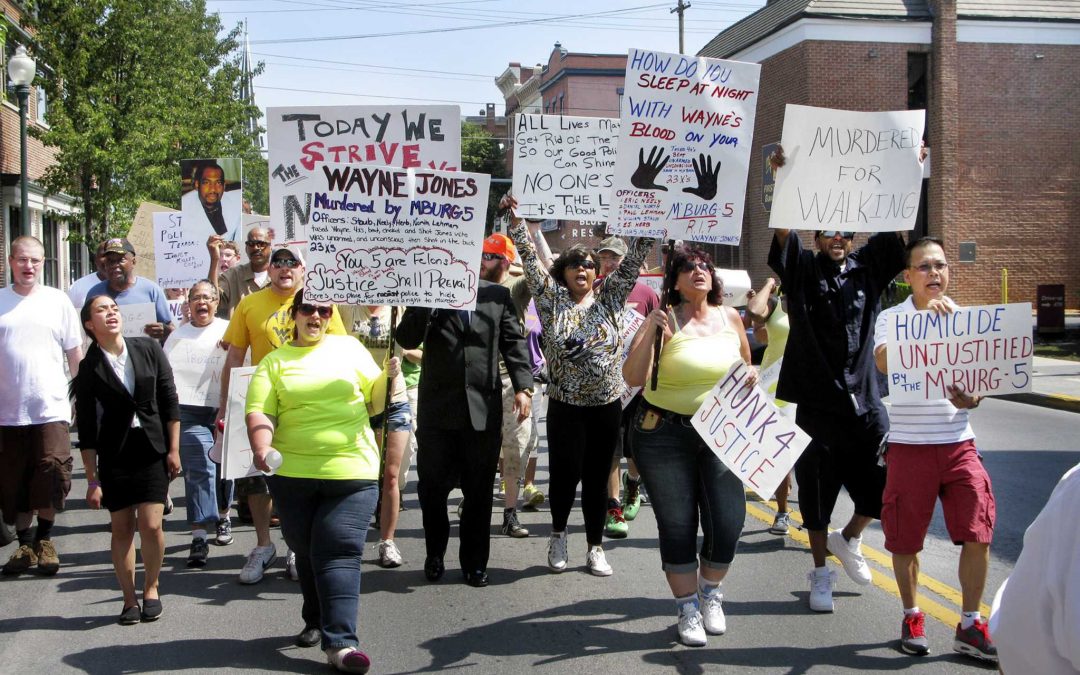 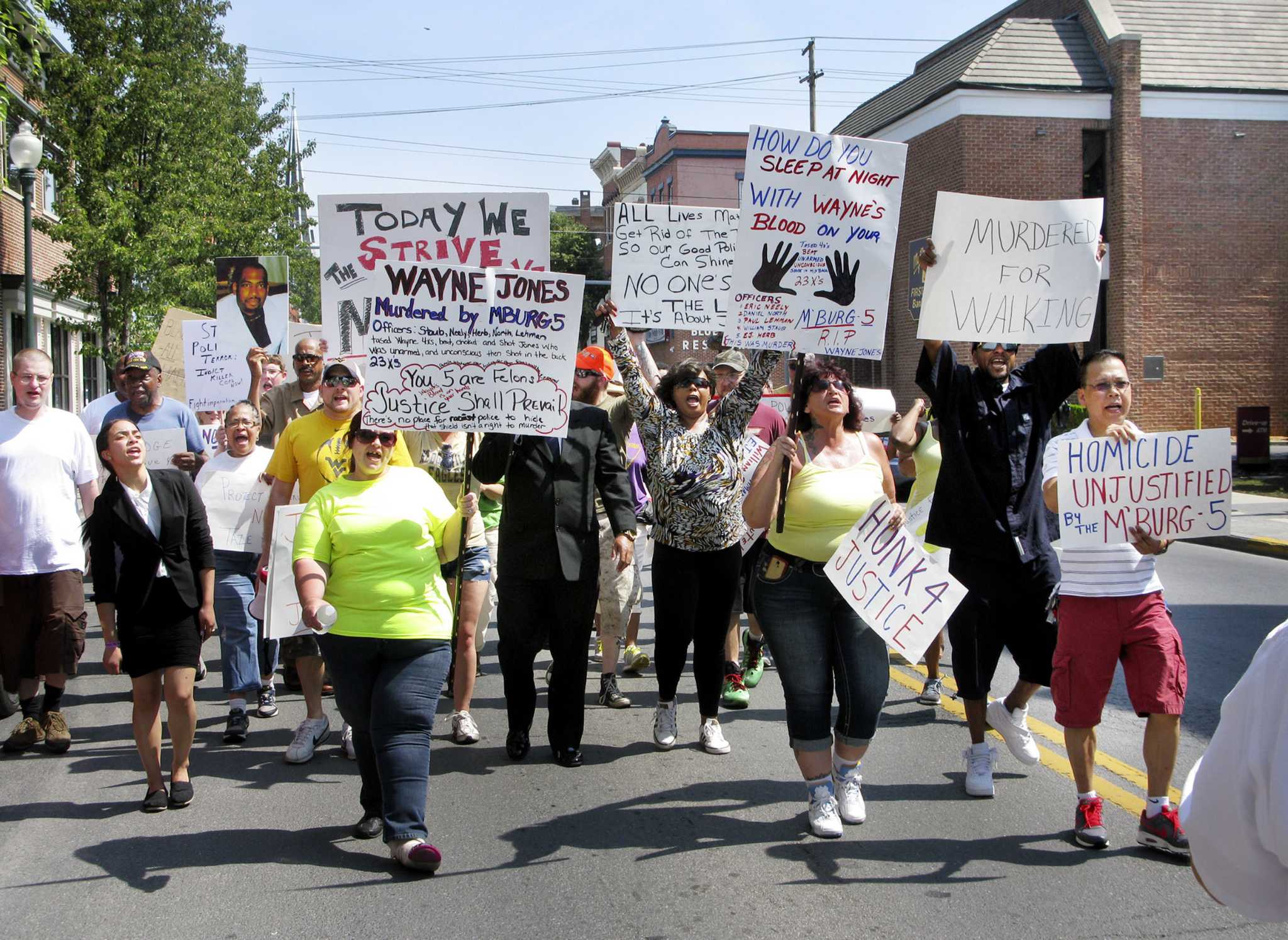 The family of a Black man, who died after police shot him fatally multiple times, have arrived at a settlement with respect to the case.

On March 13, 2013, Wayne Arnold Jones was approached by cops in West Virginia, who guaranteed that the previous was walking on the street rather than the walkway. The 50-year-old, who was destitute and had been determined to have schizophrenia, was set in a strangle hold by authorities and was shot more than 20 times while lying on the ground.

At that point, the five white officers asserted that Jones battled against them and cut a cop with a folding knife. In the wake of catching wind of the death of their cherished one, Jones’ family sued the city of Martinsburg, proposing that the deputies utilized unnecessary force.

Throughout the years, the case has confronted various issues, be that as it may, the Jones family has now arrived at a $3.5 million settlement bargain. “A reasonable jury could find that Jones was both secured and incapacitated in the final moments before his death,” the three-member panel wrote in a statement.

The police division clarified that the city picked to settle the claim to abstain from going to trial. “With this settlement, the City and the MPD hope everyone involved will be able to put this incident behind them and allow the community to heal,” the city of Martinsburg said in a statement.

Bruce Jones, the late 50-year-old’s sibling, clarified that there is still more work to be done, including that the battle for justice is not finished. “The settlement makes me feel a little bit better, but until I can have a chance to have these cops prosecuted, I am still going to be pushing for justice,” he said.

The updates on the settlement comes during the continuous protests in America, calling for racial equality, a conclusion to firearm violence and that’s just the beginning.