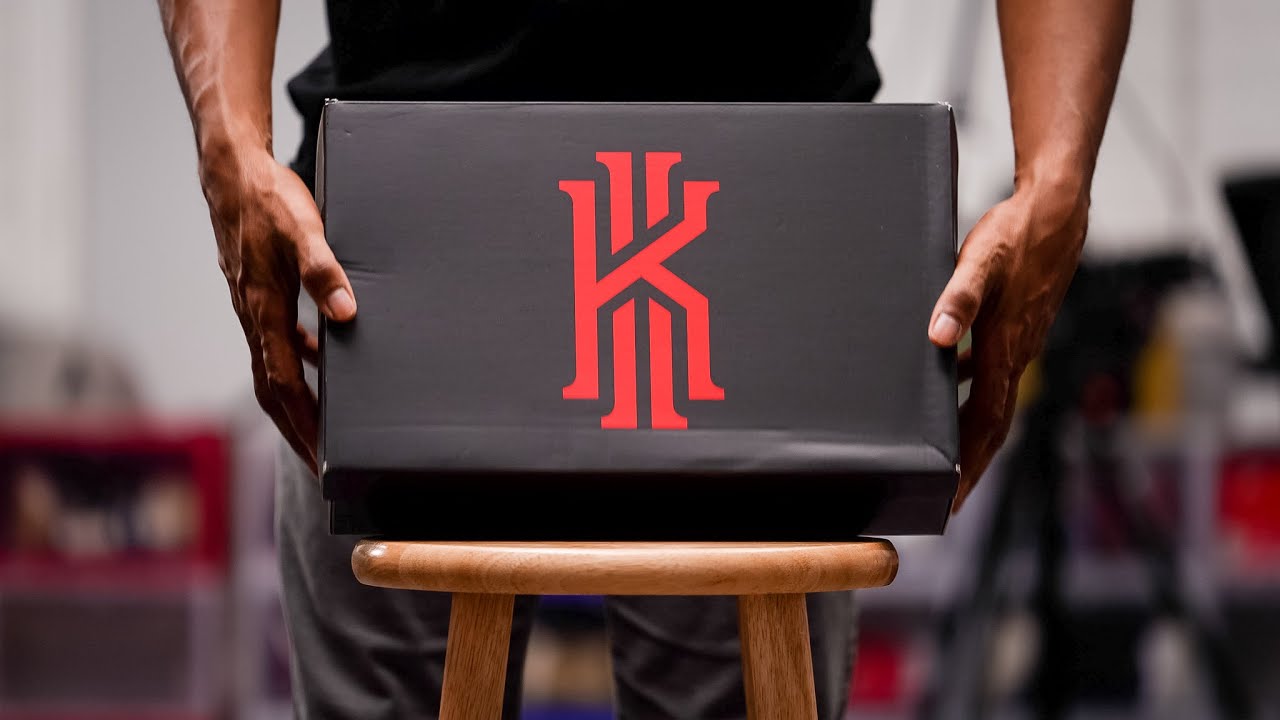 Today we take a closer look at the new Mystery boxes from Nike for Kyrie Irving. Recently, Nike basketball announced the launch of the Nike Kyrie 7 basketball shoe for Kyrie Irving and as part of that announcement, four sneakers were scheduled as part of the Pre-heat collection. The collection contains different aspects of Kyrie’s personality in the Kyrie 7 that tap into Art, Music, Movies, and Sport. Like collecting cards, Nike will be releasing the shoes mystery box style and consumer will get on oof the four colorways when they drop. Which colorway of the Nike Kyrie 7 Mystery pack do you want to get.