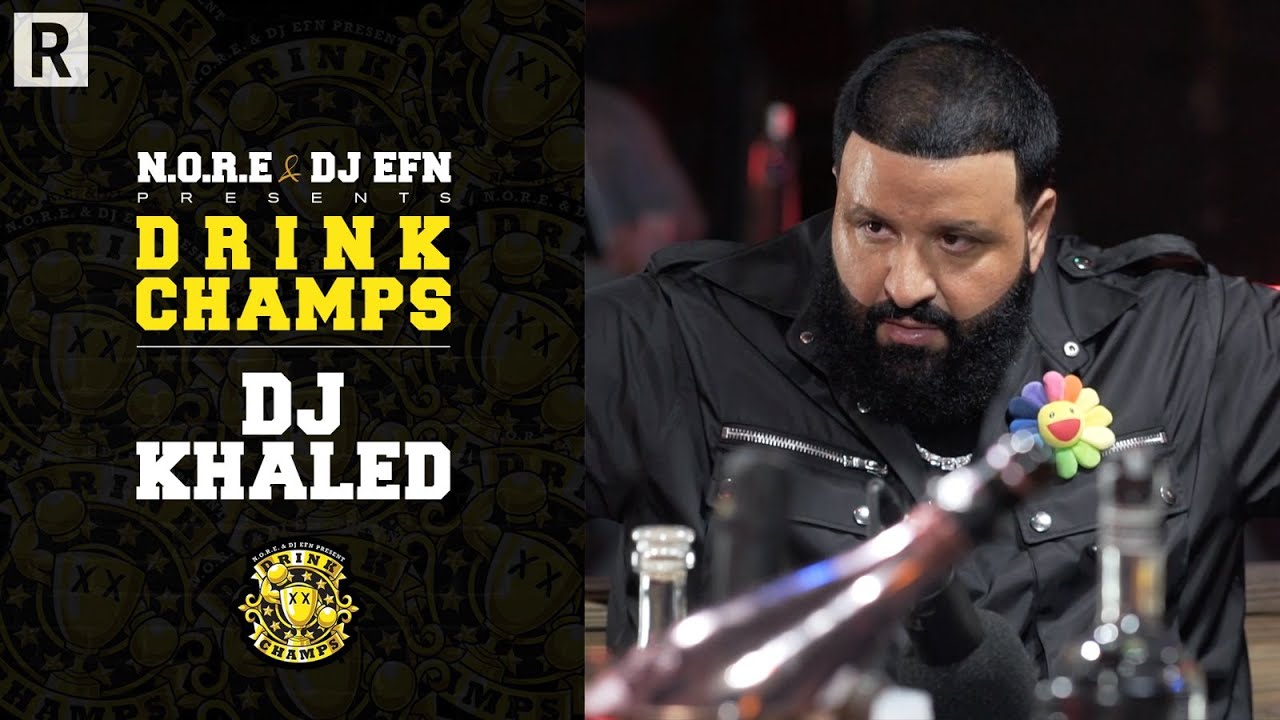 N.O.R.E. & DJ EFN are the “Drink Champs.” In this episode, we chop it up with the one and only #DJKhaled. Khaled blesses the DC table as he shares his musical journey with stories from his underground radio days to co-hosting a radio show with Uncle Luke. He talks about his love for reggae and dance hall, and how grateful he is to Beyoncé and JAY-Z. Khaled also talks about his friendship with Drake, and his evolution as a producer to a hitmaker! DJ EFN and DJ Khaled even reminisce about the early days, coming up in Miami, recording freestyles for mixtapes, and deejaying clubs. This episode is filled with lots of keys… major keys! Don’t miss out! #Wethebest #DrinkChamps