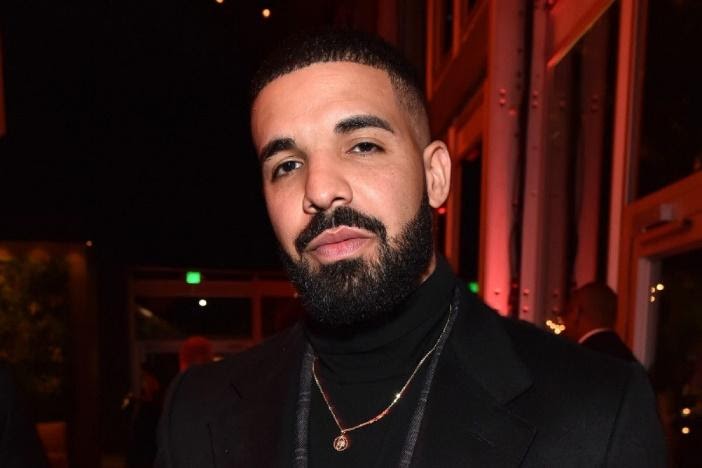 To advocate for #EndSARS movement in Nigeria, many celebrities are taking to social media. This weekend, several stars informed their followers about the ongoing demonstrations in the African country. It was on Sunday that an announcement was made that Nigeria dissolved the special police force amid raging protests against police brutality.

The government had stated that a special presidential directive directed the dissolution of the Special Anti-Robbery Squad (Sars). On Sunday, the Nigerian President Muhammadu Buhari tweeted. “PRESIDENTIAL DIRECTIVE: The Special Anti-Robbery Squad (SARS) of the Nigeria Police Force @PoliceNG has been dissolved WITH IMMEDIATE EFFECT. The Inspector General of Police will communicate further developments in this regard,” the tweet said.

The abolition of that unit as well as an end to police brutality were the demands laid by the group. Now Diddy, Burna Boy, Drake, Trey Songz and more artists around the world have decided to help Nigerian activists by sharing information that can assist individuals in helping gain more international traction. Burna Boy, who is from Nigeria, shared a letter that spoke about his support for this movement and he too demanded the abolishment the unit.

“My greatest concern in all of this is that SARS will end now as it allegedly has several times in the past and morph into a different entity down the line with a different form or a different name,” the singer wrote in his letter. “In my opinion, abolishing the unit is a definite first step but we cannot afford to stop there.” Moreover, he revealed that to provide financial, medical and legal assistance to the arrested protestors, he will be starting the Project Protect initiative.

On Saturday, Drake shared a few Instagram stories summarizing the situation in the country. Even Trey Songz expressed support towards the people of Nigeria on Twitter writing, “Police brutality here in America often is an abuse of power driven by race. To be brutalized, extorted and murdered by your own people is unimaginable. Prayers up and I’m researching ways I can help. #EndSARS.”

Davido reacted to the news on Twitter. “It’s far from over …. we never win anything,” he tweeted Sunday morning. “We want an Executive order, a Legislative action & a Judicial panel of enquiry set up to prosecute those rogues. Nothing more, nothing less!!

Burna Boy also spoke about this announcement and stated that this is merely the start of the movement and there is so much more that needs to change. “They have now allegedly disbanded SARS but so much more needs to be done!! Police cars revolving light SARS is more than a ‘unit’ its a mindset built from a lack of repercussions for the law enforcement. It’s not over yet family! Flag of Nigeria #ENDPOLICEBRUTALITY #STARTPOLICEREFORM,” the singer wrote.

After making the announcement, the presidency revealed that the officers from the unit will now be assigned to a different task force. “All officers and men of the now defunct Special Anti-Robbery Squad (SARS) are to be redeployed with immediate effect. A new policing arrangement to address anticipated policing gaps the dissolution of SARS will cause is being worked on and will be announced by @PoliceNG.”