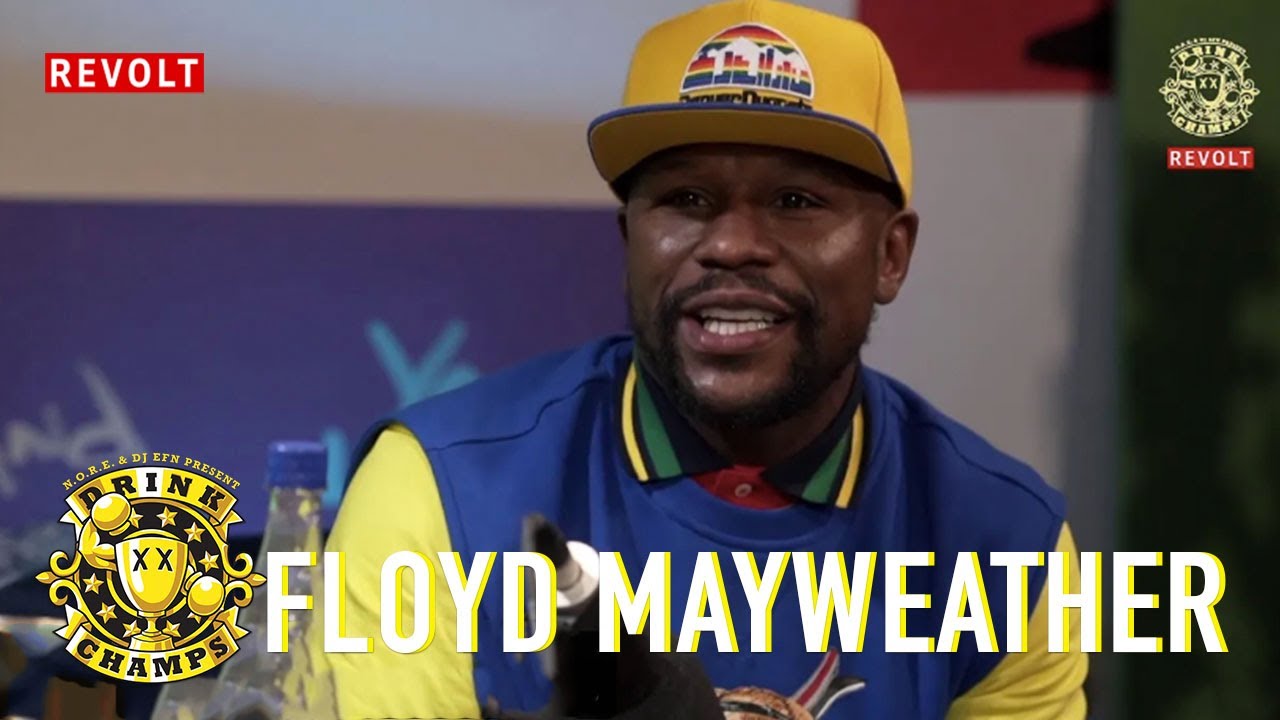 On today’s episode The Champs chop it up with legendary boxing champion Floyd Mayweather. The only boxer in the history of the sport with a record of 50-0, Floyd sits down with the Champs and talks about his boxing history and much more! Stories of his battles with Connor McGregor, Manny Pacquiao, Ricky Hatton, Oscar De La Hoya, Shane Mosley, Zab Judah, just to name a few, Money Mayweather beat them all! As he breaks down his battles inside the ring Floyd also talks about his battles outside the ropes. In this episode Floyd opens up on how influential his Father has been to his career and how he evolved from “Pretty Boy” Floyd to “Money” Mayweather. As we play another game of “Quick Time with Slime”, Floyd clears up rumors about T.I. and his relationship with 50 Cent. Money Mayweather gives us that mogul talk, discussing his business ventures with HBO and Showtime, and creating the ever popular shows “24/7” and “All Access”, respectively.