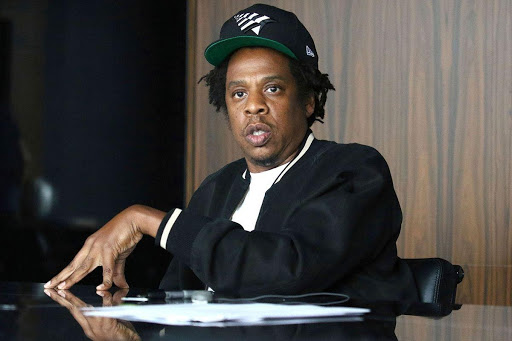 After posting bond, JAY-Z paid up the fees that several protestors owed, after they were arrested in Wauwatosa, Wisconsin on Thursday (Oct. 8). The cause of the protests was that authorities refused to charge the cop who fatally shot 17-year-old Alvin Cole on February 2. Tracy Cole- his mother- was one among the arrested.

One specific rep of Team Roc– which is his company Roc Nation’s social arm, revealed that the court fees for Tracy, her daughters Taleavia, Tristiana and Tahudah, and others who were arrested at the scene of protests were also paid by the group. The group said the mother was hurt during the arrest by police officers using “excessive force.”

“Our hearts break for the family of Alvin Cole and the Wauwatosa community. Not only did the District Attorney’s Office fail to hold Officer Joseph Mensah accountable for killing Alvin, but the local police also arrested and injured Alvin’s mother Tracy and his sisters as they peacefully protested alongside Jacob Blake’s father,” the executive director for Team Roc, Dania Diaz, said in a statement.

Protests erupted in the region after people found out that Joseph Mensah, the officer who shot Cole, will not be charged. After police responded to a disturbance call, the teen was fatally shot right outside a Wauwatosa mall. Wauwatosa Police Chief Barry Weber had stated that before Cole was shot, he himself fired a gun.

It was the decision of Milwaukee County District Attorney John T. Chisholm to not charge Mensah that resulted in the protests. In a press release on Friday, Wauwatosa police stated that about two dozen people were taken into custody on Thursday, and two people required medical attention.

JAY-Z and Team Roc are also asking Wisconsin Governor Tony Evers to appoint a special prosecutor to investigate the shooting. In July, the rapper took out a full-page ad in the Milwaukee Journal Sentinel calling for Mensah’s prosecution. The Grammy winner and Team Roc sent a letter to Chisholm demanding he prosecute Mensah and planned to support the call to action with a billboard.

According to The Source, their effort was blocked by the Lamar Advertising Company, which claimed the message of “Officer Mensah Must Be Held Accountable” “could have an effect on a future action” or be an “issue with criminal implications.”

In today's disappointing ruling, DA Chisolm found Officer Mensah not guilty. Contrary to the decision, Officer Mensah was not justified in killing Alvin Cole. 17-year-old Alvin Cole was kneeling when Mensah shot him twice in his back and fired at him three more times while he was face down on the ground. Alvin Cole was not a threat. Officer Mensah killed Alvin Cole with impunity, his 3rd killing on the force in 5 years. Call Governor Evers at 608-266-1212/414-227-4344 to demand a special prosecutor be appointed on this case. #justiceforalvincole #justiceforjayanderson #justiceforantoniogonzales