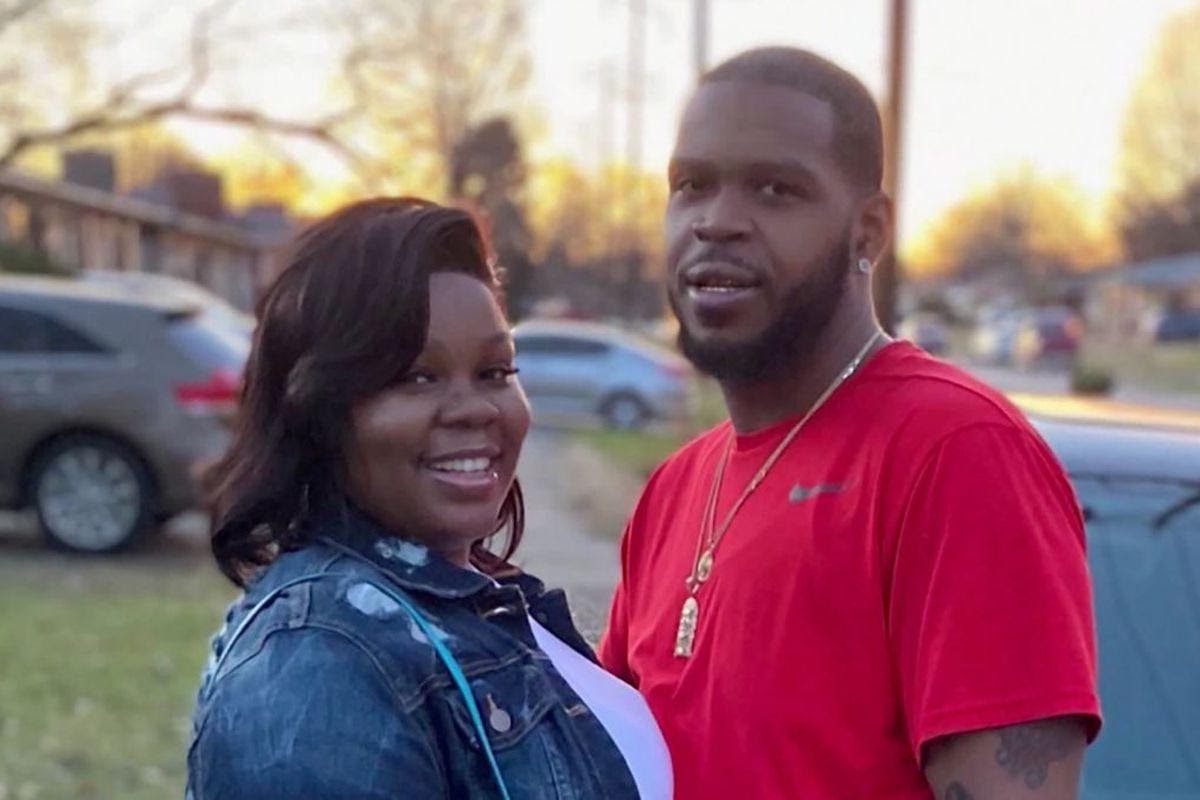 According to documents released pertaining to the internal investigation of Louisville Metro Police Department in relation to the death of Breonna Taylor, there were active efforts from the police department to obtain negative data related to Taylor’s boyfriend, Kenneth Walker, following her fatal shooting.

According to reports, the department was still trying to acquire information related to Walker as it continued to investigate its own set of officers, for fatally shooting Taylor, long after the case was moved to be handed by the office of Kentucky Attorney General Daniel Cameron.

The documents related to its internal investigation were released by the police department on Wednesday, about one week after the grand jury recordings were released. These documents were released to the public and were a part of several hundreds of pages and documents of audio and video. It has been reported that one particular officer who partook in the raid attempted to find more information to justify the whole scenario, even after the fatal shooting.

It was the department’s Public Integrity Unit that conducted the investigation. Police stated that the investigation results included reports, search warrants, interview transcripts, investigative letters, police personnel files and other information. Moreover, bodycam footage from the night of the drug raid that ended up resulting in the of the 26-year-old Black woman was also present. She was shot six times by Louisville police officers, as they were executing a warrant for her ex-boyfriend, Jamarcus Glover, who no longer stayed in the residence.

Police stated that one shot was fired by Walker at the front door, which ended up hitting an officer. He stated that he thought that their home was being invaded. Then, Walker was arrested and taken in for questioning. Reports stated that he informed the investigators that he owned a gun once that was not the same as his licensed firearm, and that he smoked marijuana from “time to time.”

Among the documents that were released, there was one investigative memo dated July 2, which showcases that one investigator from the Public Integrity Unit scrutinized pictures and text messages from Walker’s phone in late May. The memo stated that in Walker’s phone, there were two pictures, wherein both Walker and Taylor were with an AR-15. According to reports, Internal affairs officers found messages that proved that from October 2019, Walker was selling drugs. Thus, the memo concluded that Walker’s potential drug selling and an alleged robbery “may have contributed to Walker’s actions on March 13, 2020.”

Walker’s attorney in a civil suit against the police department, Steven Romines, has questioned the intentions of uncovering this information, and he also asked as to how this information was relevant to the investigation. Romines dismissed the claims that his client had dealt drugs or committed a robbery.

“It’s just a cover-up,” the lawyer said. “And it reflects the fact that over two months into the investigation of Breonna Taylor’s death, LMPD [was] more interested in including unsupported allegations to smear Kenny Walker than it [was] in actually finding the truth.”

“All they are trying to do is smear him after the fact to justify their actions,” he added.

Walker’s phone’s investigation and the scrutiny related to his alleged drug dealing came to light at a time when the internal affairs began to uncover issues with the warrant for Taylor’s home as well as its execution.