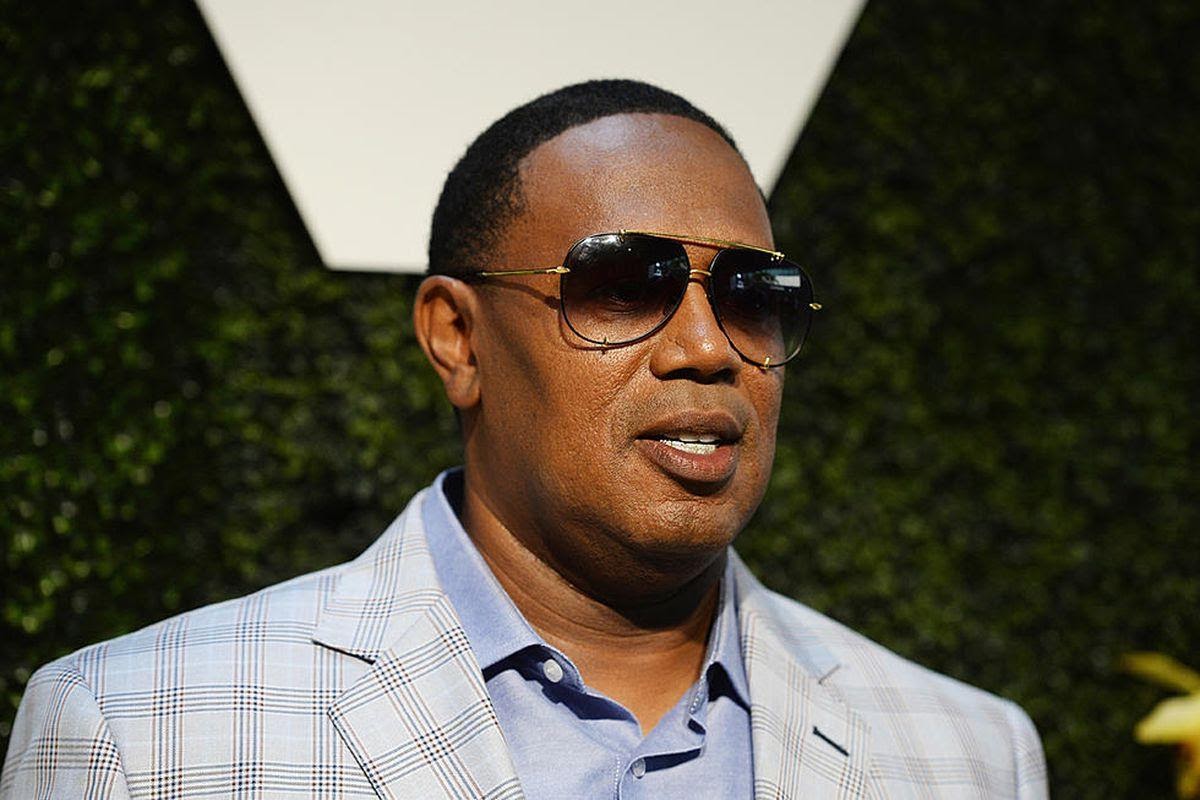 Master P will likely get honored by BET in a remarkable manner. At the 2020 BET Hip Hop Awards, he will be the recipient of “I Am Hip Hop” award. The function will take place on Oct. 27 at 9 PM ET.

“In addition to music, television and film, Master P’s mogul touch has transcended into the worlds of fashion, sports, management and more that has left him consistently ranked as one of the wealthiest figures on the American hip hop scene,” said BET in a statement. “Presently, Miller is working on his package food lines, RAPSNACKS, Uncle P’s, and Hoody Hoos Cereals. In addition to his food product lines, he is promoting his Moneyatti clothing and shoe products.”

“Uncle P rice we taking over the game!” he wrote in an Instagram post alongside a photo of his new products. “White rice, brown rice, and red beans & rice. They never gonna see us coming, but we are here. If they can do it, we can do it. Start small and build.”

The objective of his recent endeavor was to direct money towards the Black community. “We need to understand that we’re not going to be able to put money back in our community because we don’t own those brands,” he said in an interview with Yahoo! Finance. “Our grandparents [have] been having us buy those products because they think it’s people that look like us.

While it is true that he has done a lot for the culture, he was also proactive in giving back to his community. Very recently, he chose to pay for the funeral expenses of a toddler in Louisville, following her fatal shooting when she was playing with her dollhouse.

“This a 3-year-old innocent girl that’s gone from her family, from her future, somebody who could have come out of the community and be the next president, doctor, lawyer, teacher,” Master P said back in August. “This is sad.”