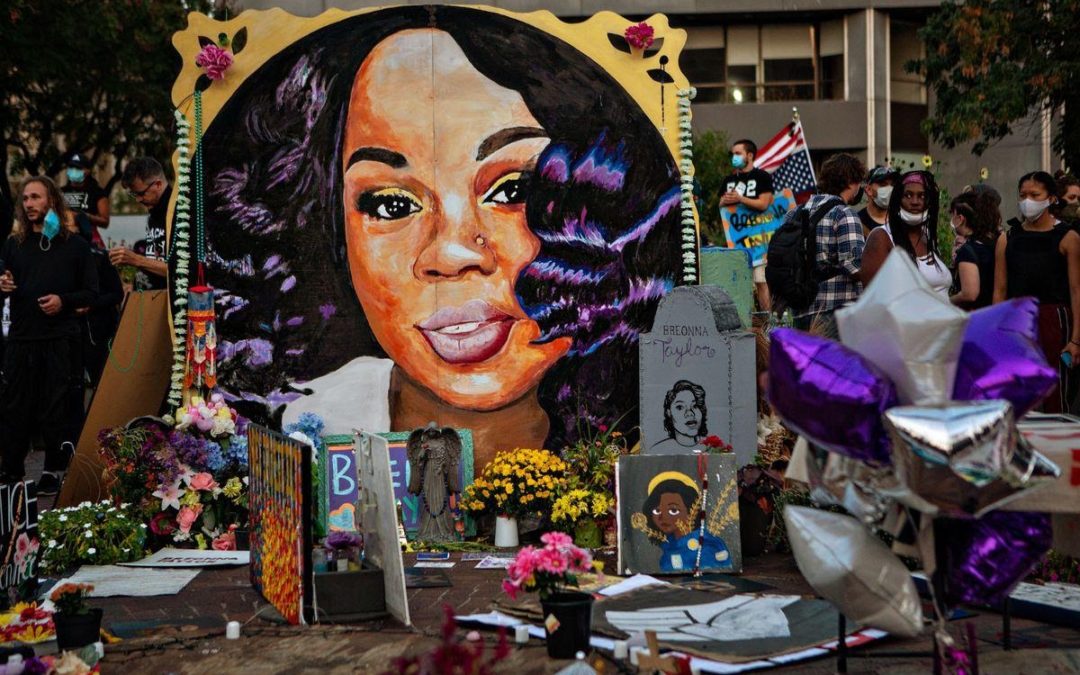 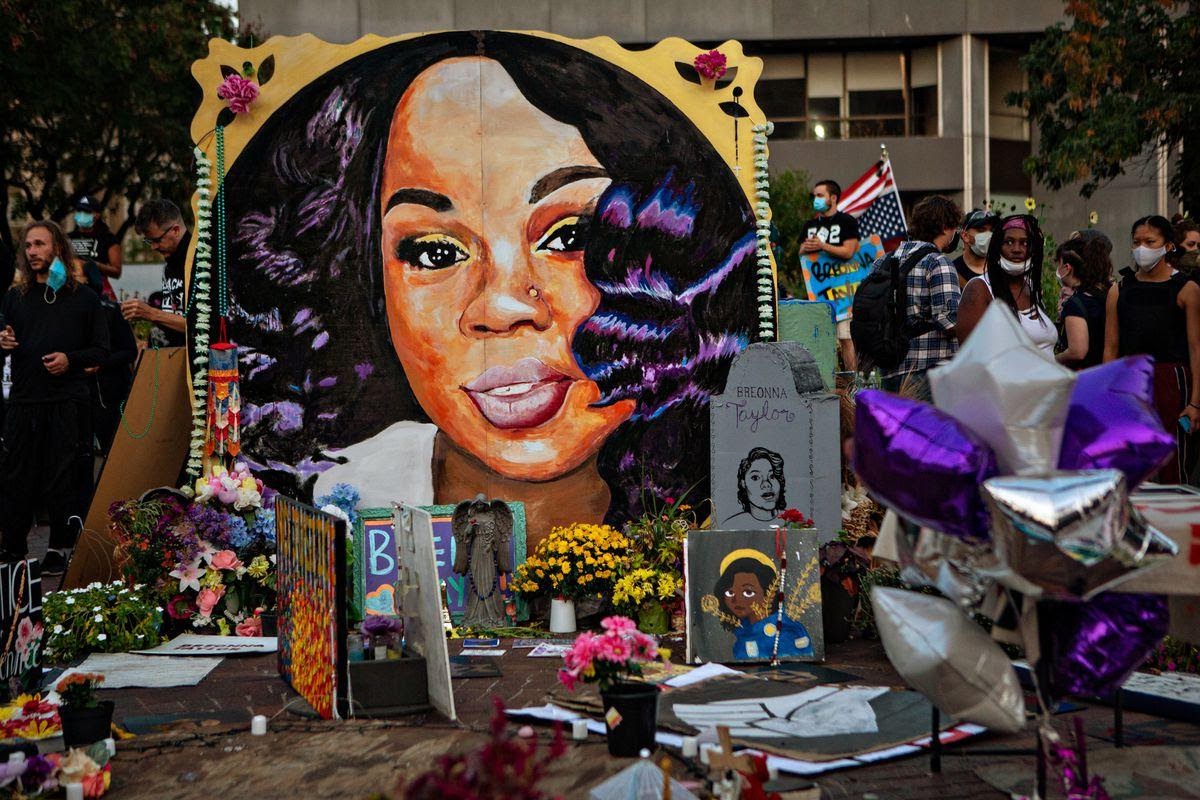 The audio recordings from the secret grand jury deliberations pertaining to the death of Breonna Taylor have been released. This comes after a mandate from a judge directing Kentucky Attorney General Daniel Cameron to release the tapes by noon on Friday (Oct. 2). About 15 hours of recordings were released by Cameron, although he had initially claimed that it was over 20 hours long.

Last Wednesday, following the indictment of ex-officer Brett Hankison on three counts of wanton endangerment for firing his gun into Taylor’s neighboring homes by the grand jury, protests erupted. Although two other cops fired their guns- Myles Cosgrove and Jonathan Mattingly – they were not indicted. No officer was charged in relation to Taylor’s death.

Following this decision, activists have questioned as to what evidence was presented by Cameron’s team. Earlier this week, a juror sued to release the audio recordings and to be permitted to speak publicly about the case. Cameron initially refused to release the tapes. However, a judge stated that the juror was right. Following this, Cameron sought an extension to redact jurors’ personal information, but the judge gave him only till Friday.

“Once the public listens to the recording, they will see that over the course of two-and-a-half days our team presented a thorough and complete case to the grand jury,” the AG previously said, adding that he has “no concerns” about the public listening to the tapes.

This audio comes after Cameron was accused by Kentucky Gov. Andy Beshear of providing “contradictory statements” related to the interviews that were conducted during the investigation as well as the evidence that was presented to the grand jury.

Kevin Glogower, the attorney of the juror who sued for the release of the tapes, also stated that the jury was being used as a shield by Cameron.

“The full story and absolute truth of how this matter was handled from beginning to end is now an issue of great public interest and has become a large part of the discussion of public trust throughout the country,” he said.

Glogower stated that it is important for the public to know the charging options that the jury was presented with. Cameron stated that through his investigation, it was found out that Cosgrove and Mattingly cannot be charged, as Taylor’s boyfriend Kenneth Walker fired his gun first and hence, they are protected by Kentucky’s self-defense law. Cameron had also claimed that the warning shot of Walker hit Mattingly, although latest evidence refutes these claims.