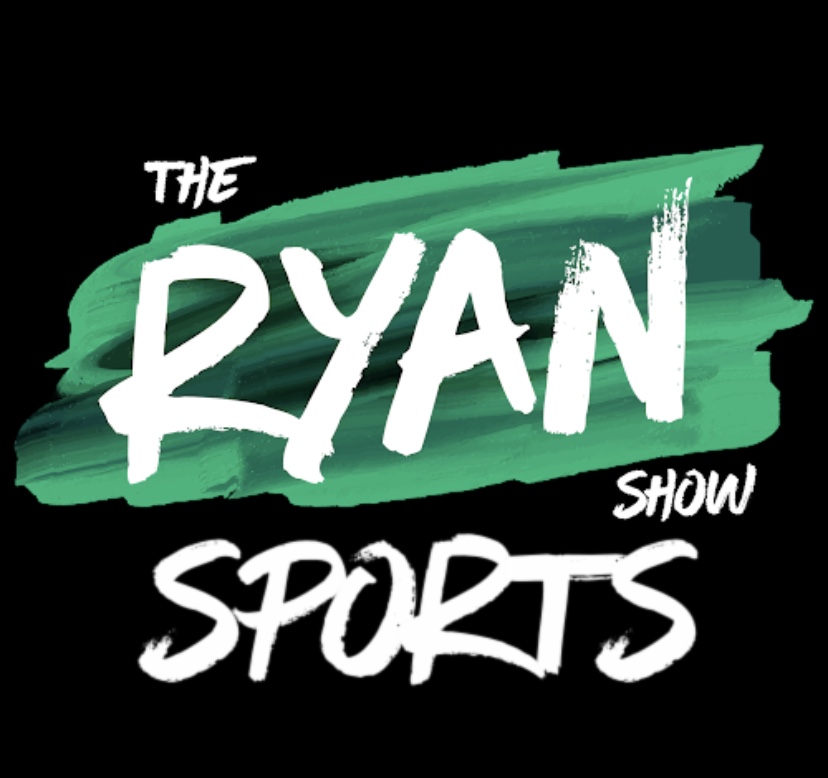 The Ryan Show Universe is Expanding 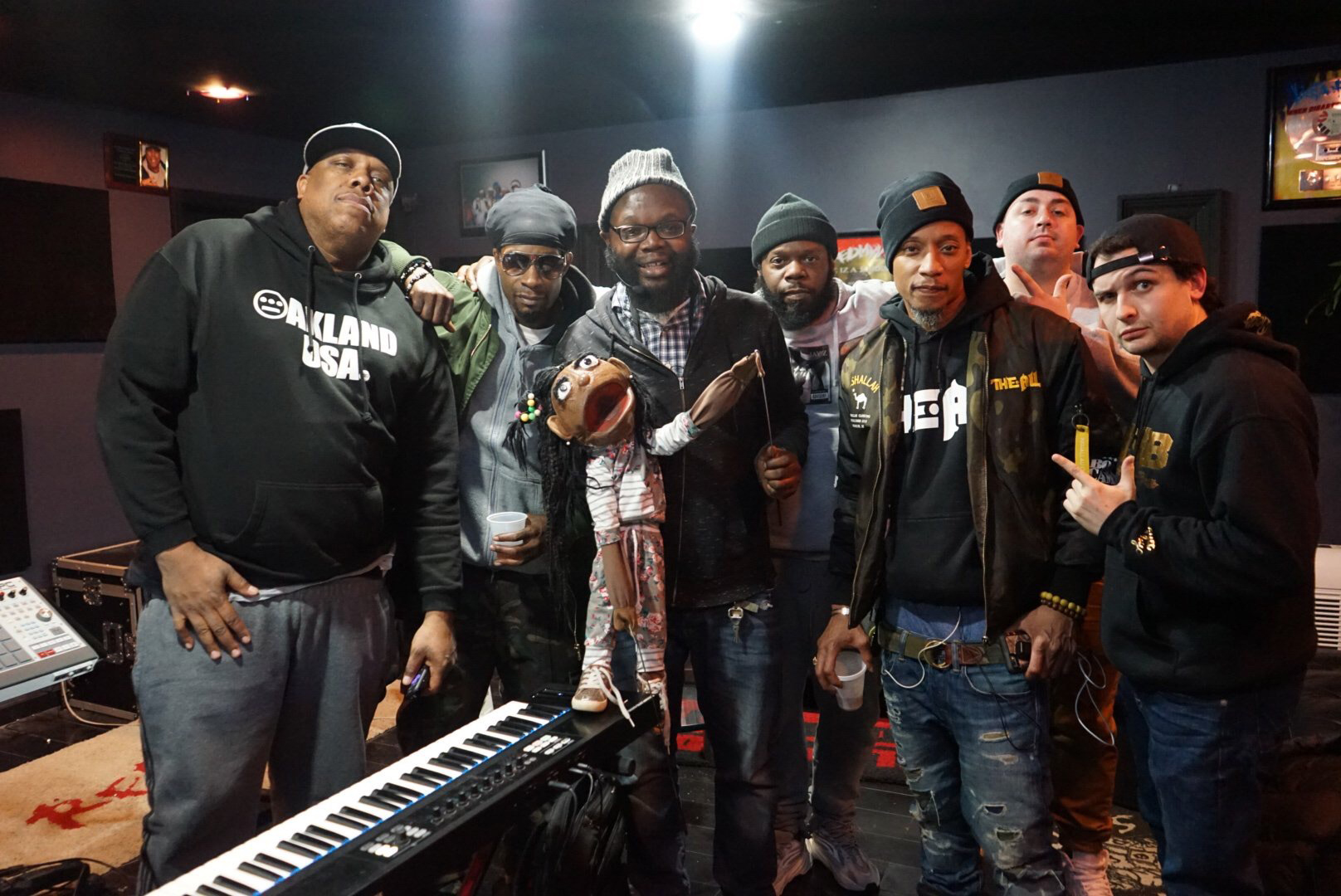 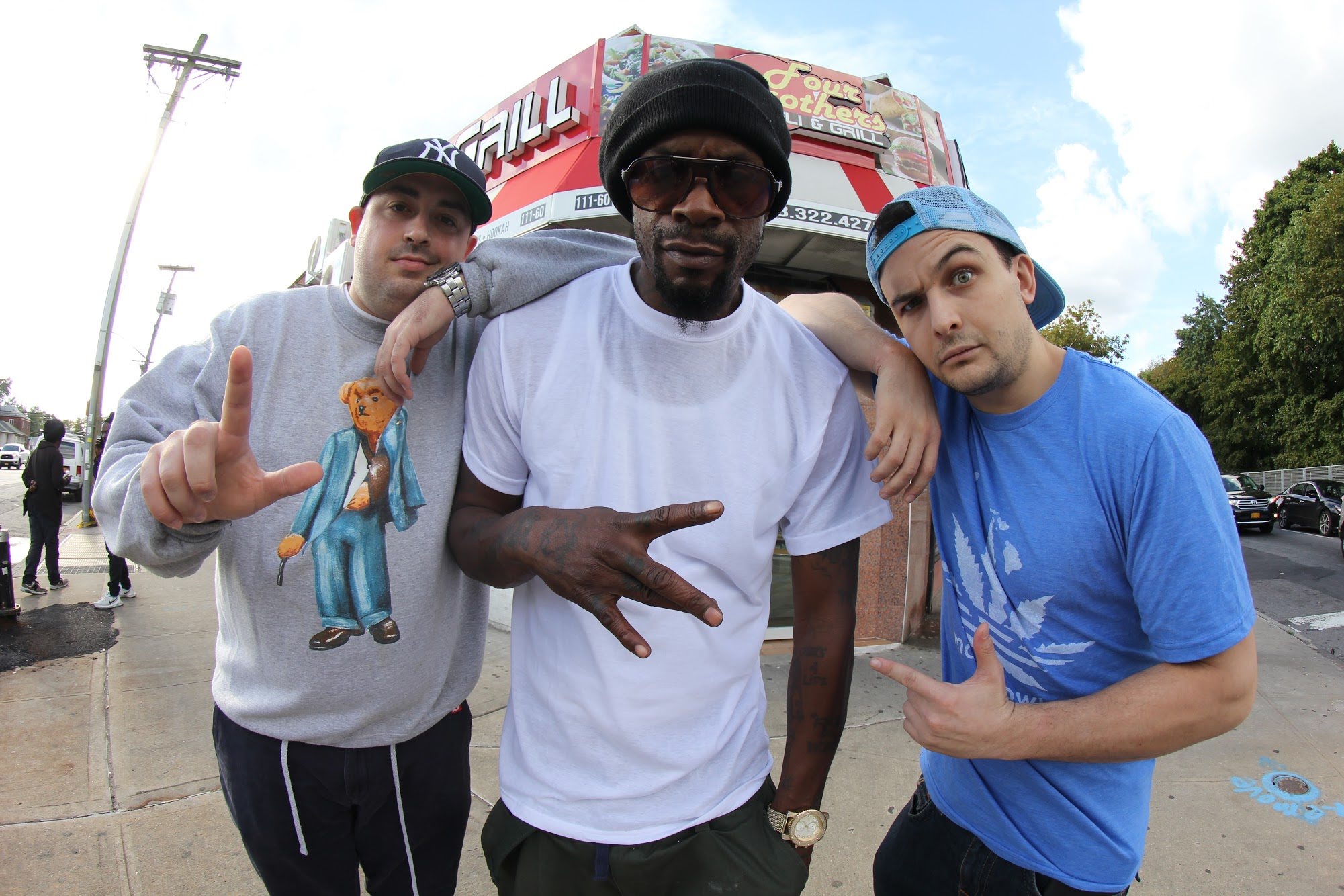 The Ryan Show Universe is expanding. After a 2- year global syndication, shock jock variety show, The Ryan Show FM found itself airing on 240 terrestrial/internet radio stations. With this increase in listenership came a ravenous demand for more content. The Ryan Show FM is now branching out into the world of sports, set to launch an all new radio program in the coming months.

What started as a “shock jock” podcast and the dream of Host Ryan Verneuille, has propelled onto the radio scene as a force to be reckoned with. Alongside socialite Hamptons Dave and Hip Hop icon, Mr. Cheeks of the Lost Boyz, Ryan has transformedThe Ryan Show podcast into an international radio show, airing from 98.1 FM Urban Heat in Boston Massachusetts to HIT FM 95.9 in Calabar, Nigeria. With their own uniquely branded style, Ryan and the team successfully  “bridge the gap” between, sports, music, society & political affiliations.

The Ryan Show has also used their platform to give back to communities around the world. Ryan, Mr. Cheeks and Hamptons Dave have held events and covered topics whose benefits can be felt well beyond just the continental United States. In 2017, Ryan and Mr.Cheeks held a telethon at Memory Motel in Montauk, NY where the proceeds went to Hurricane relief in Puerto Rico and recently devoted an entire episode of the show to bring awareness to the crisis in Nigeria and the End SARS campaign.

In late 2019 childhood friend of Ryan & Dave, Nick “Mac Daddy” Mac created a sports blog. Mac Daddy was cooking up riveting sports articles but to a very limited audience. Seeing Mac’s love of sports paired with his unique journalistic integrity was enough for Ryan to offer Mac the lead writing position for The Ryan Show’s fledgling news site. Adding Mac Daddy to the roster was the rocket fuel needed to stimulate the growth of the platform in its shift to reporting news. Mac went on to interview & write his signature personable  pieces on sports legends Sugar Ray Leonard and Allan Houston.

Over the year our news site has assembled an ever-growing dream team of sports analysts and writers, contributing to the show’s all new website, theryanshow.fm. The platforms rise in the sports world culminated into the creation of an all new sports themed radio show set for release in 2021. Not only will “The Ryan Show Sports” feature segments from Ryan Verneuille, Hamptons Dave and Mr. Cheeks, but from notable figures of the sports world including NBA skills coach Dribble2Much, former NBA 2k curator Michael Howard, rising journalist Robert Wampler, Former Mississippi State DB James Baldwin, and former NFL Head Coach Hue Jackson. Another segment to look forward to will be co-hosted by Ryan  and journalist/ founder of “Radio Pushers”, Millennial General. The segment will be entitled “Underdogs” and will feature interviews with undrafted and minor league/ developmental league players. Other segments will be hosted by various members of The Ryan Show Sports team covering all the major sports from the NFL to the NBA, MLB and UFC. Look for this brand new show to launch in early 2021, premiering on both 98.1 FM in Boston, 104.9 FM in Kokomo, Indiana and over 100 internet stations. 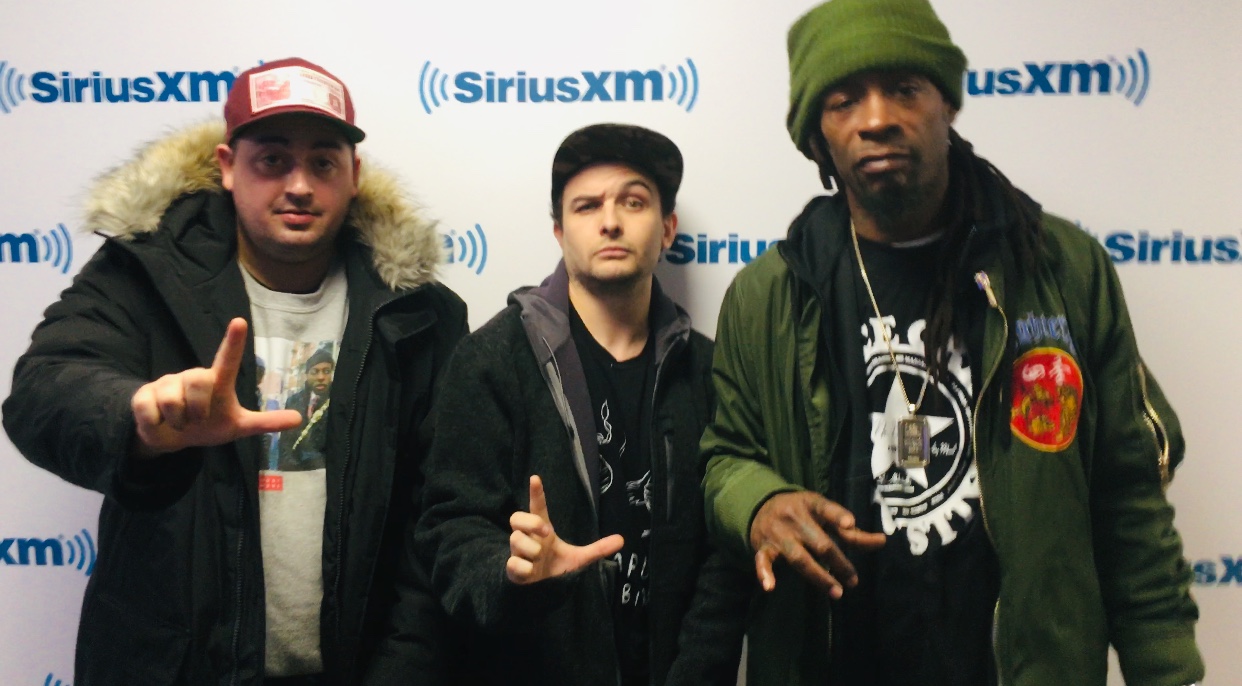 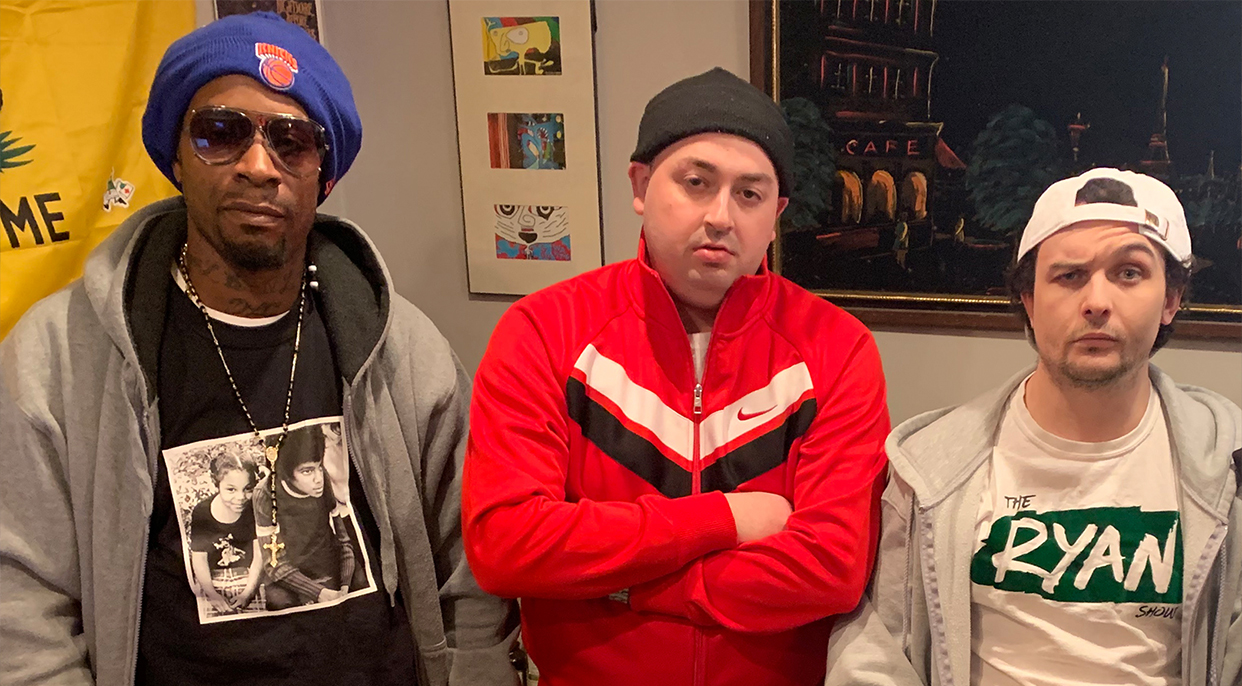