STREAM THE DRUMMABOY FRESH EXPERIENCE BELOW

The death of a big brother in a man’s life is a paralyzing moment. A big brother is a role model, quasi father figure, inspirational leader, and usually the coolest person we know besides our parents. The big brother critiques, molds, and reshapes the entire persona of the young brother. Ensayne Wayne, born Ferell Miles older brother to 2X Grammy Award Winning Producer Drummaboy Fresh, lost his life tragically on January 13, 2018. Ensayne Wayne introduced Drummaboy to the formula of making beats, which would give birth to a musical empire.

Ensayne Wayne put the world on notice of the musical genius of Drummaboy and their bond was forever sealed and unbreakable. Life will never be the same for Drummaboy; however, it inspired a new challenge to ensure the legacy of his big brother’s vision and greatness exists within his spirit and global reflection. The track “Go This Way” tugs at your heartstrings and brings any man who experienced a tragic loss of this nature to tears. Listen to the track twice, and you’ll visualize everything Drummaboy feels for his big brother. Drummaboy Fresh released “My Brother’s Keeper” full length album on 2/23/2019. 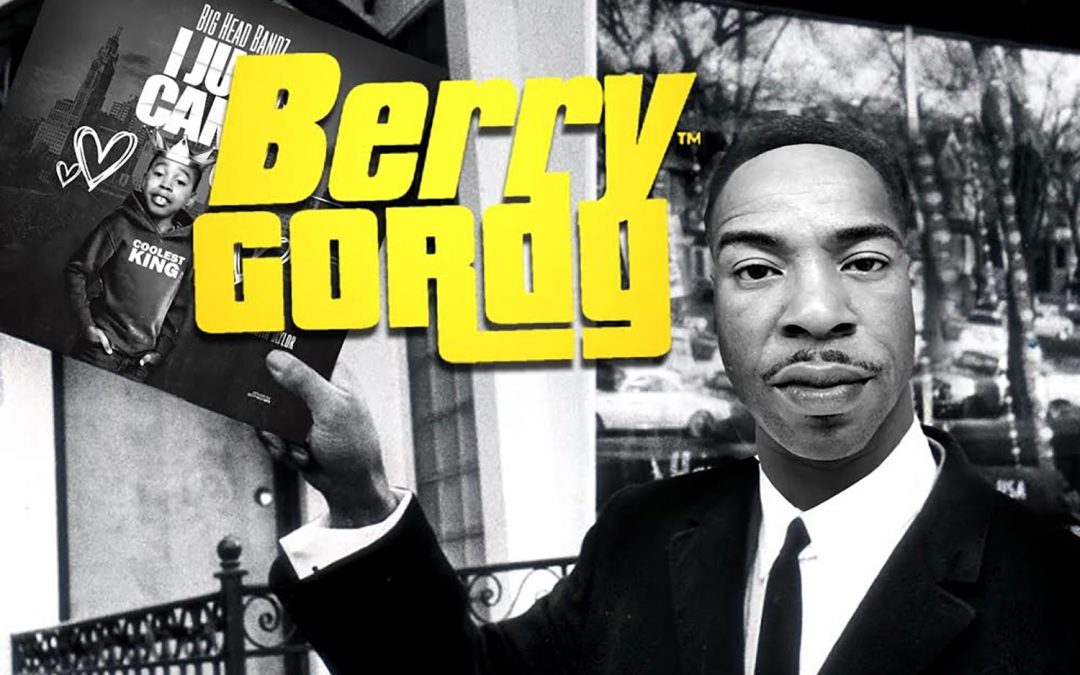 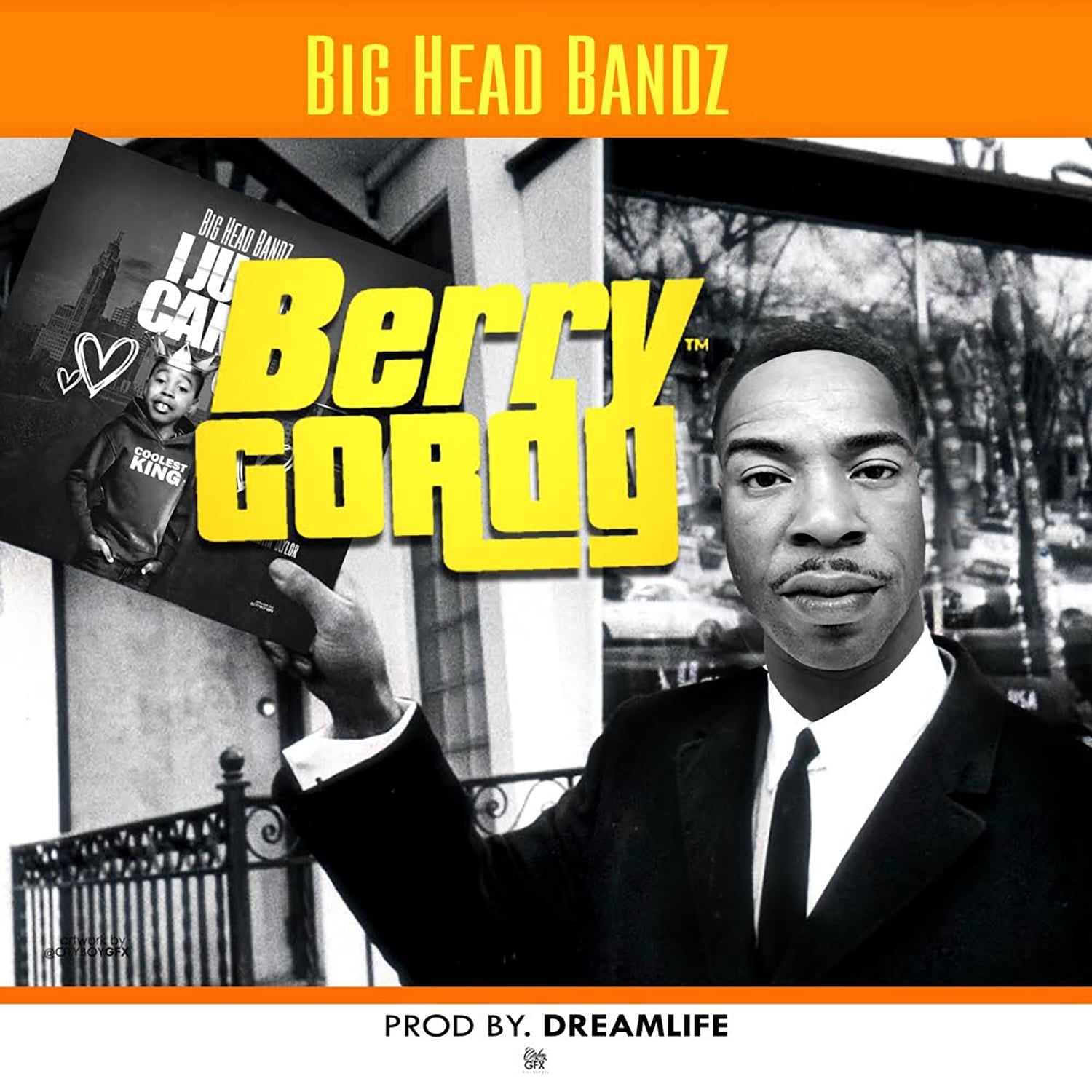 Some people understand their purpose in life.  They walk a different path in life, and their energy inspires greatness from locals. Jason Johnson, aka Big Head Bandz, is a Hip-Hop purist.

The high-tempo aggressive story telling track appeals to every hustler, entrepreneur, hip-hop head, college kid, and the person working 9 to 5 seeking a higher inspiration in life.  The musical gift of Big Head Bandz lies within his ability to transition real-life moments into beautiful lyrics of pure adrenaline.

“Berry Gordy” is a rare jewel for commercial radio. “Berry Gordy” encompasses a classic soul vibe of Motown infused with modern-day Millennial Hip-Hop.  Born and raised in the streets of Ohio, Big Head Bandz track “Berry Gordy” represents the soundtrack to every go-getter in the game of life.  Big Head Bandz showcases his lyrical prowess with content that reads like a movie script.

I’m the innovator& creator of a new slang

Slick with the wordplay/ money ain’t a thang like I’m Hov and Jermaine in a whole other lane. 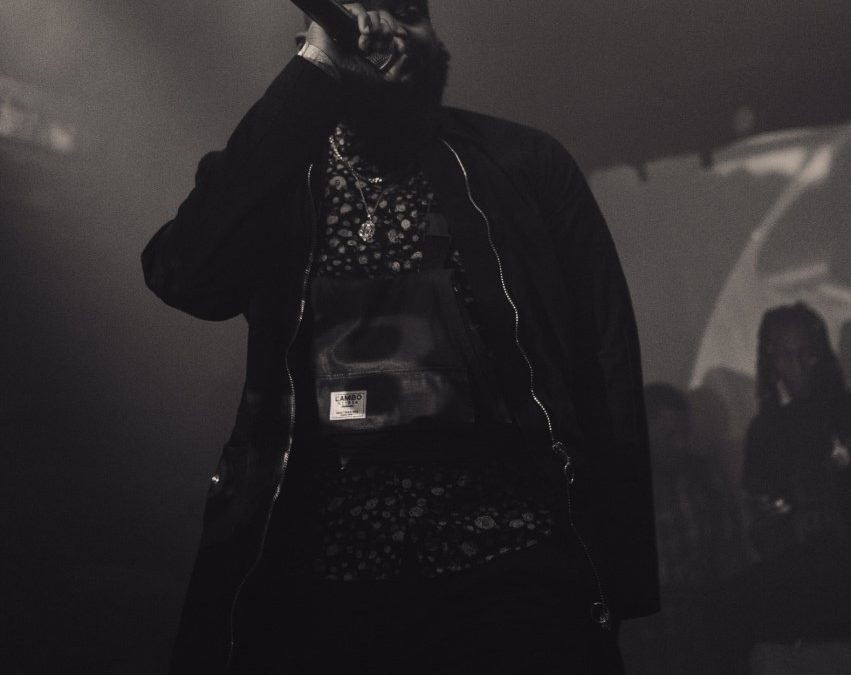 COGNAC & ROSES shares the vision of “Windshield” with RNH Magazine

COGNAC & ROSES shares the vision of “Windshield” with RNH Magazine 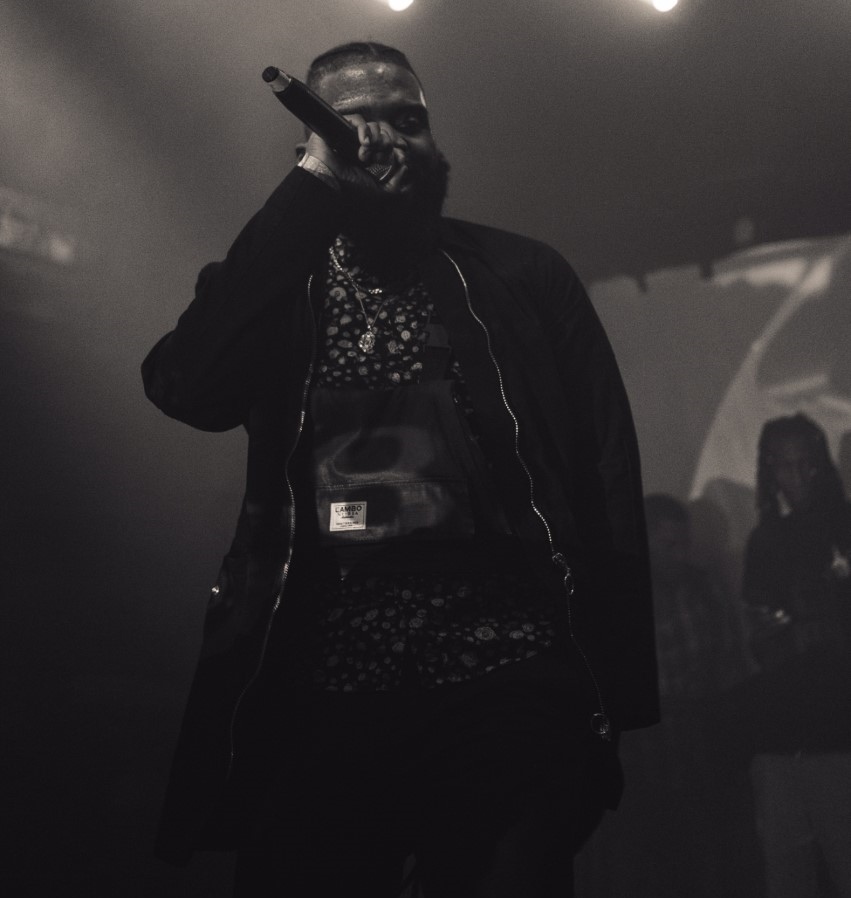 STREAM THE COGNAC & ROSES EXPERIENCE BELOW

Lyrics to the mainstream hit “Windshield” by Cognac & Roses

IT’S SO GOD DAMN HARD
BEING INDEPENDENT
GOTTA CLOCK IN A JOB
FOR THESE LITTLE PENNIES
WHERE I FEEL LIKE
IM JOGGIN IN PLACE NOW
GOTTA PERFORM ON A STAGE
WHERE THESE FAKE CLOWNS
WANNA GIVE ME PROPS
SAYIN PLEASE DONT FORGET ME
REMEMBER YOUR ONE OF US
HOW?
YOU WASNT THERE WHEN I WAS ABOUT TO SELF DESTRUCT
IN A SHOWER NEXT TO DOVE
BOUT TO BLOW MY BRAINS OUT
LOOK IM TRYIN’ TO FIND BALANCE
DRINKIN’ MORE AQUA THAN LIQOUR
THESE DAYS A CHALLENGE
ALL THIS WORK CAUSE DAMAGE
ON MY BODY AND FAMILY
IM TRYIN TO CONVINCE
MY GIRL THAT THESE TRIPS
AND THE MONEY I SPENT
HAS A PURPOSE
WHO SAID THAT LIFE WOULD BE PERFECT
I JUST HOPE ALL THIS WAS
WORTH IT

These lyrics represent the feelings of every Indie artist in the Hip-Hop game. Taking immeasurable risks to the pursuit of their dream of becoming Hip-Hop royalty. Cognac & Roses is not your average artist, and his music reflects the rebel defiant and innovative energy of Music Millennials worldwide. Born in the streets of Orlando, Florida, Cognac & Roses digital footprint and musical impact reverberate from local corner stores, barbershops, soul food restaurants, nightclubs, and more.

The lead-off single “Windshield” in 2020 continues to set trends on social media and impact mainstream radio. Cognac & Roses music portfolio includes a perfect mixture of sonic masterpieces designed to uplift, inspire, and challenge people around the world. The track “Windshield” is a classic example of talent maximizing its passion. Cognac & Roses is an official Global Millennial Advocate of RADIOPUSHERS.