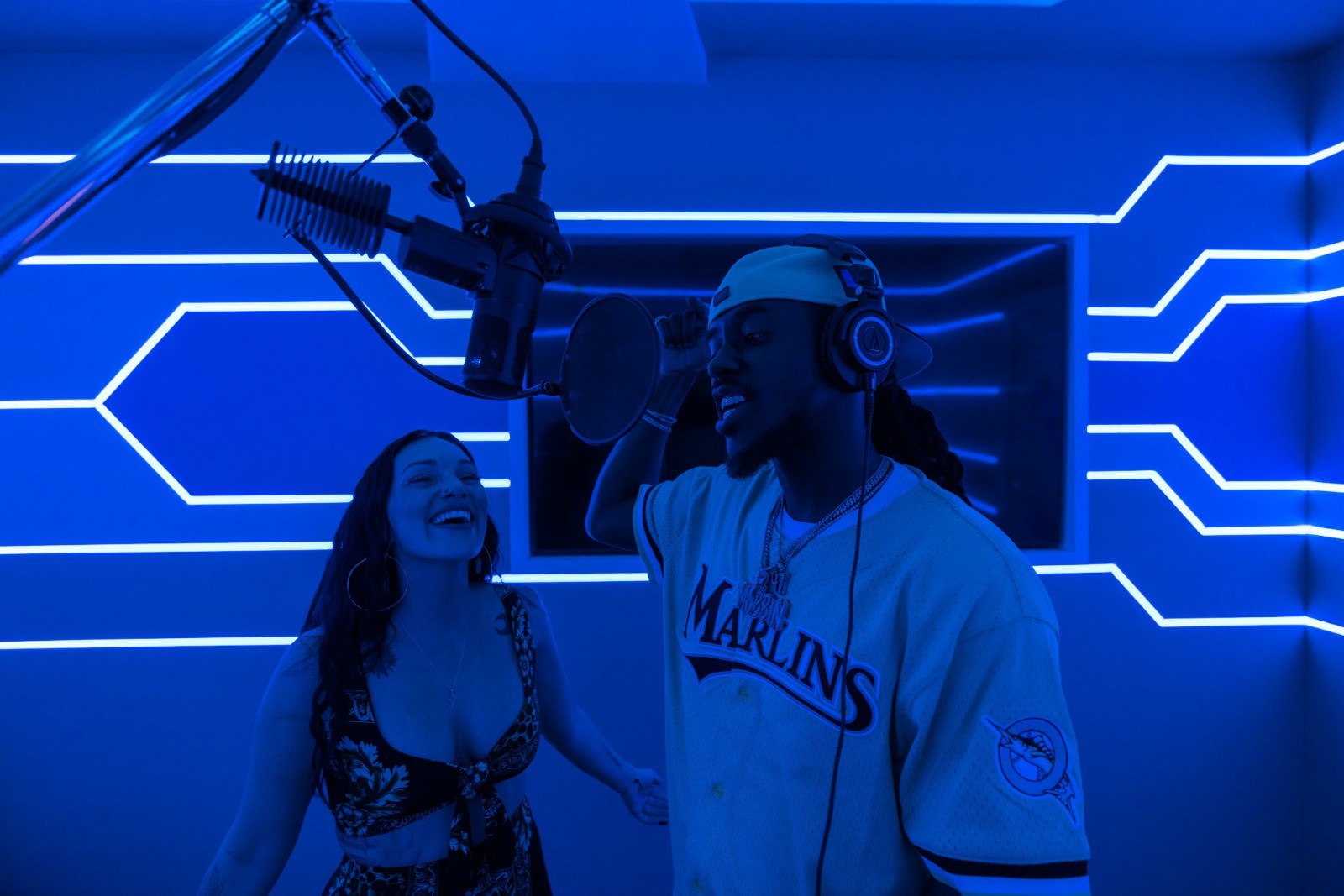 Greatness doesn’t have a timetable.

Pursuing visions created by your brainwaves sounds scary in theory. Seeing and believing in something no one else sees but yourself is unconventional thinking for average humans.

Being a dream chaser requires a fearless and unorthodox mentality. Balancing aggression, passion, uncertainty, and self-doubt demands an iron stomach. Understanding the value of destiny means a person knows the price of the required sacrifice.

The mind of a hustler never rests, and their empire is constantly under attack. Staring at the man in the mirror is an eye-opening experience. Facing your deepest insecurities, flaws, and personal demons is not for the faint of heart.

Achieving greatness is taxing, heart-breaking, self-isolating, unthinkable, and sacred. Fewer than 10% of people in the world succeed in achieving their dreams. It is an esoteric formula to convert thoughts into reality.

Major Recording Artist/Multi-Platform Entrepreneur Mobbin101 is a prototype Generation Z hustler. Transforming two strikes into financial freedom is a road less traveled. Mobbin101’s life never allowed him to believe in having a ‘Plan B.

Mobbin101‘s deck of cards was dealt by a fixed dealer. However, unlike most people who subscribe to failure in the face of unpredictability, Mobbin101 optimized his single chance at fate.

He is the mastermind behind Exotic Mob Music and is solely responsible for its future. Carrying the burden of high expectations is never an easy pill to swallow in life. However, Mobbin101 was only built for ‘Infinity Links.’

Spectacular Artist!!! Glad to have brought the “The Mob” to Canada 🇨🇦