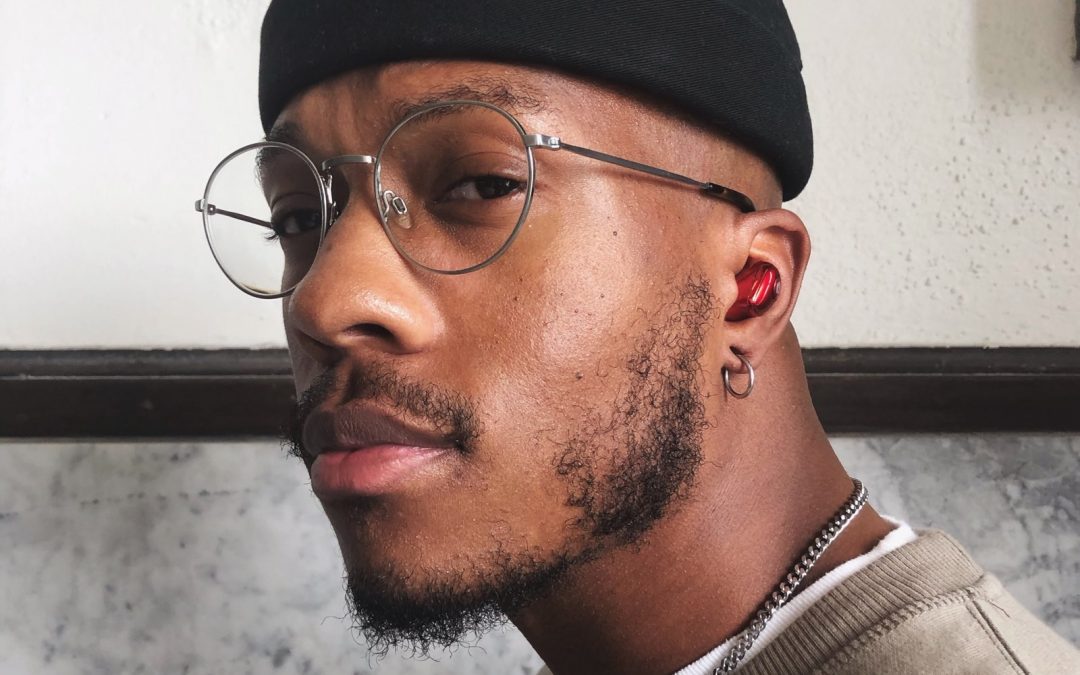 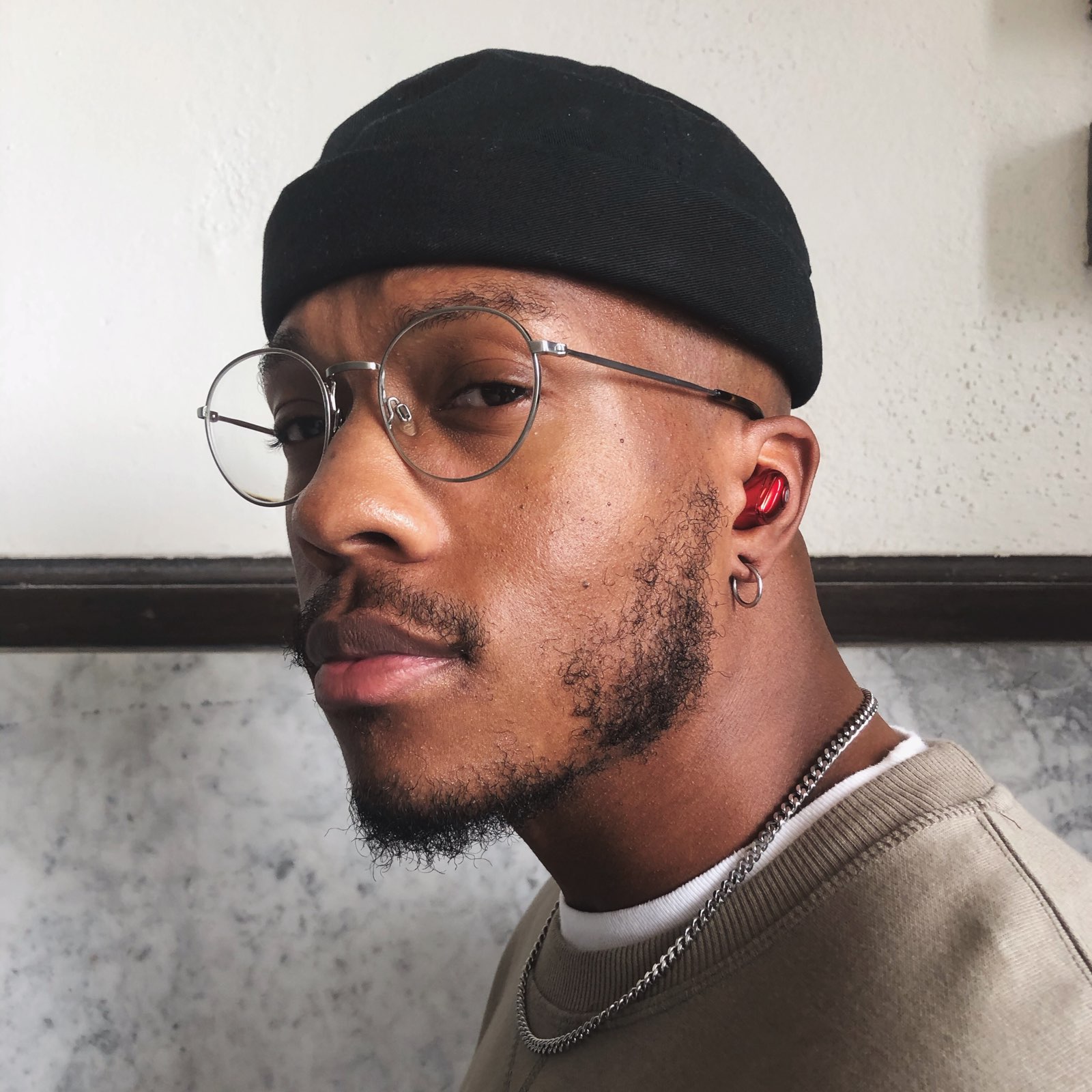 STREAM THE ARTISTNAMELEON EXPERIENCE BELOW

Valdosta is a city in and the county seat of Lowndes County, located on the southern border of Georgia, United States. As of 2018, Valdosta has a total population of 56,426 and is the 14th largest city in Georgia. Valdosta has a strong high school football tradition. The Valdosta High School Wildcats have one of the most successful high school football programs in the country with 913 wins, six national championships (1962, 1969, 1971, 1984, 1986, 1992), 24 Georgia state championships between 1920 and 2016, and 41 region titles. Valdosta is rich in music/entertainment culture and produced Hollywood actors and professional musicians in multiple genres. Valdosta has never built an authentic global Hip-Hop artist into stardom.

The childhood of Leon Wright was heavily influenced by music because his father is a singer/songwriter. His father played music from Marvin Gaye, O’Jays, Jackson 5, Luther Vandross, Stevie Wonder, and more. Leon was born with a stable musical DNA, and those moments created an internal flame of music passion that would never extinguish. Leon always displayed a reflective spirit, which created a unique music euphoria about him.

The music of Michael Jackson and Tupac Shakur shaped the adolescent years of Leon’s musical roots. Once he entered “Lowndes High School,” Leon’s Hip-Hop impulses began to emerge, and his self-confidence flourished. Leon and his classmates would rap in the hallways and discuss their street dreams of making it in the rap game.

Leon never thought one day he would pursue the same dream as Tupac Shakur and Kanye West.

Beyond his High School years, Leon never really entertained College, his entrepreneurial instincts propelled him into the world of business. In 2016, Leon launched his entertainment company and released his debut album “Never Too Late,” which delivered eight multi-diverse songs ranging from love to economic success fueled by his dreams. The track “Again” showcases the emotional and sonic bandwidth of his raw music genius. The record “Again” lyrically reflects the thoughts of every young millennial in search of the ultimate ride or die female and never letting her go.

The hustler’s anthem “We On” expresses the rage infused with the passion mentality of a young man hyper-focused on his masterplan and echoes the hunger that lives within all of us. The album “Never Too Late” generated 100,000+ streams across all platforms within 12 months.

Riding off the success of “Never Too Late,” Leon began working on his second album. His team relocated to New York and initiated the groundwork for his second album, “Closer Than Before.” The approach to this album was to showcase an organic vulnerability of his growth and expand his lyrical prowess beyond normal.

The intro track “Story of Leon” emits a cinematic Hollywood acoustic effect. The three minute and thirty-four-second intro illuminates the power of his evolution. The lyrics detailed his ingenious life vision, which outlines every aspect of his trials, tribulations, dreams, and relentless pursuit of greatness. The lead single “Make It Work” is an infectious, up-tempo, and sexy vibe club record. The record commanding basslines and drums, along with its memorable chorus, became an instant fan favorite on Spotify. The track exploded on the Canadian music market and has achieved 500,000+ streams and counting. The entire album has eclipsed 700,000+ digital streams via Spotify.

The critical acclaim of “Closer Than Before” enabled Leon to see his musical vision from a panoramic viewpoint. His gamble of baring his soul combined with his natural matchless music DNA orchestrated a complete body of work. The mainstream tour de force of “Closer Than Before” co-signed his God-given ability and eliminated any doubt of a sophomore slump. Leon’s team changed zip codes again in 2019 and relocated to Los Angeles, California.

The third album “Matter of Time” compromised of ten tracks and thirty minutes of Leon’s perspectives on love, romance, newfound fame, and his never-ending quest for musical perfection. The music on this album is a “press play” type of vibe. Every track leads you on a different journey of emotions, personal convictions, unknown mental territories, positive vibes, and unshakeable self-confidence. During his early childhood years, Leon’s parents separated, and he lived with his mother.

He never forgot what his father taught him musically and that foundational training created “ARTISTNAMELEON.” His journey defines “The Beauty of Millennial Independence.”