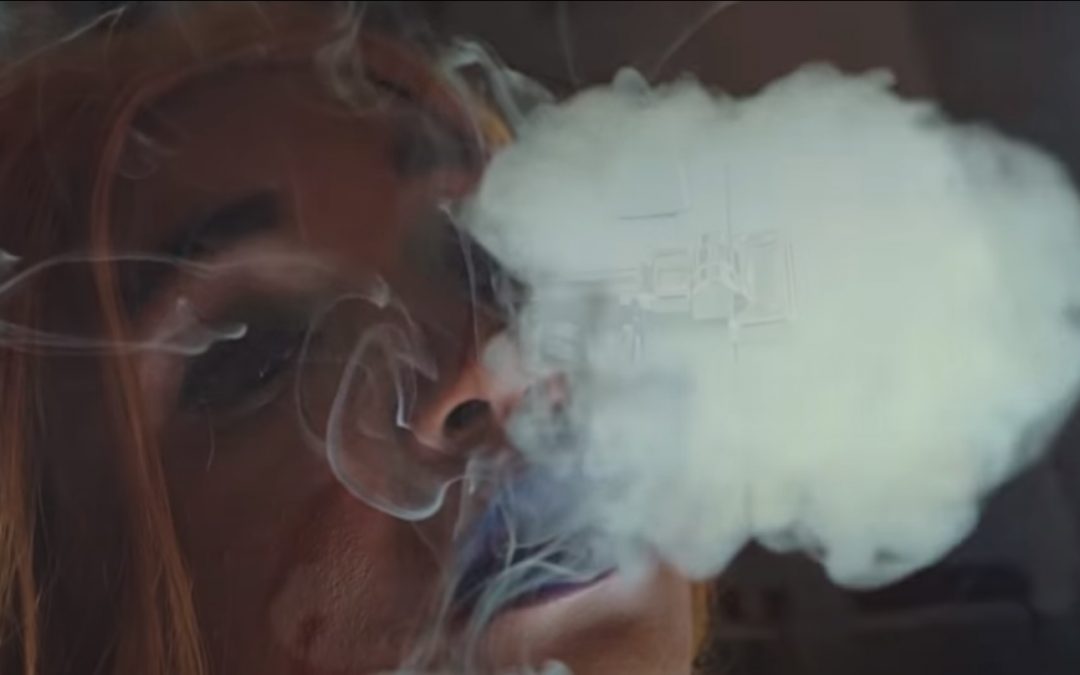 STREAM THE GINGERBUNNZ EXPERIENCE BELOW

I’m out the hood, but close enough to feel the danger

Coke money slowing up we had to switch the lane up

Niggas had they hands out the second that we came up

Lyrics from the track “Trusting People”

Gingerbunnz understands the odds, stereotypes, pain, struggles, and rewards that come with the music business. Her ability to analyze a life-changing situation in real-time and detect truth or bullshit is a rare quality she possesses—the musical journey of Gingerbunnz streams like a VH1 “Behind The Music” documentary.

The path of greatness entails death-defying moments that derail and discourage most people and catapults others to upper echelons of success. Gingerbunnz childhood roots provided a rock-solid foundation and enabled her always to remain self-made. 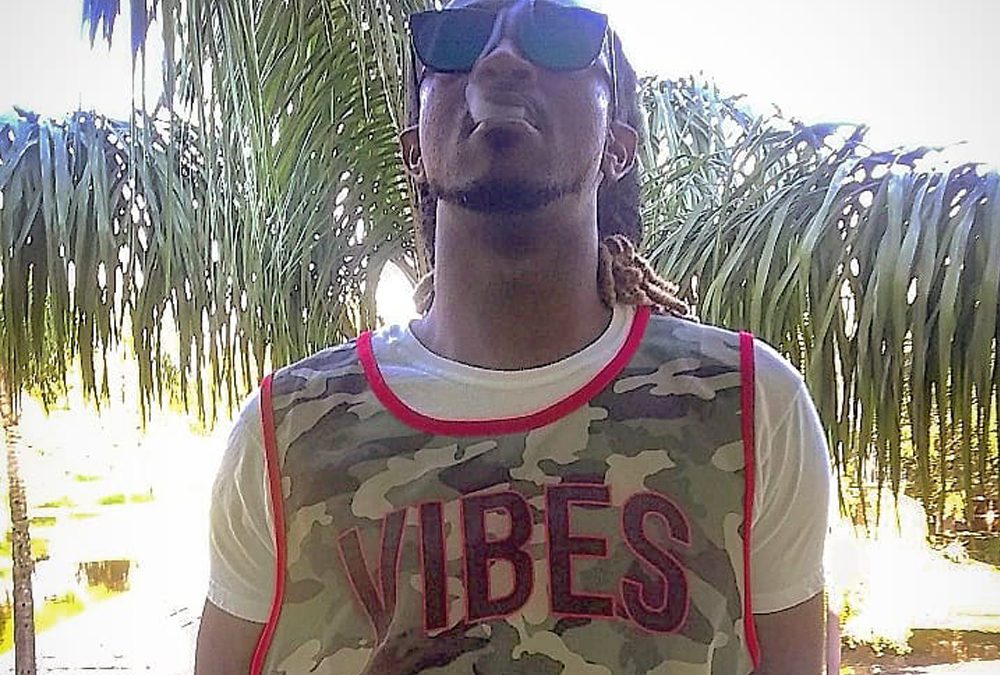 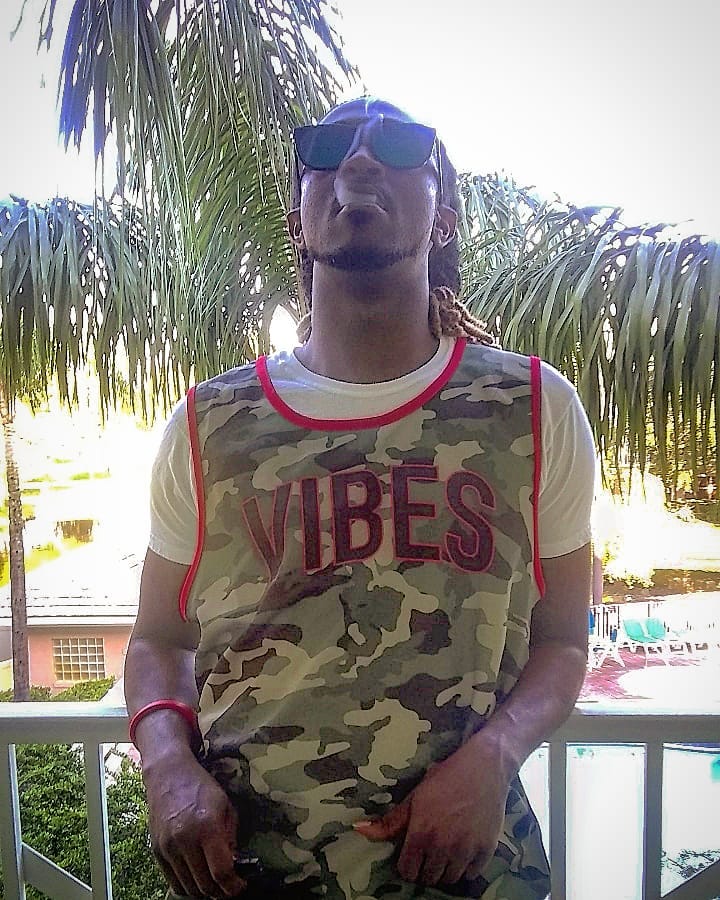 STREAM THE MIKEY BADASS EXPERIENCE BELOW

Some people are born with three strikes and “NO PLAN B.” Young Black males struggle to survive in a world where police brutality hoovers over their daily presence, admiration for street life luxuries, and the allure of the drug game, which includes unlimited money, women, and power. Michael Flemming, aka Mikey Badass, was born into the notorious street life of Evansville, Indiana. Incarceration plagued Mikey Badass during his early childhood years and almost derailed his future music career. Mikey Badass was born with the God-given ability to transform pain into 16 bars of rap poetry.

From the beginning, Mikey Badass saw the world from a different lens than his childhood friends and enemies. The drug game provided Mikey with mental toughness and tenacity that would launch his music career. Mikey Badass understood the balance between “life and death,” and most importantly, he witnessed how death has no friends. Mikey Badass detached from the “Fast and Furious” lifestyle of the drug trade and converted his hustle towards music. The revenue he acquired from drug selling financed his studio sessions, music equipment, business travel, and online presence.

Mikey Badass has developed a robust musical following via Pandora, and his single has been streamed more than 80,000 times and counting. The brand of Mikey Badass is making serious strides in the digital music business and via social media. Mikey Badass life has been conflicted since the day of his birth, but he has never allowed anyone or anything to prevents him from pursuing his dreams. Mikey Badass is the New Breed of Music Millennials. 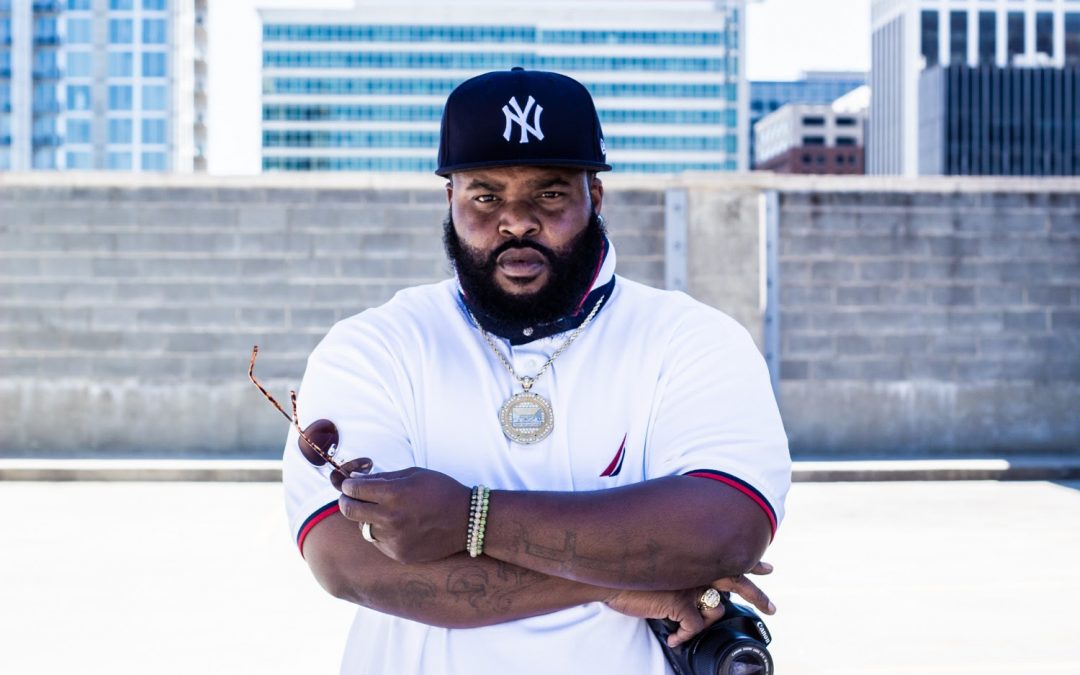 #WHOISMEGACE | PODCAST: Redefining the path of success for Music Millennials

#WHOISMEGACE | PODCAST: Redefining the path of success for Music Millennials 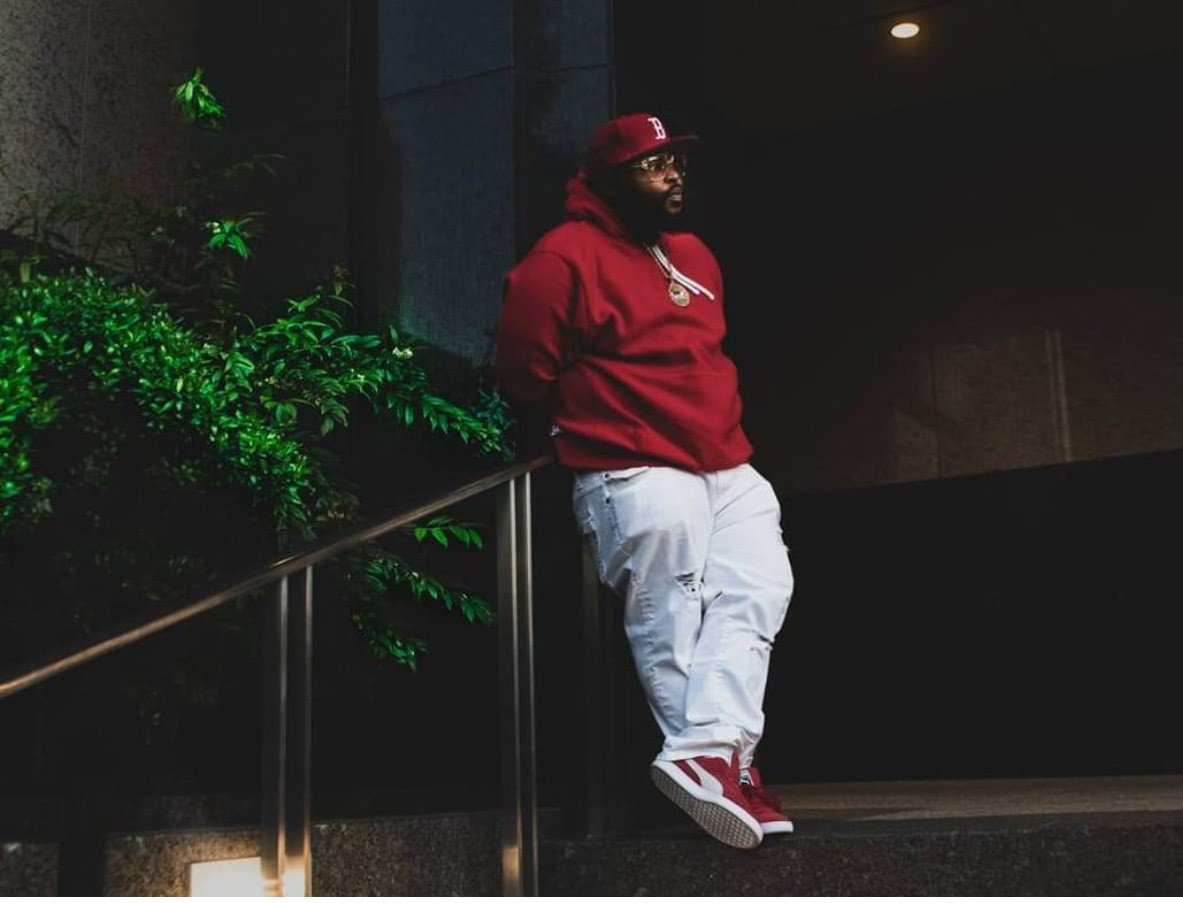 STREAM THE MEGA ACE EXPERIENCE BELOW

Very few people are willing to answer the call of justice when it rings. Most people will not speak on matters the world views as “off-limits”. A small population of people possesses the boldness to transfer acquired self-knowledge amongst their contemporaries to empower future leaders. The life story of Mega Ace streams like a Hollywood movie in real-time and illuminates the value of self-education.

Mega Ace is street certified and the face of his city in Louisburg, North Carolina. Mega Ace is redefining the path of success for Music Millennials.