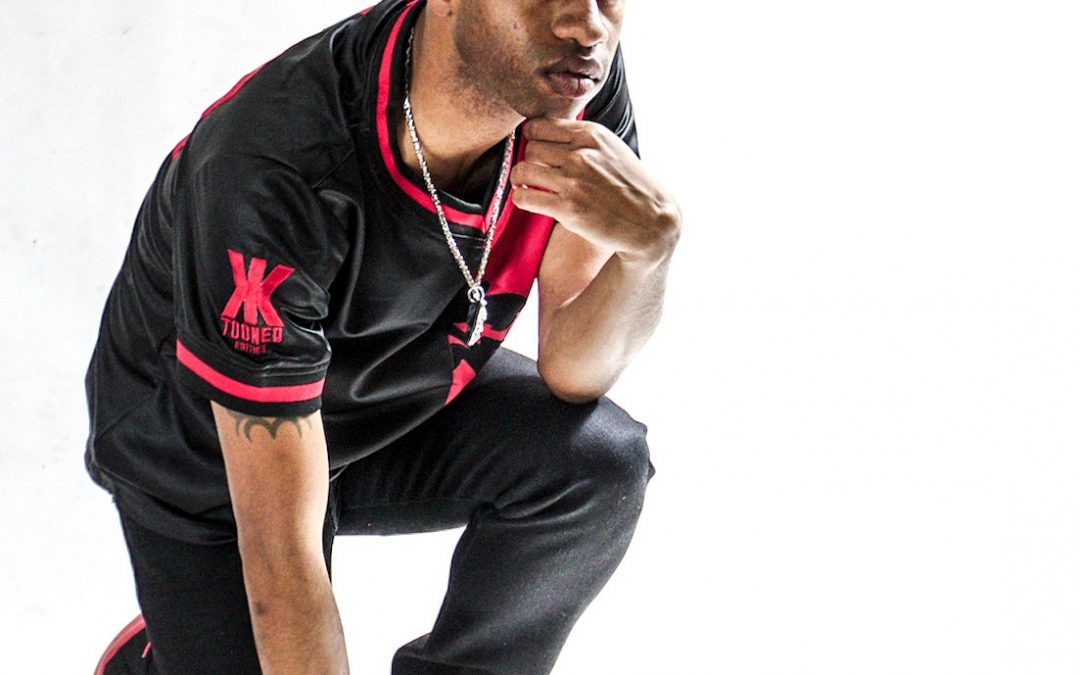 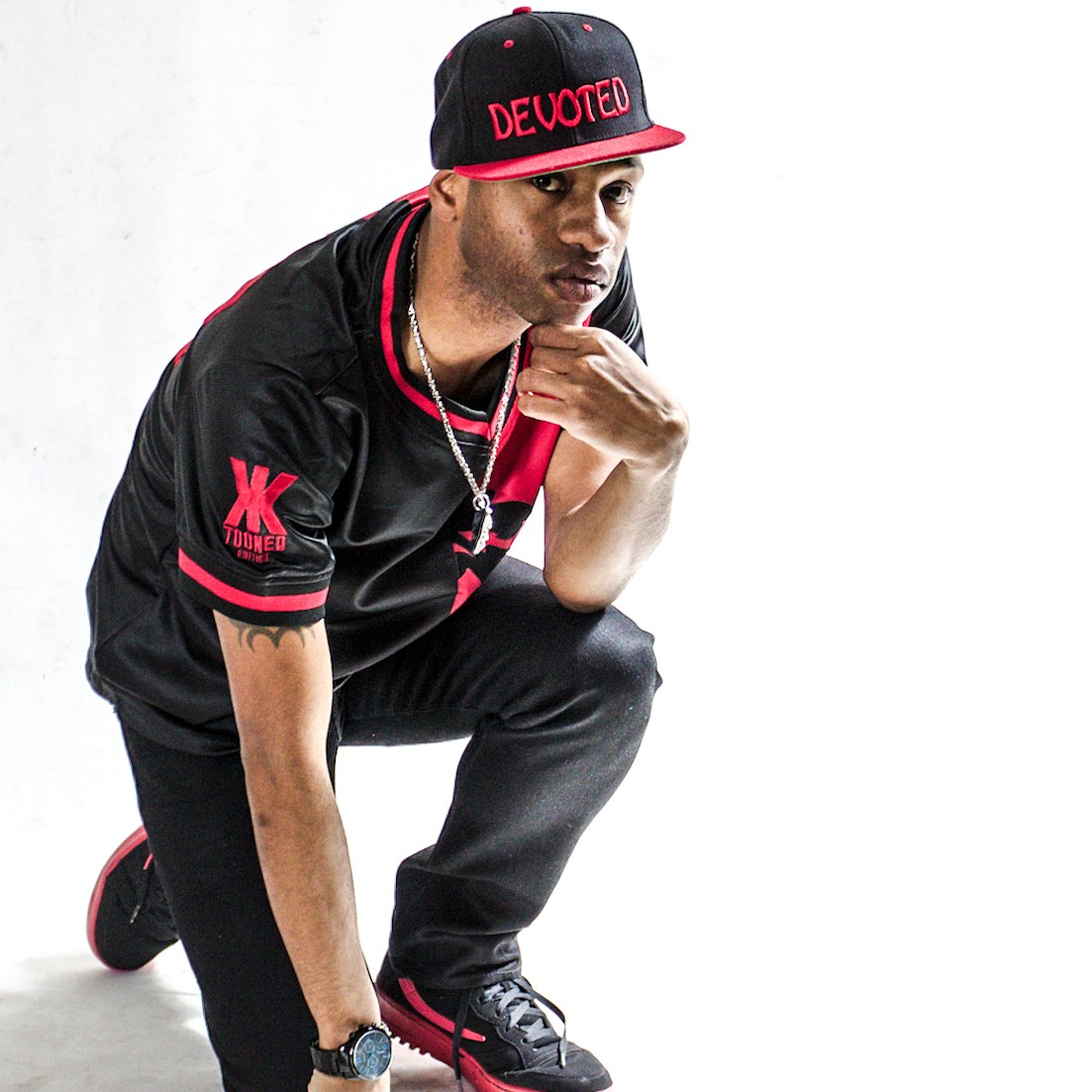 STREAM THE SCOTTY MAC EXPERIENCE BELOW

Born and bred New York rappers walk with a legendary Hip-Hop cloud hovering over their head. The expectation of greatness is tattooed on the forearm of every emerging Hip-Hop artist in the “Big Apple.” Scotty Mac entire Hip-Hop career is decorated with awards, accolades, sold-out events, and bonafide street cred. 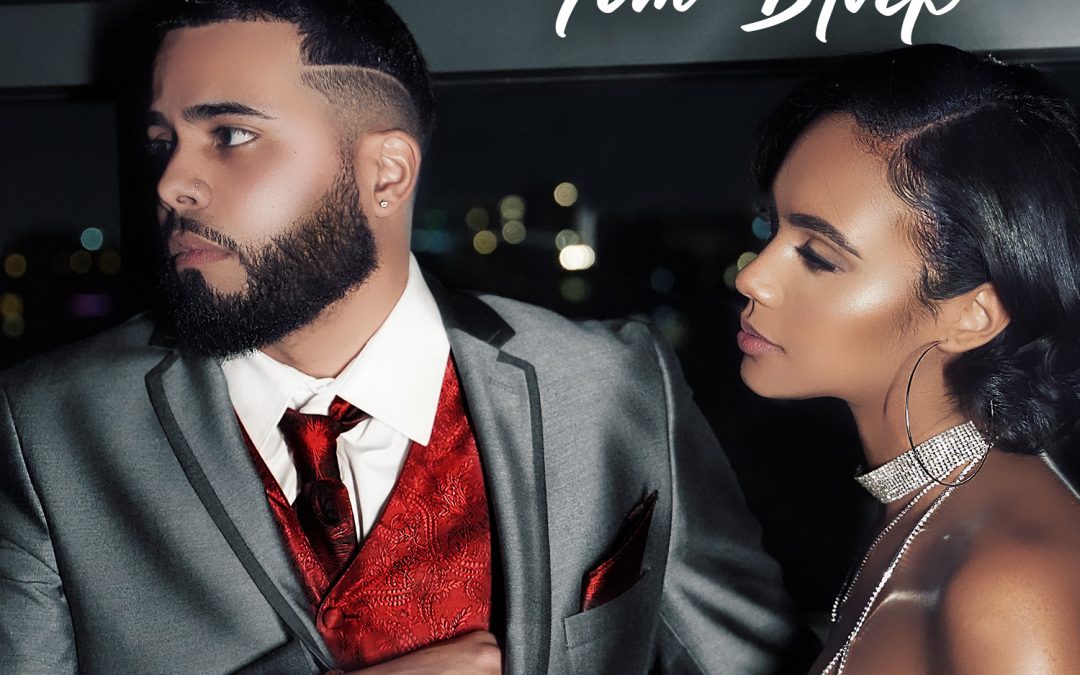 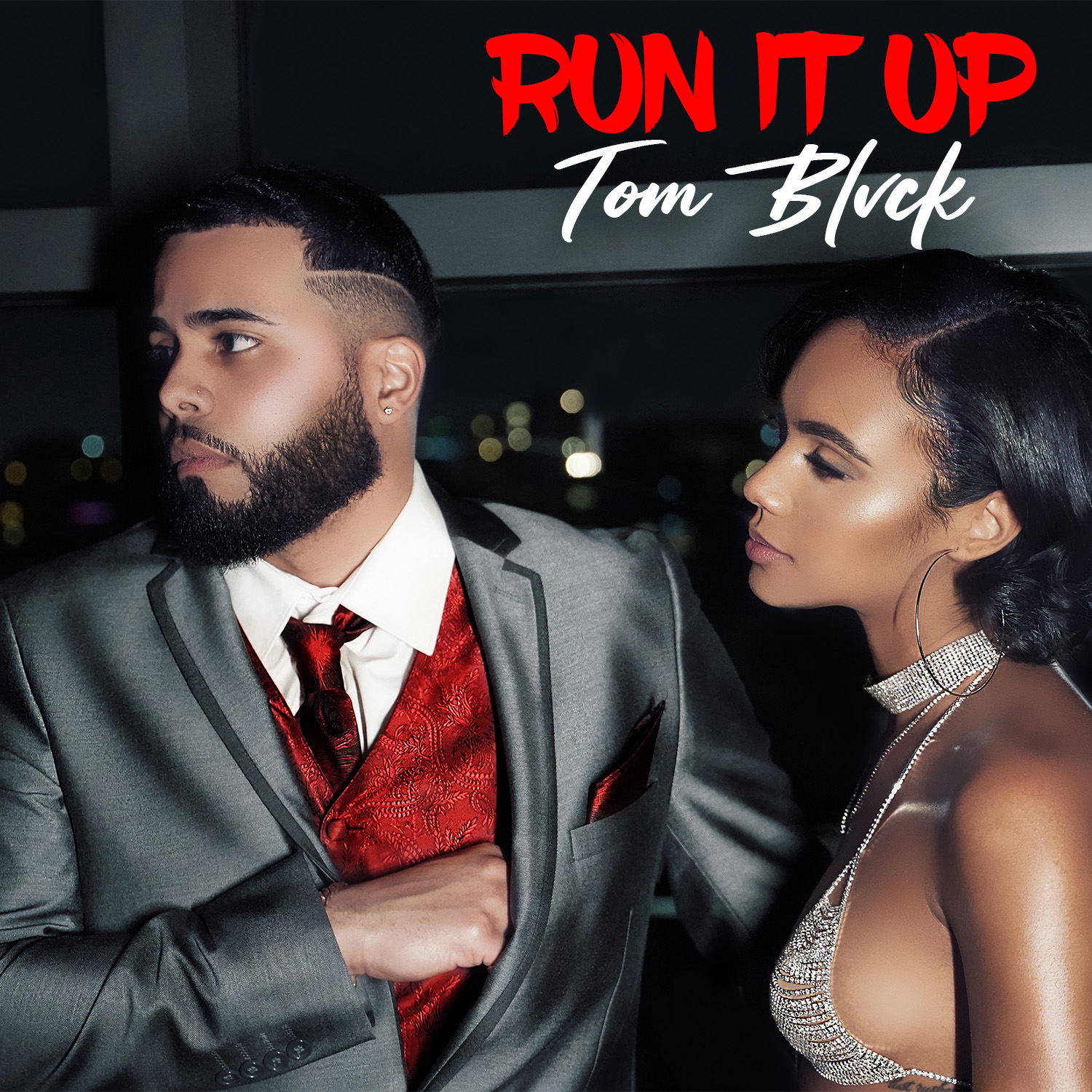 STREAM THE TOM BLVCK EXPERIENCE BELOW

Everybody wants to take the last shot in the game. Everybody wants to play “hero” in the movies. Everybody wants to win the lottery on the first scratch off ticket. Everybody “wants it “ALL” but without the “RISK”. Tom Blvck represents a small population of people who reflects true “American Hustle”. When the odds are stacked against you and the bridge between your dreams and reality is burned, the mindset of Tom Blvck enables him to create his own flight of destiny. Tom Blvck’s music illuminates any room and causes a strong emotional reaction ranging from rage to sexuality.