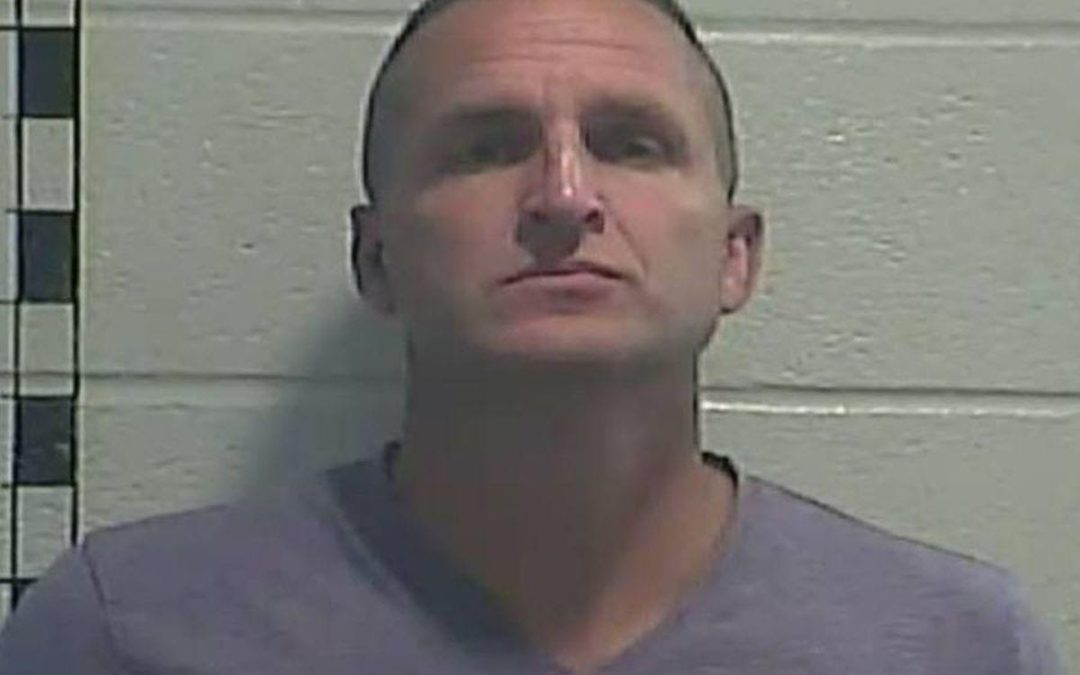 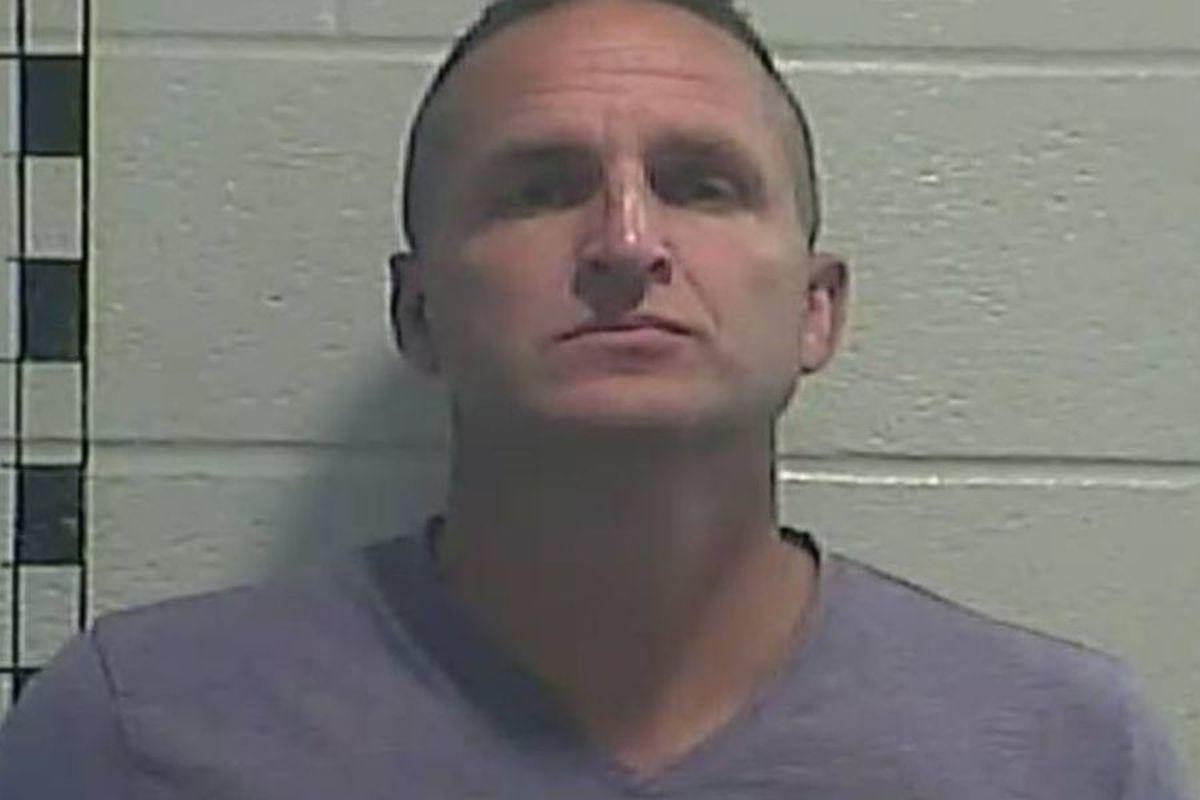 On Monday, former Louisville Metro Police Department Detective Brett Hankison, the only Louisville cop who was indicted in relation to Breonna Taylor’s fatal shooting, pleaded not guilty to the charges in court.

It is reported that he pleaded not guilty to all three counts of wanton endangerment during his arraignment. According to Judge Ann Bailey Smith, Hankison is not allowed to possess firearms as he awaits the court’s decision.

However, Attorney Stewart Mathews requested to allow his client to carry a gun, as Hankison allegedly received several threats. But the lawyer’s request was denied by Smith and she clarified that she does not allow those who have been charged with offenses involving guns to have such weapons.

Just last week, the indictment was announced by Kentucky Attorney General Daniel Cameron. In Kentucky, wanton endangerment is classified as a Class D felony. In case the former detective is convicted, he could face up to five years for each count.

Sgt. Jonathan Mattingly and Detective Myles Cosgrove – two other two officers who were involved in the incident were not charged, although according to Cameron, Cosgrove was the officer who fired the shot that led to death of Taylor.

According to the attorney general, the two officers were “justified” in the shooting as it is alleged that Taylor’s boyfriend first fired the gun. Both Mattingly and Cosgrove were protected from criminal charges due to the state’s self-defense laws. However, Hankison “blindly” fired his weapon at Taylor’s apartment and a few bullets ended up at the apartment of Taylor’s neighbors.

During the weekend, the case’s evidence got leaked online, which includes bodycam footage and a ballistics report, which reportedly proves that Taylor’s boyfriend did not shoot Mattingly in the leg. Interim Chief Robert Schroeder has stated that the department is working in tandem with the attorney general’s office and the FBI, in order to see what information can be released to the public without hurting their pending investigation.

Hankison’s next court date is set for Oct. 28. 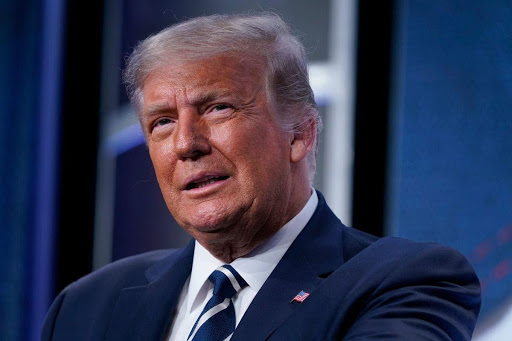 President Trump is being exposed by the British press for his Cambridge Analytical scandal.

Cambridge Analytical, which was a part of Trump’s campaign of 2016, is suspected of making use of user identity in order to mislead targeted voters. It has been reported that the data firm possessed records of 200 million Americans, who were categorized into eight groups on the basis of information related to their domestic and economic status. One group, which was marked as “deterrence” included 3.5 million Black Americans, and was consistently targeted with false information to stray them away from voting for either Hillary Clinton or in general, just voting.

The reports also stated that the data firm attempted to prevent Black people from voting for Clinton by using ads that made her seem like she didn’t care about Black people.

One particular ad included a 1996 video of Clinton wherein she was talking about gangs, and implying that she was talking about African Americans. After stating it was important “to have an organised effort against gangs,” Clinton said, “They are often the kinds of kids that are called super predators – no conscience, no empathy. We can talk about why they ended up that way, but first, we have to bring them to heal.”

Once a campaign halted payments, the dark posts were supposed to disappear, thereby making it challenging to trace the posts that the data firm created in 2016.

The details pertaining to the Cambridge Analytical scandal come in the wake of revelation by The New York Times regarding Trump’s tax returns over the years. The report revealed that the president just paid $750 in federal income taxes in 2016 and 2017. Reportedly, he also didn’t pay income taxes in 10 out of 15 years before this, starting from 2000.

Since then, Trump denied the claims pertaining to his taxes and he claimed that he pays “a lot in state income taxes.” 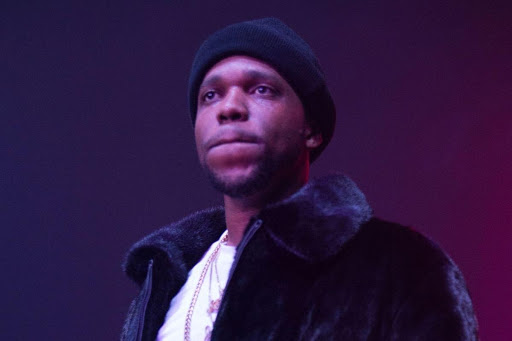 This month, Curren$y partnered up with Harry Fraud, and released his new project The Director’s Cut, featuring nine cuts and features from Snoop Dogg, Trippie Redd, Styles P, and Larry June. He also released another visual from the EP for “The Crow’s Nest” last weekend, which showcases the New Orleans veteran talking about his pen, his company, and so much more:

“N***as hear beats like this and don’t know what to do, I hear these and fifteen minutes later, I’m in the booth, I put the pen to the pad like I’m striking a match, produce hella light and show these n***as the path/

If your heart pure, baby girl, I’m all yours, my colleagues wagin’ Mercedes keys on the golf course, if you dream it, you can achieve it, half a million dollar cars I smoke hella weed in…/”

The video comes courtesy of Yuset Pozo and shows Curren$y smoking weed and also working on his popular miniature car collection. The viewers can take a peek at some uber cool models of many classic cars, a few of which are probably a part of his business venture and thus, would have been packed and shipped to satisfied customers.

Apart from The Director’s Cut, this year has seen several other releases from artists including The OutRunners (also with Harry Fraud), Smokin’ Potnas with Fendi P, and The Green Tape with Cardo. He also contributed with assists for Smoke DZA and Willie The Kid on the respective cuts “Santos Party House” and “Brewster’s Millions.” His last official studio LP and ninth overall, Back At Bernie’s, released last November.

Check out “The Crow’s Nest” below. 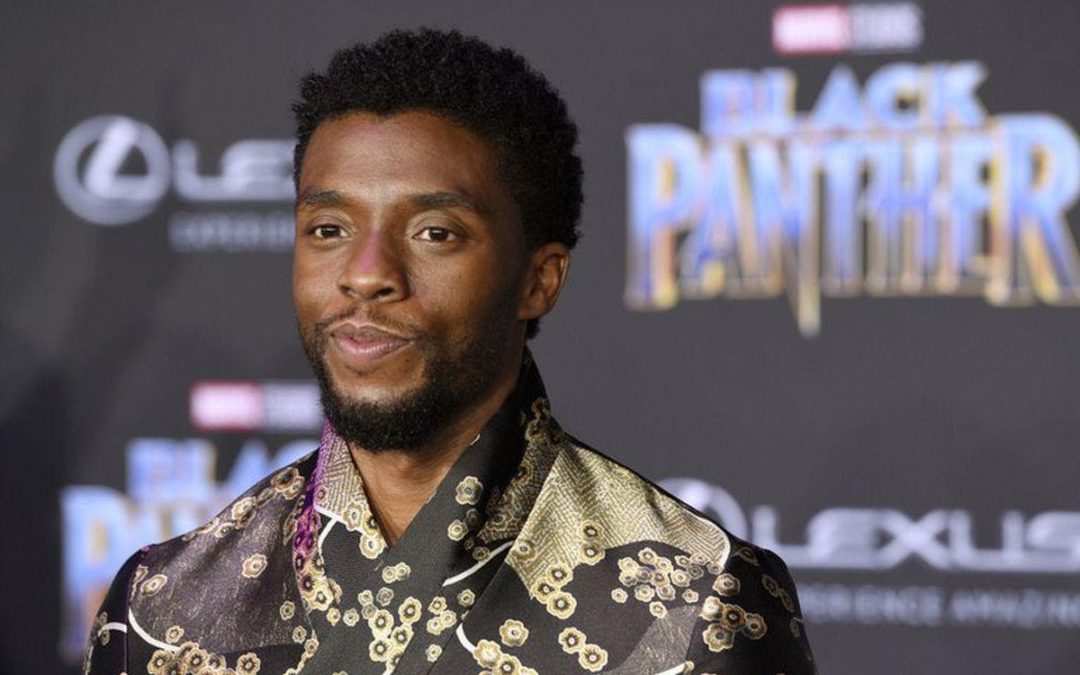 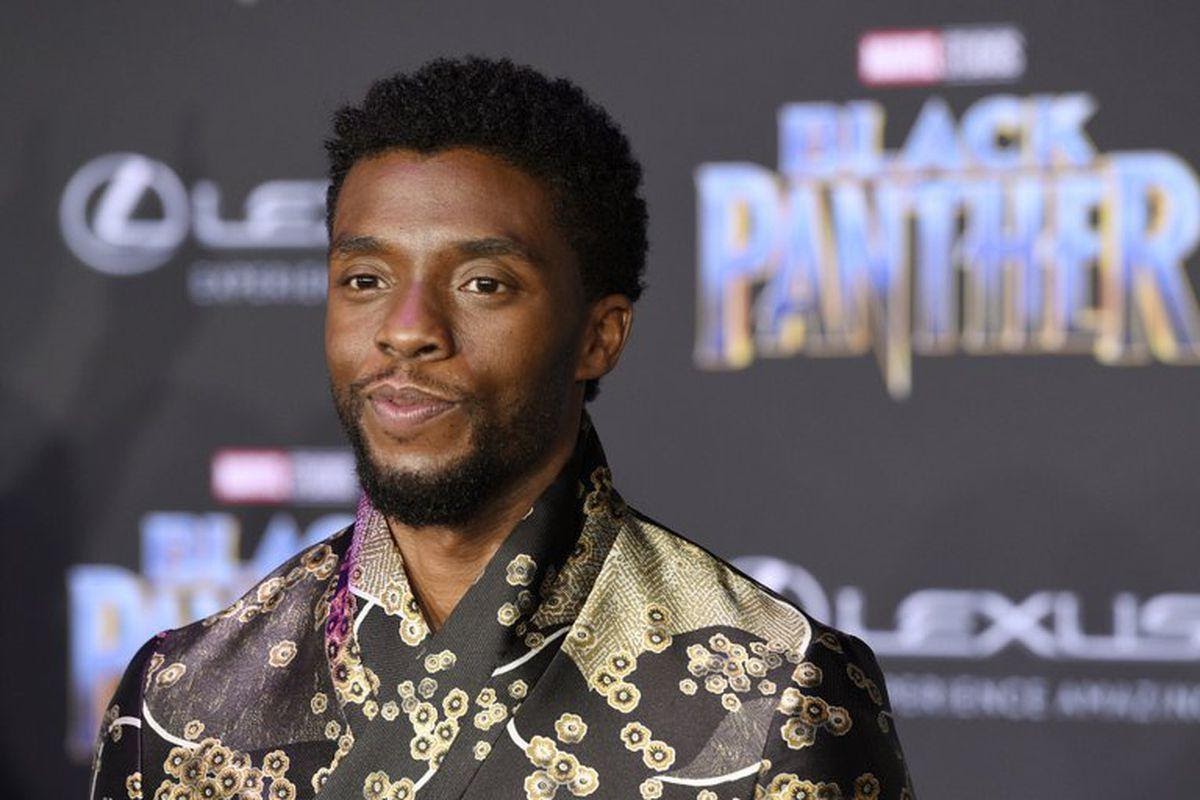 It was a month ago that Chadwick Boseman passed away, leaving all of us heartbroken. We continue to listen to several accounts of how great a person he was.

Boseman’s 21 Bridges co-star, Sienna Miller, recently spoke about the time when Boseman let go of a part of his own salary in order to make sure that she would enjoy fair pay. “This was a pretty big budget film, and I know that everybody understands about the pay disparity in Hollywood, but I asked for a number that the studio wouldn’t get to,” she recalled.

“And because I was hesitant to go back to work and my daughter was starting school and it was an inconvenient time, I said, ‘I’ll do it if I’m compensated in the right way,’” Miller continued. “And Chadwick ended up donating some of his salary to get me to the number that I had asked for. He said that that was what I deserved to be paid.”

According to the actress, Boseman’s act of kindness was “about the most astounding thing that I’ve experienced.” Although she never spoke about this in public, she did divulge this information to her male friends.

“It’s just unfathomable to imagine another man in that town behaving that graciously or respectfully,” she said. “In the aftermath of this, I’ve told other male actor friends of mine that story and they all go very, very quiet and go home and probably have to sit and think about things for a while.”

Boseman, who passed away after a four-year-battle with colon cancer, was also the producer of the film. Miller also stated that he was “active” in making sure that she got the role, which was first crated foe a man. “He was a fan of my work, which was thrilling, because it was reciprocated from me to him, tenfold,” she said.