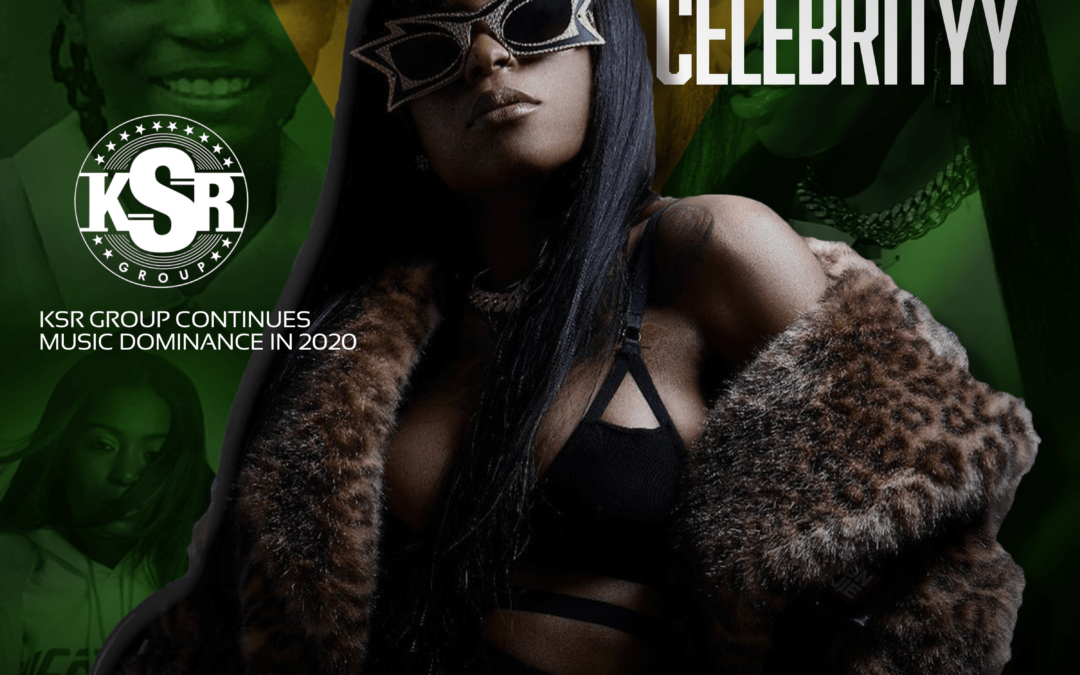 HOOD CELEBRITYy living her truth and empowering women in 2021

HOOD CELEBRITYy living her truth and empowering women in 2021

The journey of Hood Celebrityy reflects a true American success story. Immigrants and black people-built America, and their fingerprints are visible in every aspect of business and humanity. Hood Celebritty’s bloodline belongs to Jamaica, and at the age of twelve, she migrated to America.

Growing up without a father, experiencing unthinkable trauma, and receiving life lessons from gangster family members created rhinoceros’ skin for Hood Celebrityy. From the moment her family landed in New York, she understood only the strong survive and dreams would not be denied.

Hood Celebritty never believed in preparing a ‘Plan B’ in life. She was blessed with God-given leadership skills and possesses a distinctive vision that creates unparallel music from birth. Sipping on Deleon Leona Anejo Tequila and listening to ‘So Pretty’ by Hood Celebrityy blare from my dual F-Speaker by Figgers Wireless.

Her ability to transform uncensored words into intimate lyrics of sexuality and feminism. I close my eyes and allow ‘So Pretty’s’ lyrics to penetrate my mind and grasp my heart in full submission. ‘So Pretty’ elevates and illuminates the power, elegance, and sheer allure of women.

Hood Celebrityy’s musical gift is undeniable, and her physical features reflect her rich Jamaican heritage. I look over my shoulder, and I smile as 50 people are dancing and living their best life in South Beach. Hood Celebrityy’s meteoric rise to success from immigrant beginnings empowers thriving women worldwide. She’s come a long way from catching the Metro to catching first-class flights. 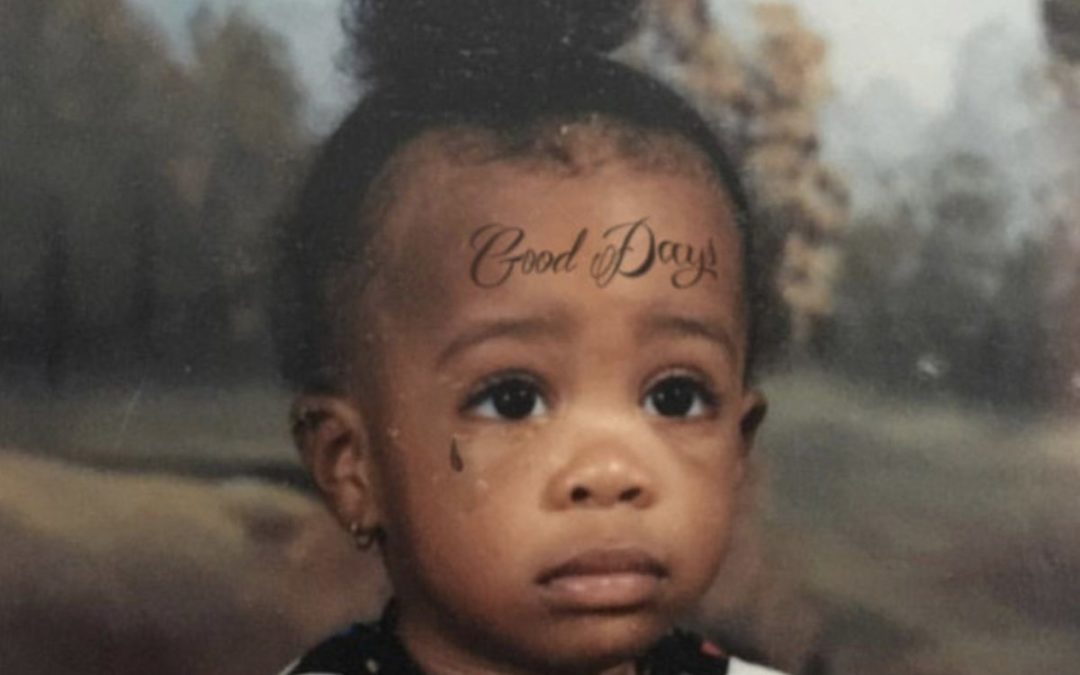 SZA has finally released the single titled “Good Days,” wherein the singer can be seen singing regarding forgetting about her past and focusing on her present, which is much better. Interestingly, this song is not completely new. It was initially teased on July 15, 2020 via SZA’s Instagram story and Jacob Collier sang in it. 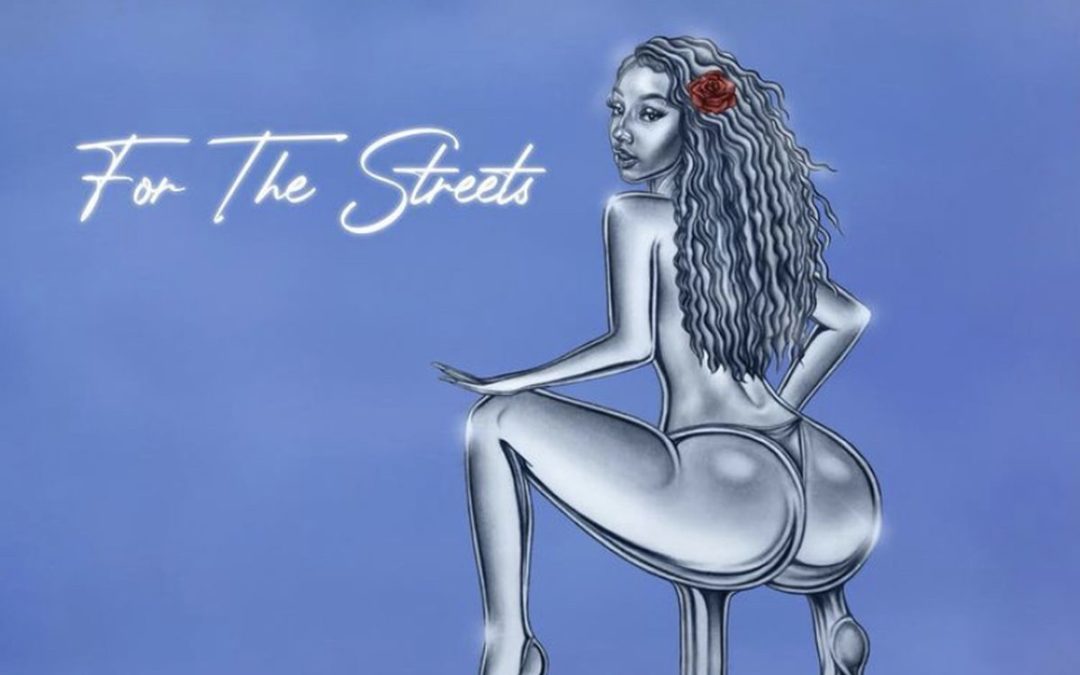 The much-awaited first mixtape of Rubi Rose has been released officially and it is titled For The Streets. There are eight songs in the project, which includes her popular 2020 hit “He In His Feelings.” Moreover, the project also includes features from Future and PARTYNEXTDOOR, in the song called “Whole Lotta Liquor,” wherein Rubi can be seen being seductive. 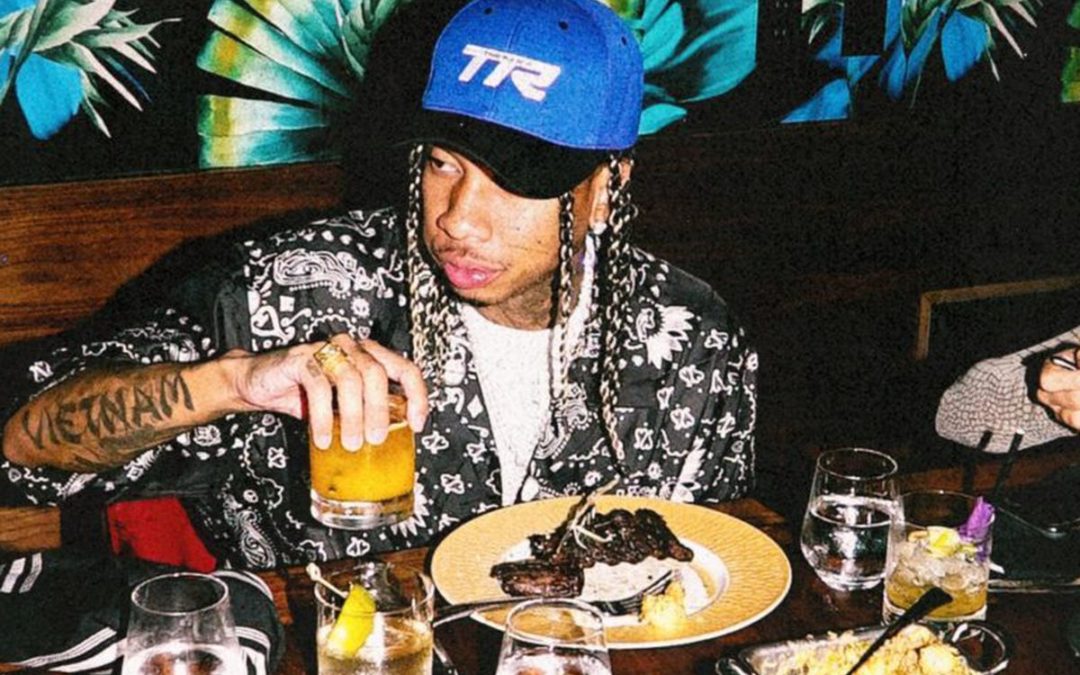 Tyga has decided to take a small break from his other businesses to release his latest project titled Well Done Fever, featuring 10 freestyles and instrumentals of Jack Harlow, Lil Baby, DaBaby, and many more. Before this project, remix of Pop Smoke’s “For The Night” was released, wherein Tyga can be seen singing about his rockstar lifestyle. 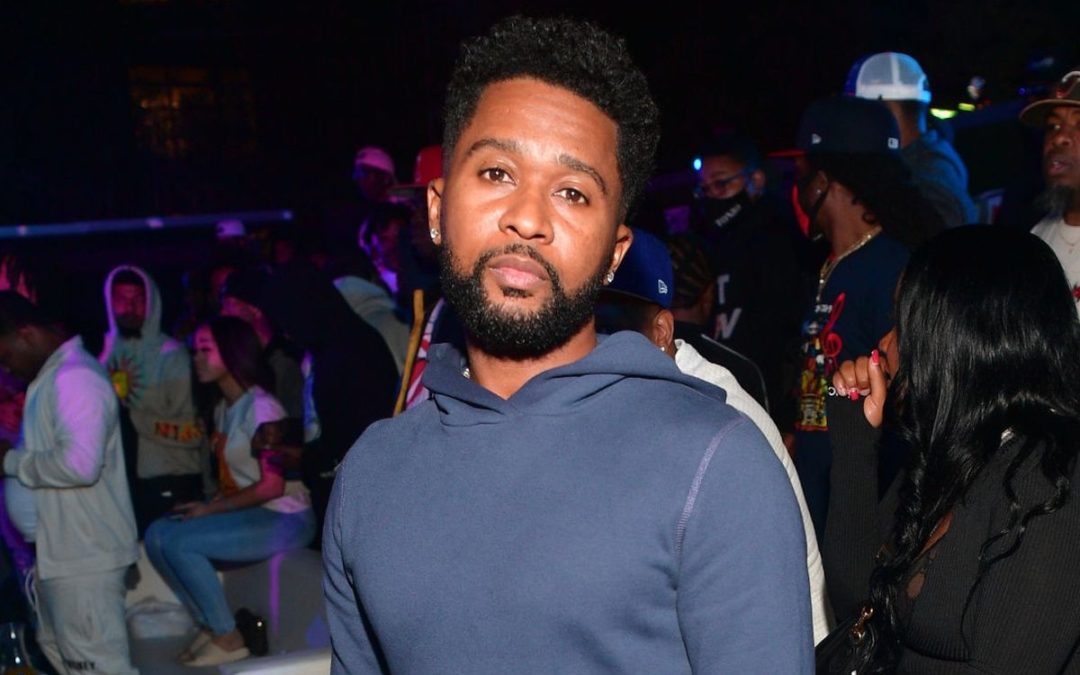 Zaytoven decided to end 2020 with a bang. He released GrinchToven “Stole The Trap”, that features nine tracks and features an array of artists such as Jack Harlow, G Herbo, Boosie, NLE Choppa, Quavo, and so many more more. The song “MoMoney” which was assisted by Chief Keef particularly stood out wherein the Chicago emcee can be seen seamlessly rapping in this multi-layered production by Zaytoven.