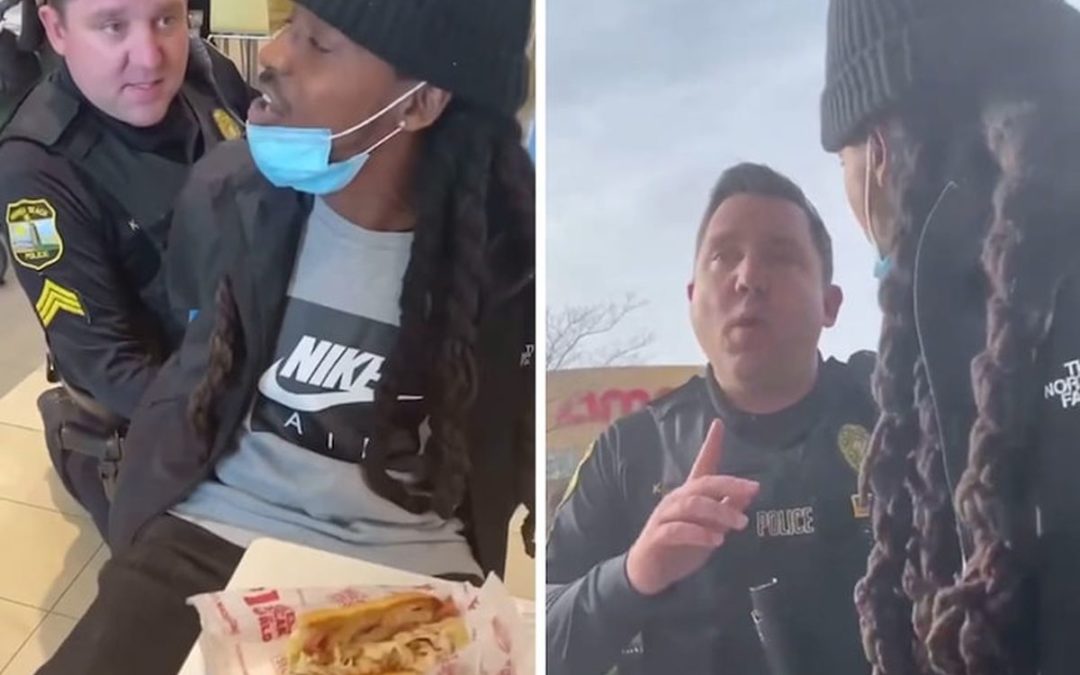 On December 19, an innocent Black man was not only handcuffed, but was also escorted out of Lynnhaven Mall, on Virginia Beach, as he was mistaken to be a suspect. The incident was caught on video which became viral on social media, and the officers can be seen detaining the man, who was called Jamar, when he was with his family. 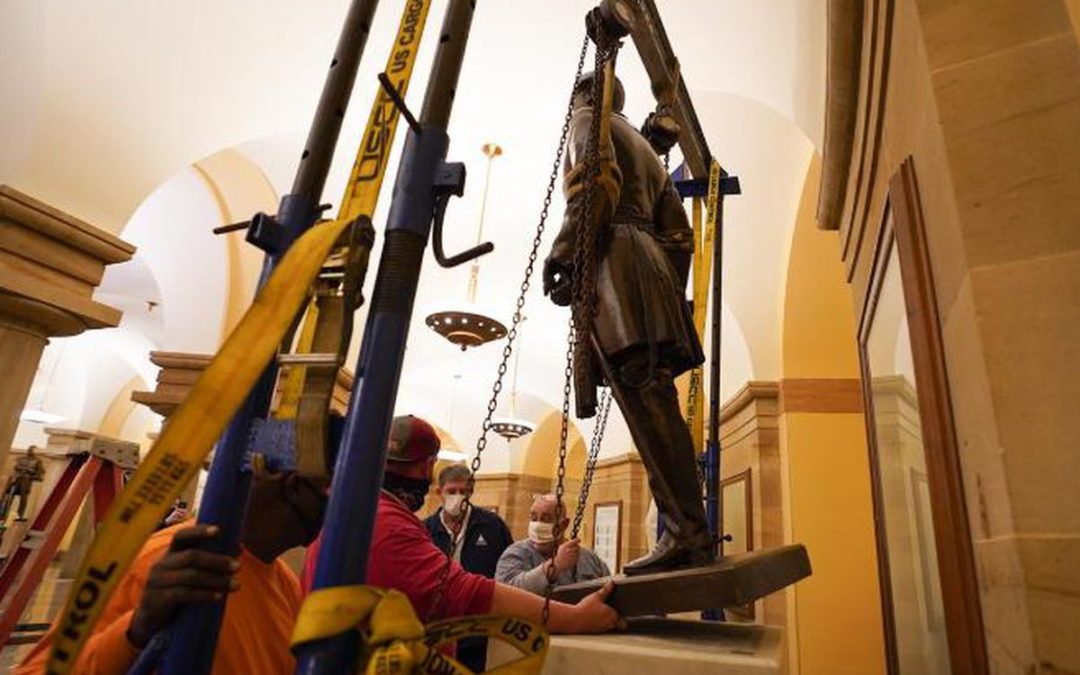 The Robert E. Lee statue, which was situated at the U.S. Capitol in Virginia, was removed. This announcement was made by Gov. Ralph Northam. The governor has revealed that the statue of Barbara Rose Johns will replace that of the Confederate general, as the former played a crucial role  in the Civil Rights Movement.

Early this morning, I witnessed the removal of the Robert E. Lee statue from the U.S. Capitol.

It was a historic & overdue moment.

I’m proud the work @RepMcEachin & I started a year ago led to this. We deserve to be represented by a figure who truly embodies Virginia’s values. pic.twitter.com/EIZwNaO8pX 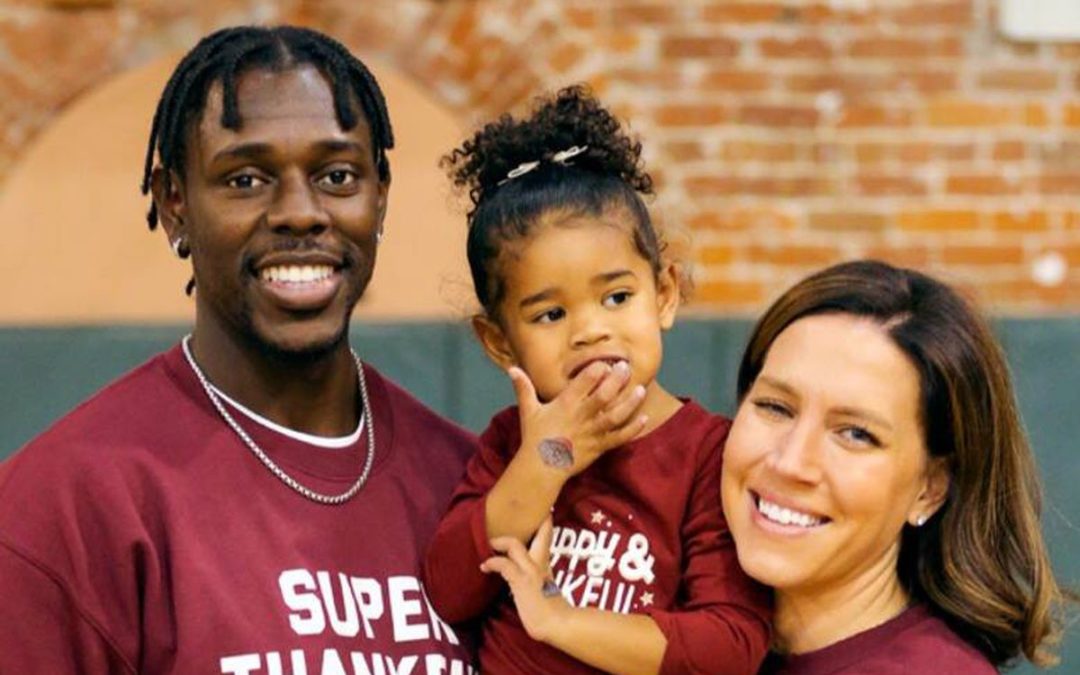 Jrue Holiday chose altruism this holiday season along with his wife, Lauren Holiday. It was announced by the couple that the rest of his NBA salary for the year 2020 will be forwarded businesses and nonprofits owned by the Black community. This decision comes as the COVID-19 pandemic has affected several small businesses drastically. 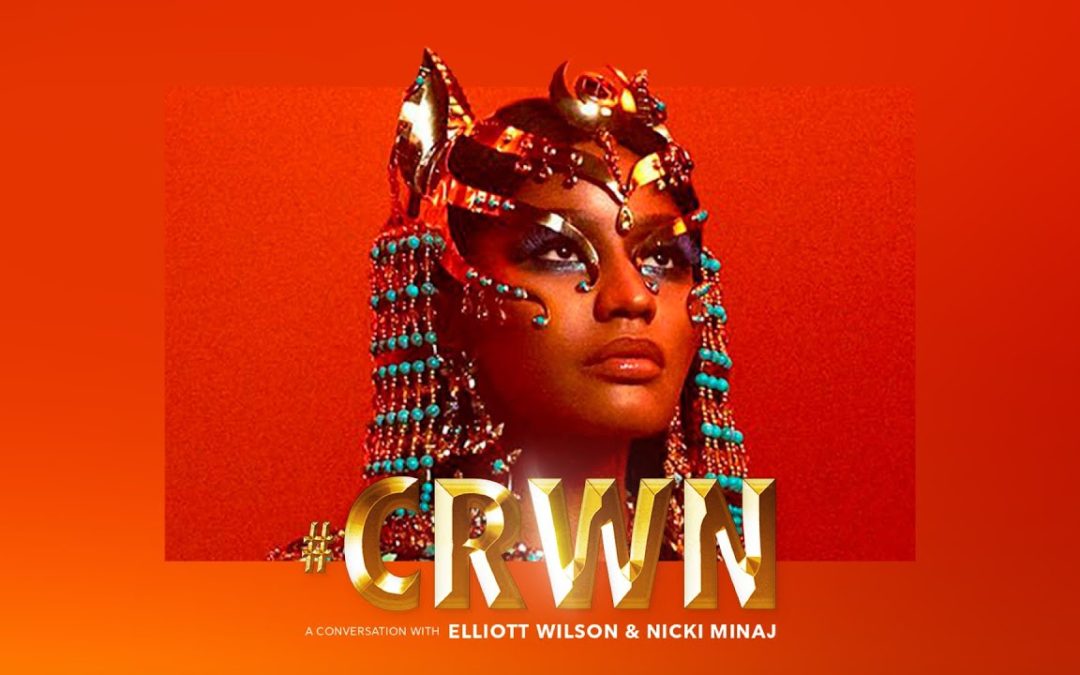 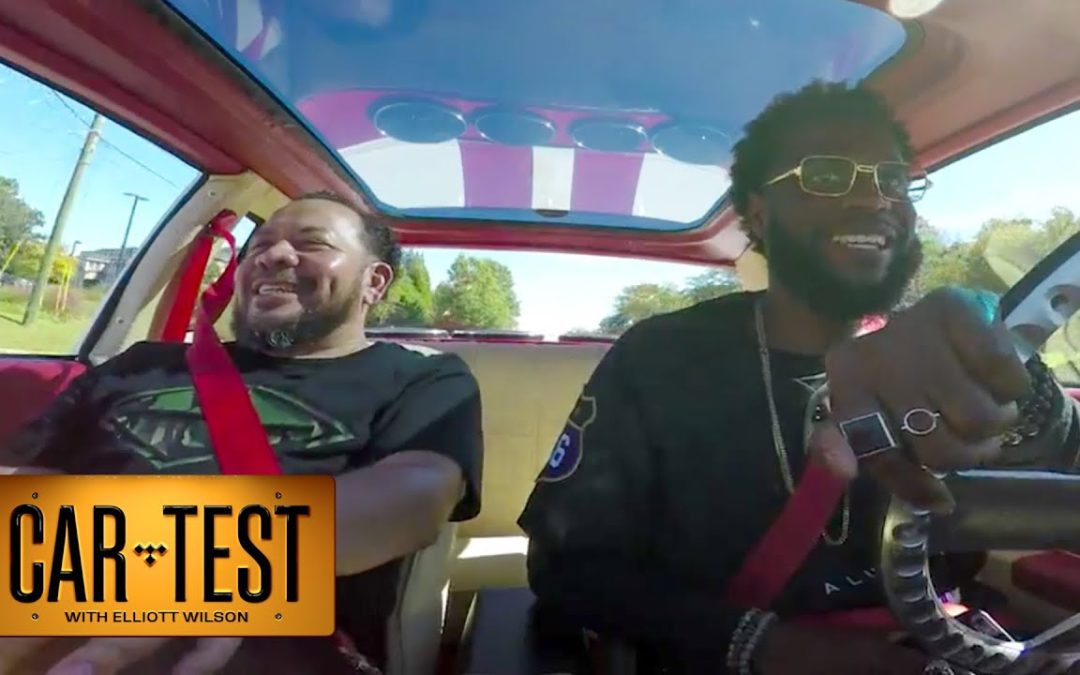 #TBT to a classic episode of Car Test with Big K.R.I.T.