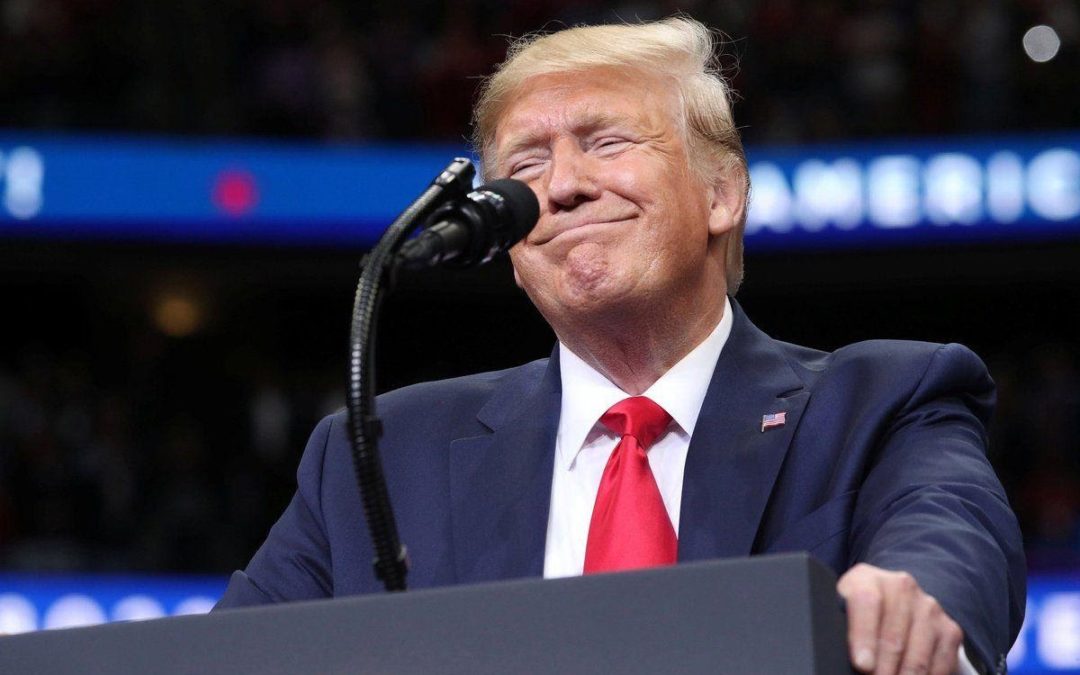 For 12 hours, Donald Trump was suspended from using his Twitter account as the company cited “risk of violence.” On Wednesday, violence erupted in Washington D.C. and Trump was the one who continued to incite it by lying about the elections. Initially, Twitter added disclaimers to his tweets such as they were in “claim of election fraud” and that users can’t reply, retweet, or like the tweets “due to a risk of violence.” 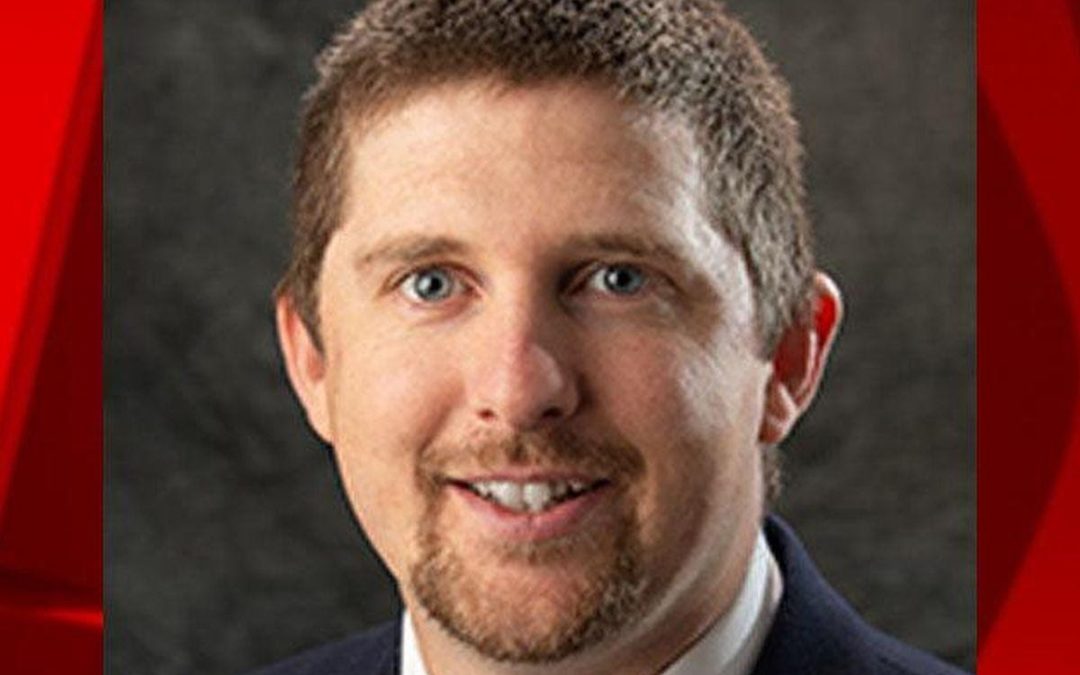 A lawmaker from West Virginia was one of the people who entered the U.S. Capitol in support of President Donald Trump on January 6th. In fact, republican Del. Derrick Evans chose to shoot a video wherein he could be seem entering the building. He was wearing a helmet throughout and could be heard saying “We’re in! Keep it moving, baby!” Inside the building, he instructed rioters not to vandalize the building. 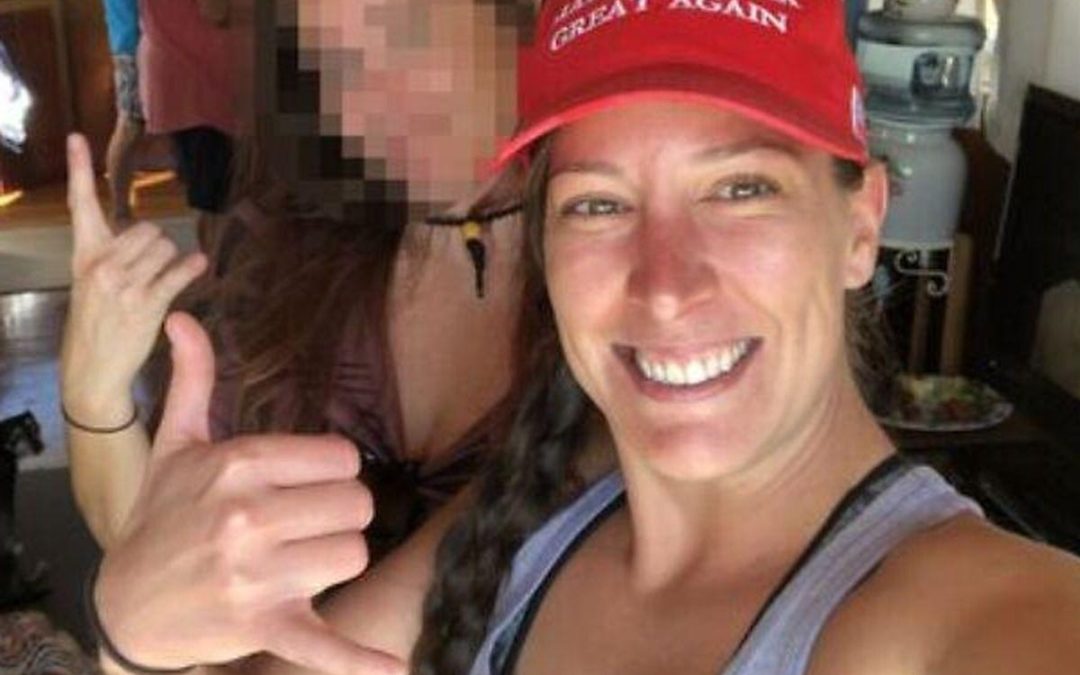 On January 6th, the United States of America witnessed a tragedy. During what was supposed to be the certification of Joe Biden’s general election win by the Congress, thousands of supporters of Trump entered the U.S. Capitol in Washington, D.C. to stage demonstrations. They even vandalized several offices of government officials, engaged in lootings, and shouted that Trump had won the election. Several media houses have reported that four people died in this commotion.