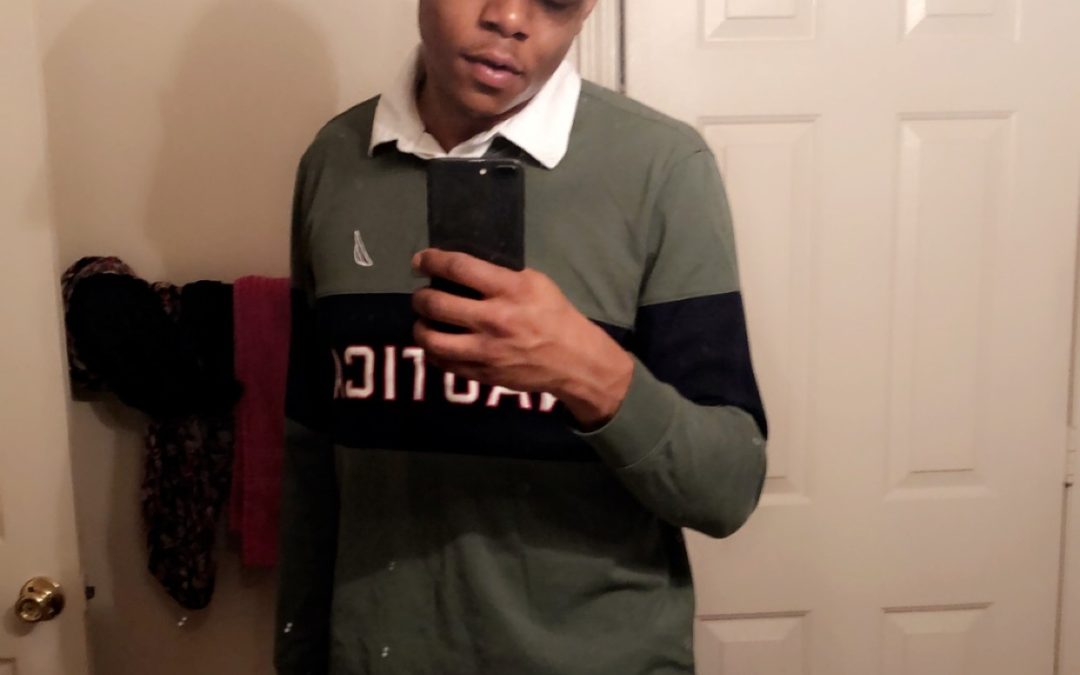 HIP-HOP MUSIC IS A GLOBAL FORCE POWERED BY CREATIVE AND UNAPOLOGETIC MUSC MILLENNIALS. RNH – MAGAZINE ILLUMINATES UNDISCOVERED DIAMONDS OF MUSIC THROUGHOUT THE WORLD. THE MUSICAL VISION OF INDEPENDENT ARTISTS SHAPES AND SHIFTS POP AND MAINSTREAM CULTURE.

RNH MAGAZINE SOLELY BELIEVES IN PRESERVING AND PROTECTING THE ECOSYSTEM OF HIP-HOP MUSIC. RNH – MAGAZINE IDENTIFIES WITH THE “UNDERDOG” ELEMENT INSIDE EVERY ARTIST’S HEART. RNH MAGAZINE SPEAKS THE “UNIVERSAL LANGUAGE” OF INNOVATION AND CREATION FOR MUSIC MILLENNIALS. 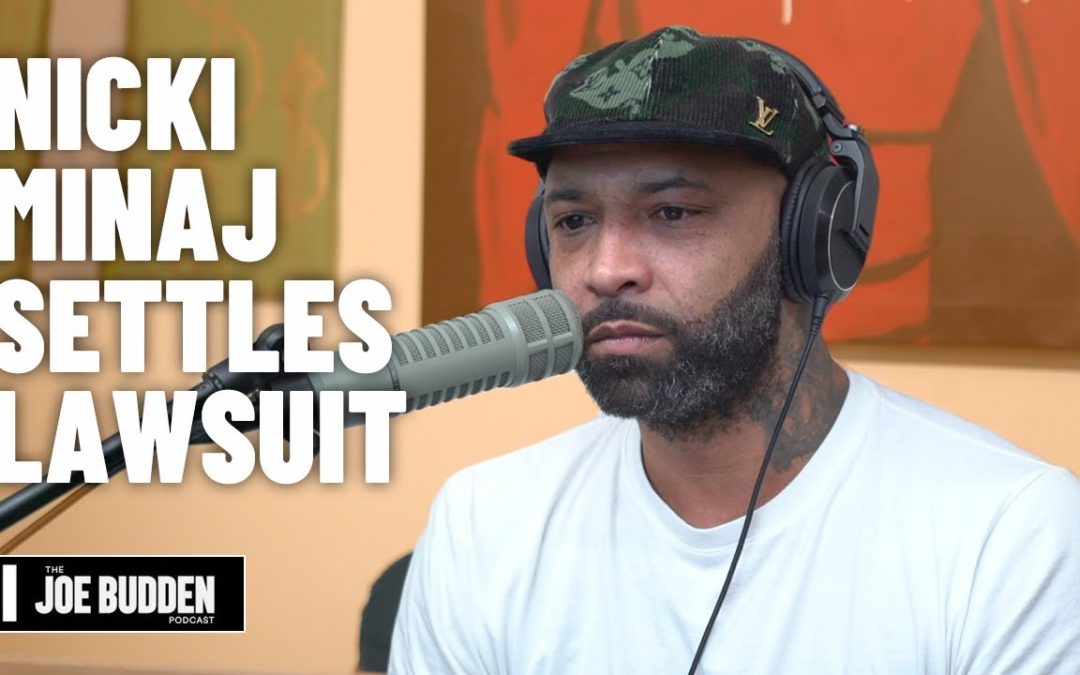 The first full week of the new year and Joe gives his take on it. In addition, everyone reacts to the U.S. Capitol building being breached by Trump supporters and share’s their theories on how something like this could happen. While revisiting a previous conversation, Joe and Rory still believe that Ashanti is avoiding her Verzuz battle with Keyshia Cole. Also, the guys highlight Jazmine Sullivan’s new EP “Heaux Tales” , an update on Nicki Minaj vs Tracy Chapman sample dispute and a discussion on the Black Eyed Peas not being considered a black rap group and more! 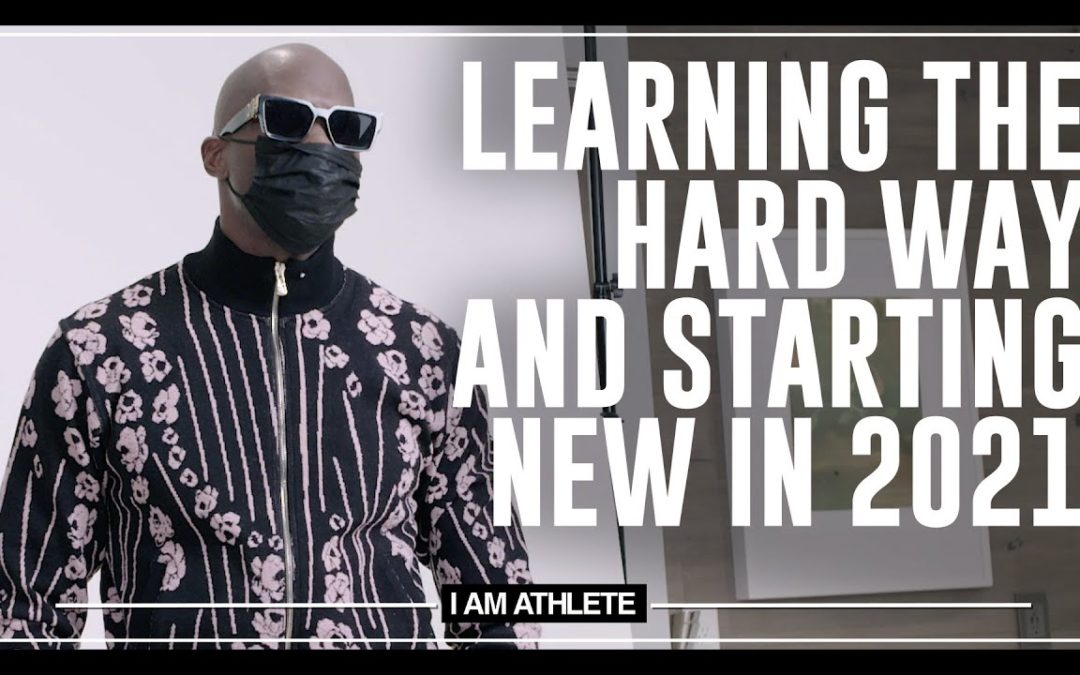 On Episode 17, the guys are split on the Dwayne Haskins situation as Chad and Channing feel for the former first round pick after his release while Fred and Brandon say his actions were reckless giving the opportunity he had and the disregard he showed his head coach and organization.

Violating COVID protocol is a serious matter and disrespectful to people suffering from the effects; as Brandon opens up about his own recent battle with the virus which led to an onset of mental health issues and panic attacks that found him wandering his street in the middle of the night with fear and sadness.

As the guys discuss their aspirations and plans for 2021, Chad chimes in that he doesn’t believe in new year’s resolutions but rather if people do whatever they want everyday then they’ll be happy. Fred takes a more reflective approach and says it’s about creating the life you want to live and even those who look like they have it together (referring to himself) always have room to grow. Channing keeps it light sharing his plan to fix his teeth while Brandon, makes it personal- striving to be a better husband and a man of faith which leads into a deeper conversation about understanding the love language partners desire.

Chef Nancie is joined by her youngest daughter this week who opens up about watching her mom’s journey and shares it’s never too late to become who you want to be. 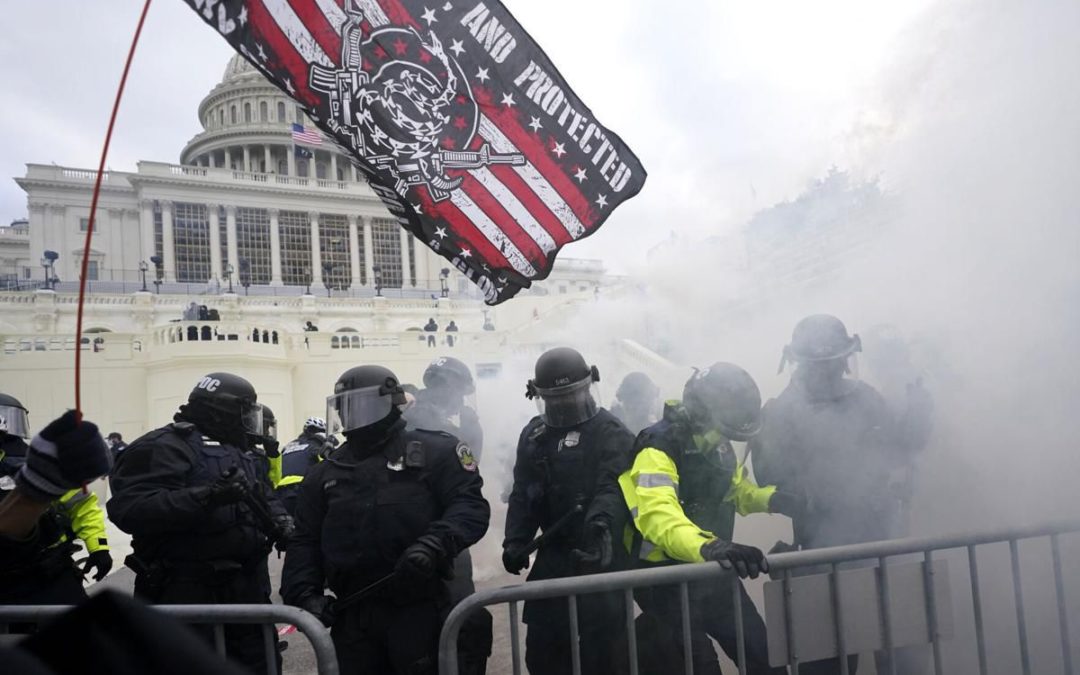 On Wednesday, two buildings were evacuated for a short period by U.S. Capitol Police as they suspected a bomb threat. It was reported that both the Cannon House Office Building and Madison Library of Congress Building were evacuated as many several suspicious packages were forwarded to the area. The personnel were asked by the cops to “shelter to place” at both the Rayburn and Longworth House Office Buildings. 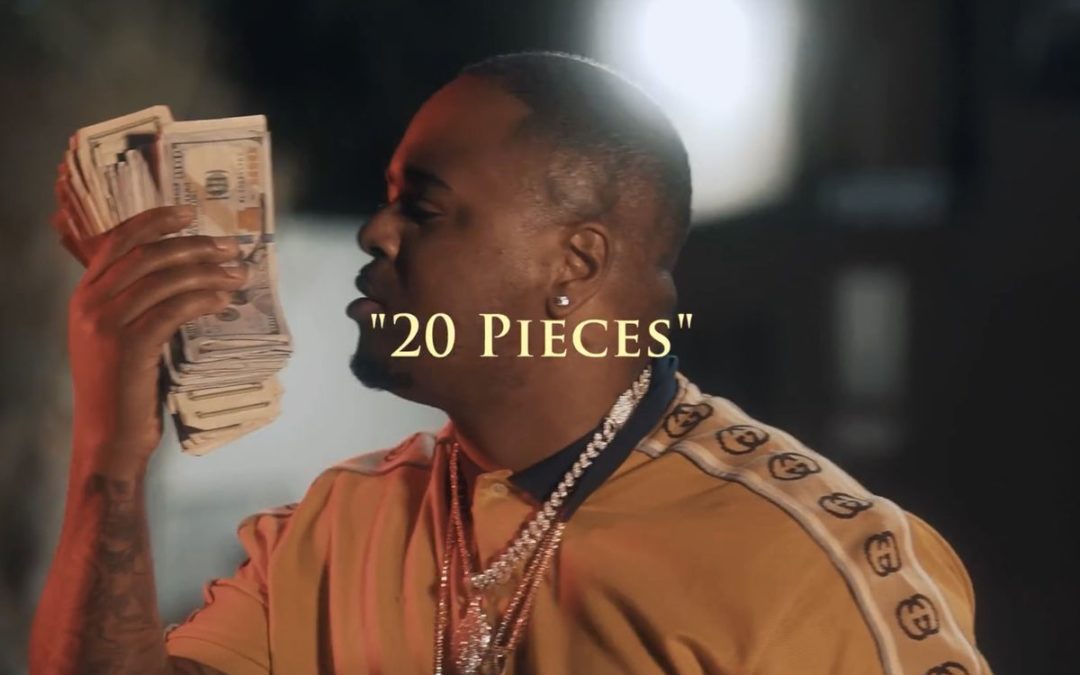 The year of 2020 ended with a bang for Drakeo the Ruler, as he released several projects right before the end of the year. The traction hasn’t halted as he now released the official video for the cut titled “20 Pieces.” The song is mostly about Drakeo and his lifestyle.