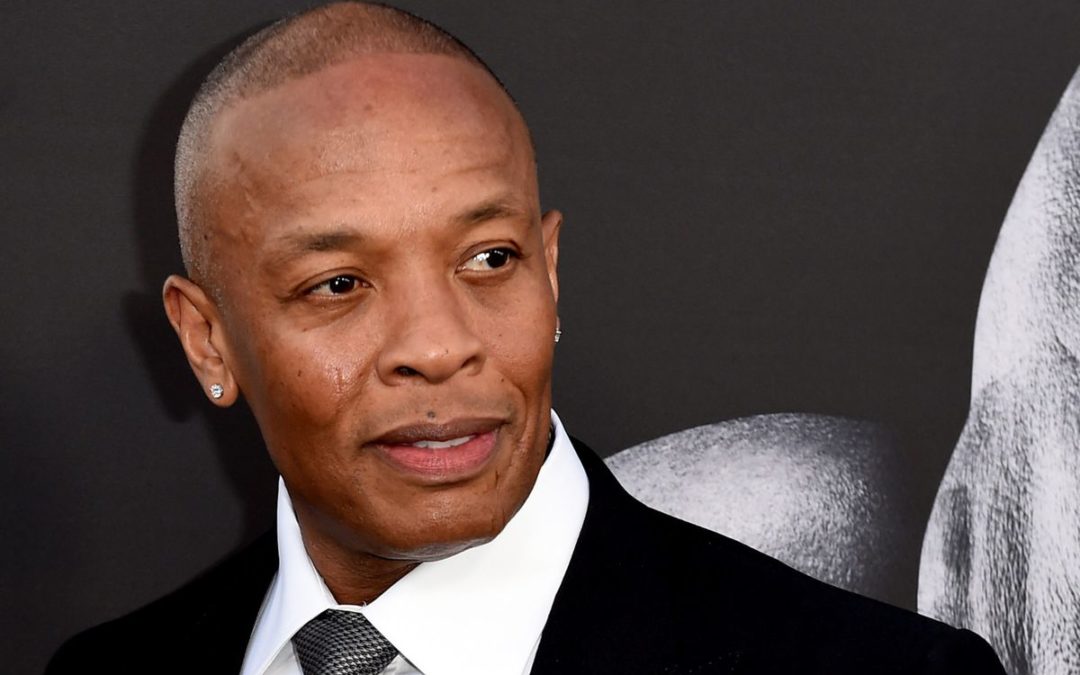 Dr. Dre speaks up about his brain aneurysm

Dr. Dre speaks up about his brain aneurysm

On January 5th, Dr. Dre, who is a renowned producer of hip hop music was admitted in a hospital as he suffered from a brain aneurysm. All of his well-wishers took to social media to pray for his speedy recovery. And the star has finally responded to his fans on Instagram, stating that he is doing great. 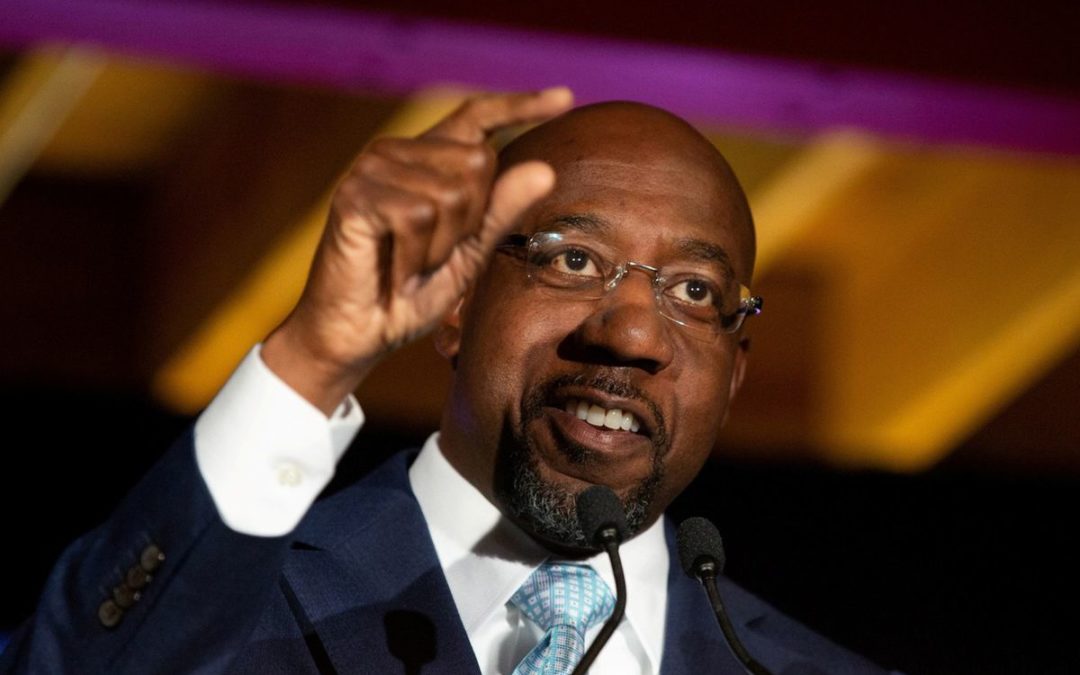 On January 6th, Raphael Warnock made history in America, as several outlets had forecasted that his would be victorious in Georgia’s Senate elections, making him the state’s first Black senator. Moreover, this makes Warnock the 11th Black senator in the history of United States. 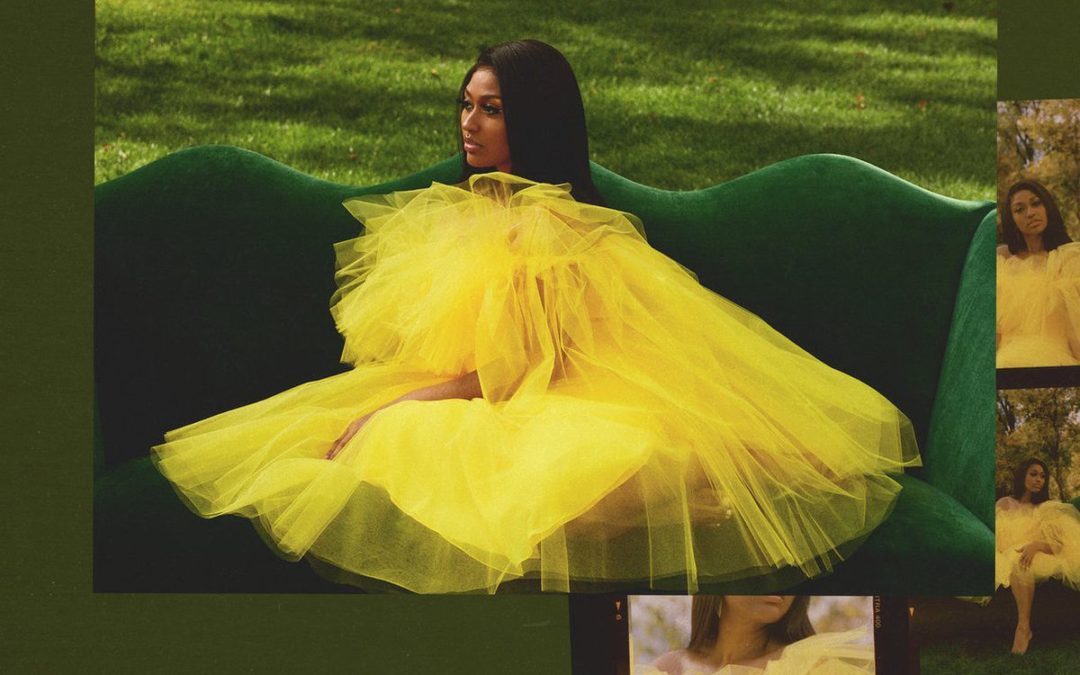 In “girl Like Me,” Jazmine Sullivan Partners Up With H.e.r.

In “girl Like Me,” Jazmine Sullivan Partners Up With H.e.r.

Jazmine Sullivan has released her fourth studio album titled Heaux Tales on Friday. This comes after the release of her singles titled “Lost One” and “Pick Up Your Feelings.” But before Heaux Tales, she also released another single titled “Girl Like Me,” produced by Bongo and assisted by H.E.R. 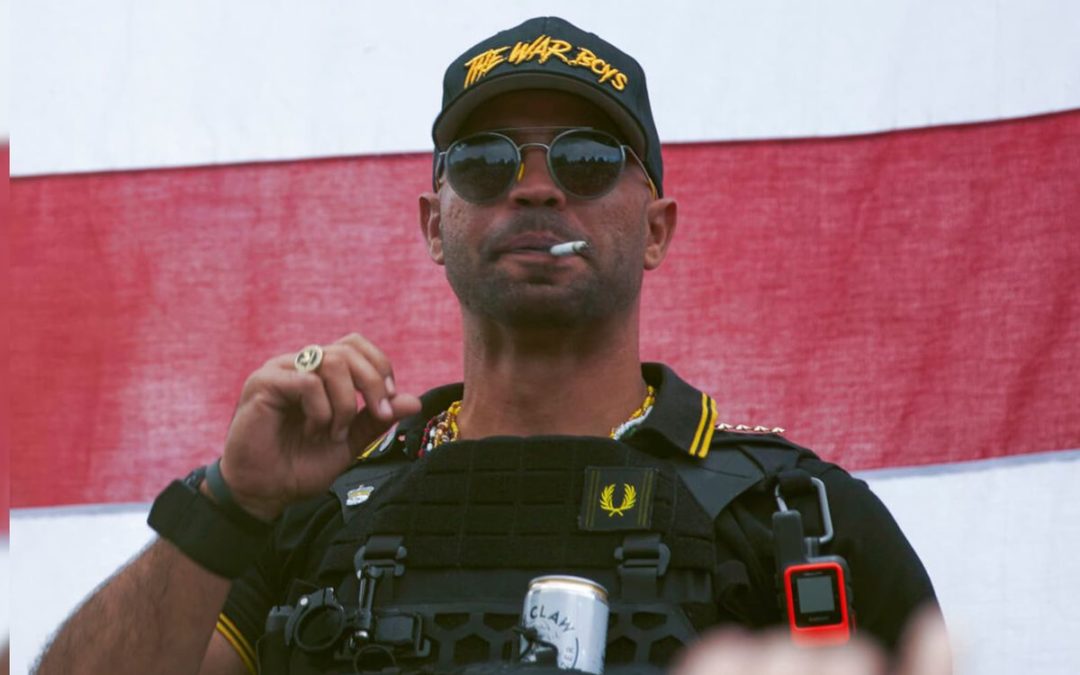 LEADER OF PROUD BOYS RELEASED FROM JAIL AND ASKED TO STAY AWAY FROM D.C.

LEADER OF PROUD BOYS RELEASED FROM JAIL AND ASKED TO STAY AWAY FROM D.C.

Henry “Enrique” Tarrio, who spearheads the Proud Boys, was directed to steer clear of Washington, D.C., following his arrest. Tarrio faces charges of destruction of property and possession weapons, as he was associated with the burning of a church’s Black Lives Matter banner. On January 5th, he pleaded not guilty to the felony and misdemeanor charges in a virtual trial. The next court date is on June 8.