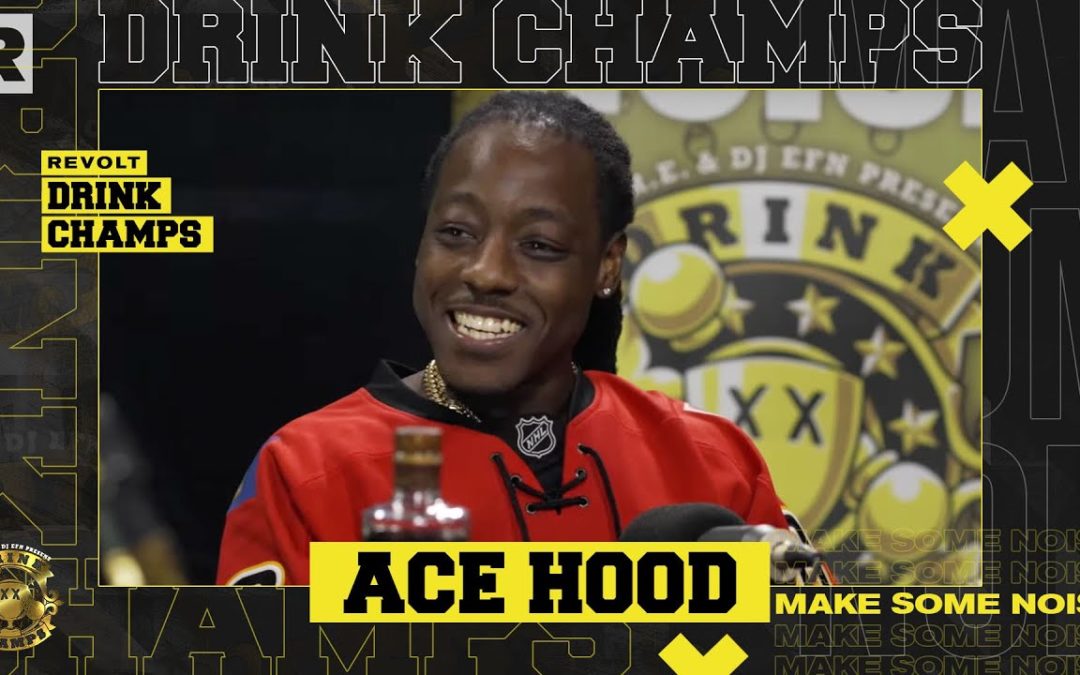 ACE HOOD ON WE THE BEST, MEEK MILL, WORKING WITH FUTURE, HIS CAREER & MORE | DRINK CHAMPS

ACE HOOD ON WE THE BEST, MEEK MILL, WORKING WITH FUTURE, HIS CAREER & MORE | DRINK CHAMPS

In this episode of #DrinkChamps​, N.O.R.E & DJ EFN we chop it up with Broward County’s finest: The one and only #AceHood​!

In this episode, Ace shares stories about his career like signing with DJ Khaled’s “We The Best Music Group” to touring the world and making some of Hip Hop’s most memorable hits such as “Bugatti,” “Hustle Hard” and more.

Ace even talks about inspiring a generation of rappers, the benefits of being an independent artist and much much more! #Interview 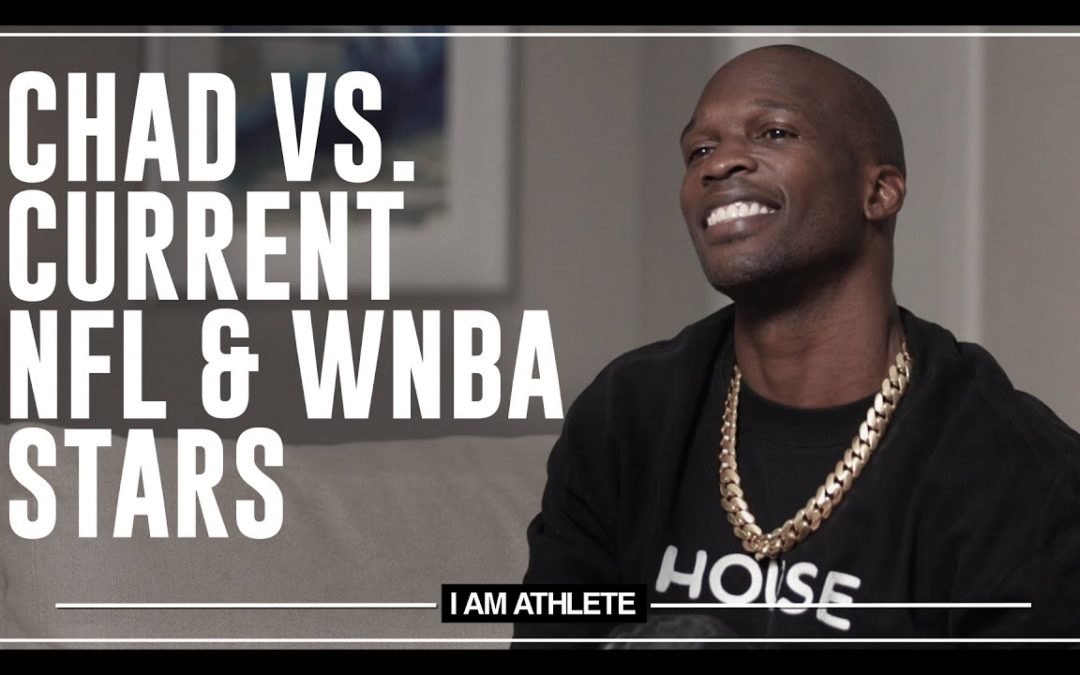 On Episode 20, the Season Finale begins! On Part 1, Brandon and Chad sit down with two of the NFL’s top wide receivers, D.K. Metcalf and Justin Jefferson along with WNBA star Lexi Brown and the conversation covers everything from sports to finances to personal relationships…with the hard hitting question being, “Do you eat McDonalds”??
Chad challenges the younger receivers- saying anything they can do, he can do better with a funny yet confident rebuttal from Metcalf and Jefferson that brings Chad to tears (and uncontrollable laughter). As Channing and Fred listen to the conversation from Brandon jumps in and asks each of the three young athletes what they spend their money on and to talk about their first big purchases. Immediately the pay scale between women sports vs mens is apparent as the guys listen to Lexi describe her experiences playing in the WNBA.

Turning to a more serious tone, Brandon and Chad ask what it’s been like playing during COVID and how they have handled it personally and professionally as well as the pressures and heartaches felt with sports and social injustice. As Lexi describes life in the bubble, Chad keeps it light letting Jefferson know COVID protocol saved his wallet from rookie dinners and first-year teammate hazing duties.

And on the sly, but obvious to everyone, Chad plays matchmaker connecting the dots that both Lexi and Justin play for Minnesota teams and have compatible cell phone providers so he just wanted to point that out to each incase they were wondering. Changing the subject fast, the show wraps up with the athletes listing the top players in their respective sports.

This episode is Part 1 of the Season 2 Series Finale…Part 2 with Brandon, Chad, Fred, Channing and Chef releases Monday, Feb 1st at Noon eastern. 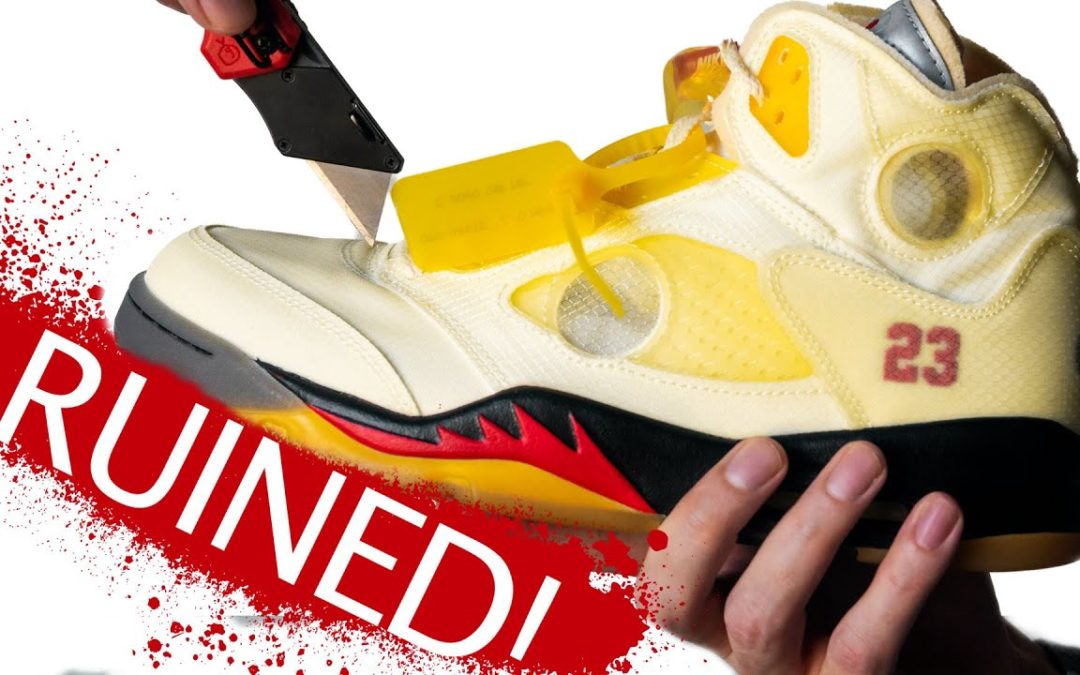 HE RUINED THE OFF-WHITE AIR JORDAN 5

HE RUINED THE OFF-WHITE AIR JORDAN 5

The passing of Kobe Bryant has impacted us all in different ways. This is my way of speaking to what it means to me. 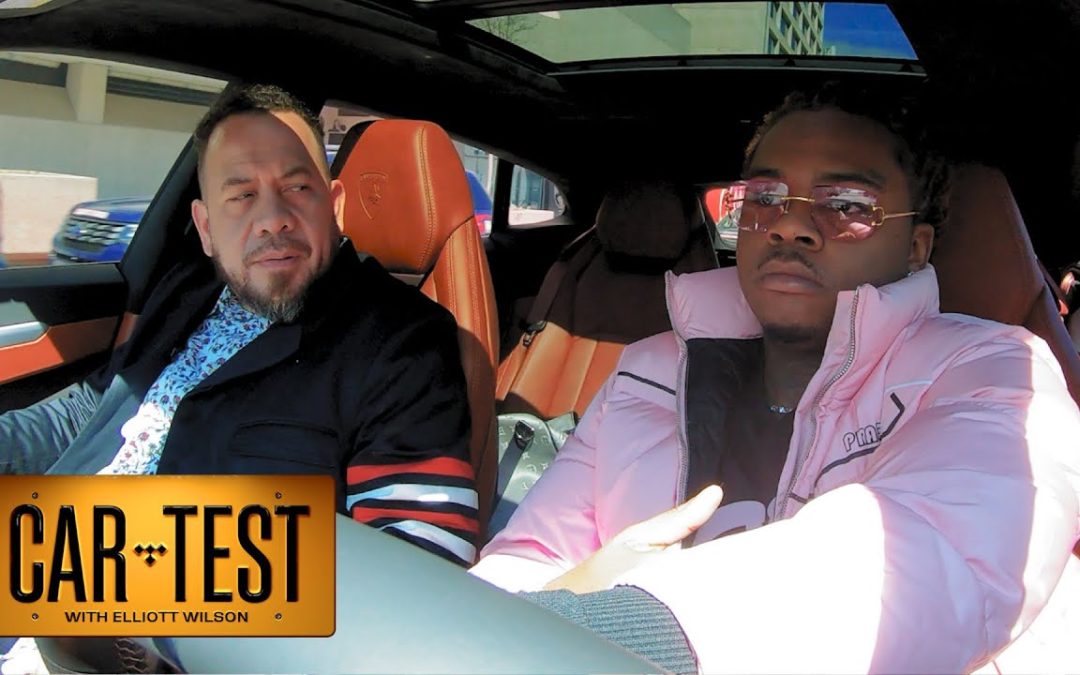 Elliott takes a drive with Gunna through the streets of Atlanta in the pumpkin Lambo truck while listening to “Drip or Drown 2.” 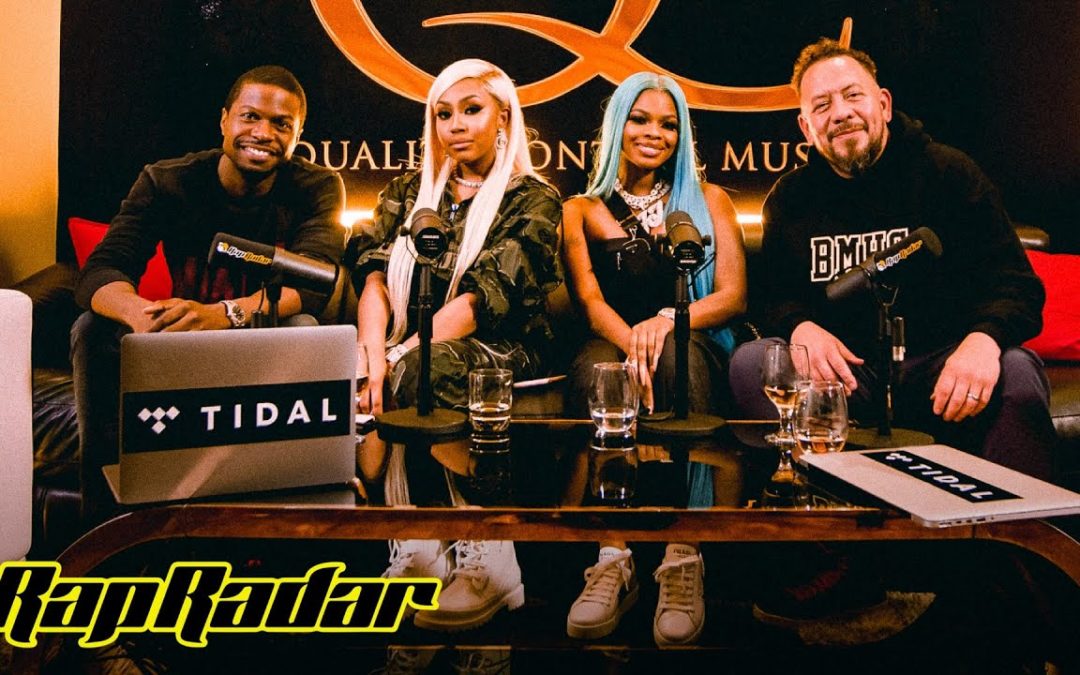 The City Girls are reunited and it feels so good. With JT home from a year long prison sentence, her and Yung Miami are prepping their tentatively titled debut, ‘Point Blank Period.’ But in the meantime, the Miami duo are keeping the streets warm with their latest single “You Tried It” and “Money Fight” off the Bad Boys For Life soundtrack. Here, Quality Control’s leading ladies discuss their new music, separation, relationships, family, and more—Period!