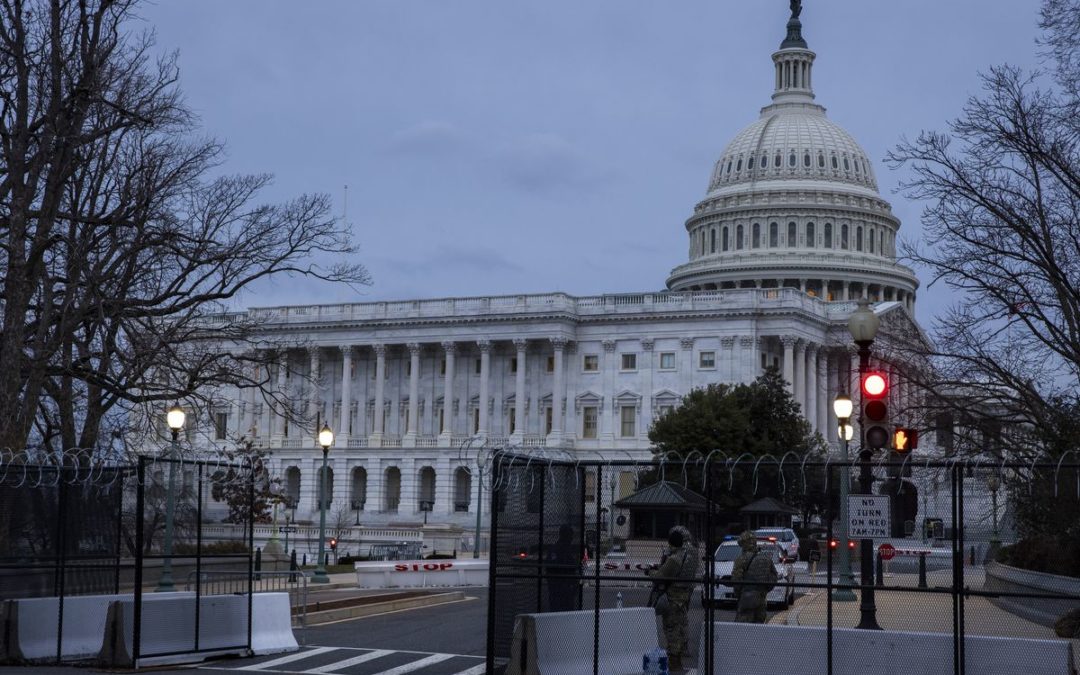 Man arrested near the U.S. Capitol carrying a gun

Man arrested near the U.S. Capitol carrying a gun

On January 27th, an armed man was arrested near the U.S. Capitol. A Metropolitan Police Department spokesperson stated that 71-year-old Dennis Westover of West Virginia was detained near the American Veterans Disabled for Life Memorial, after a U.S. Capitol officer saw a parked car in the middle of an intersection. The man had two handguns, 20 rounds of unregistered ammunition and “Stop the Steal paperwork” 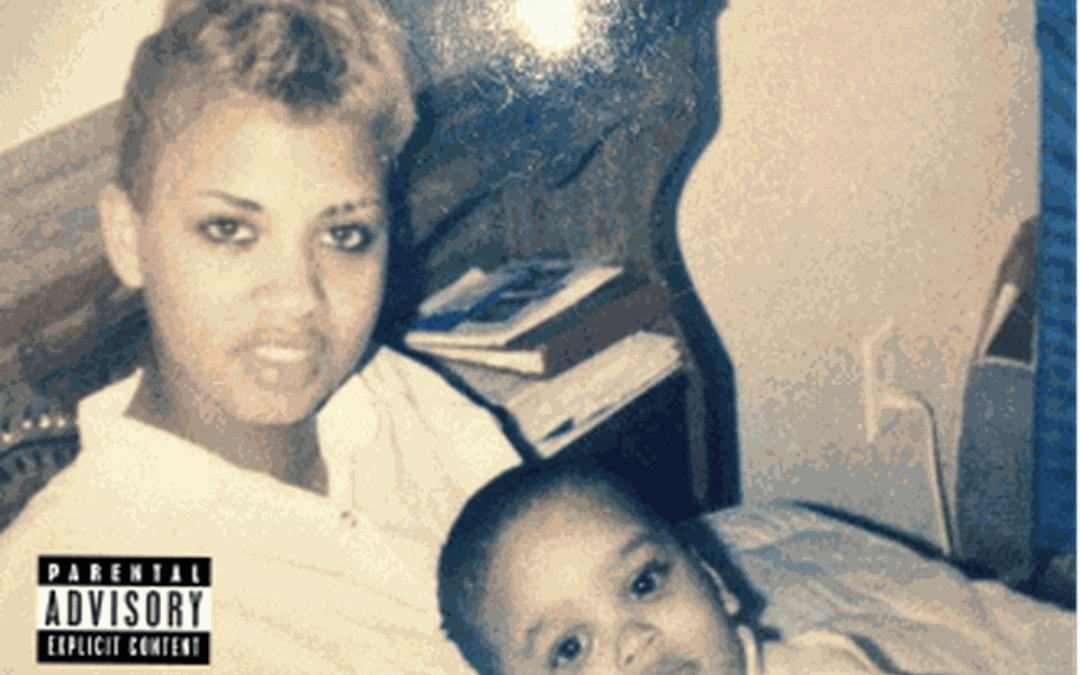 For YSL Records, Nechie’s new Shady Baby project is all set to be released and this week, he shared an amazing cut for first impressions. This song by Nechie is called “Like A Dream,” and it is assisted by Lil Durk. 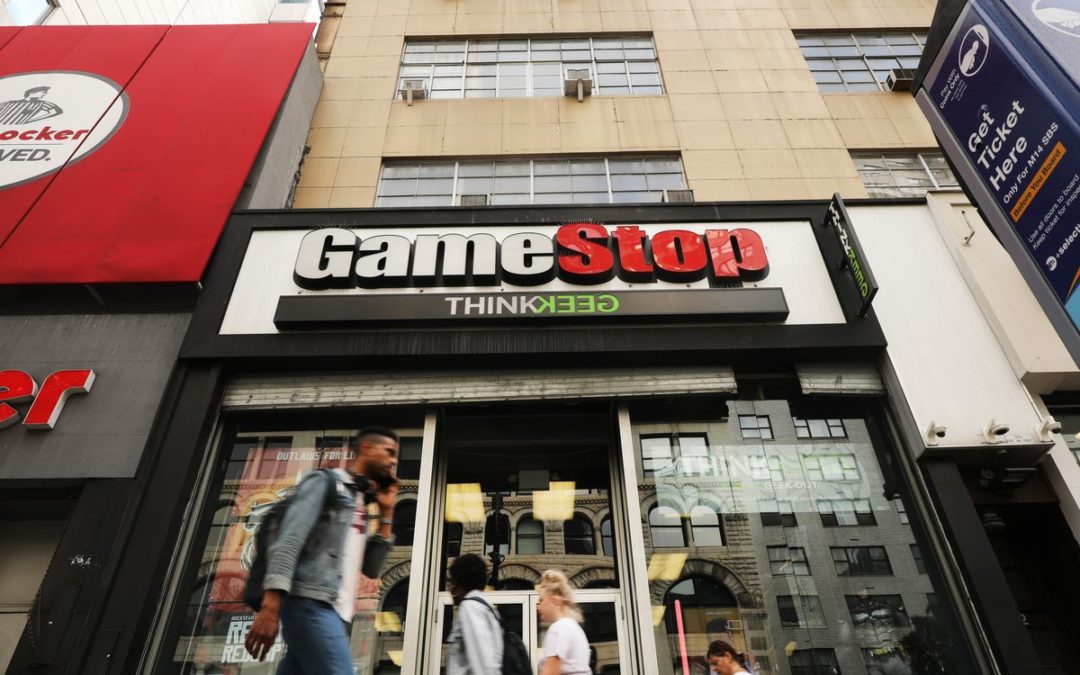 On January 28th, the stock trading app Robinhood became a subject of class-action lawsuit, following accusations of trade restrictions by users. The suit was filed by the Southern District of New York and Robinhood is accused of “purposefully, willfully and knowingly removed the stock ‘GME’ [GameStop] from its trading platform in the midst of an unprecedented stock rise thereby deprived retail investors of the ability to invest in the open-market and manipulating the open-market.” As a result users could not purchase AMC, GameStop and BlackBerry stocks.