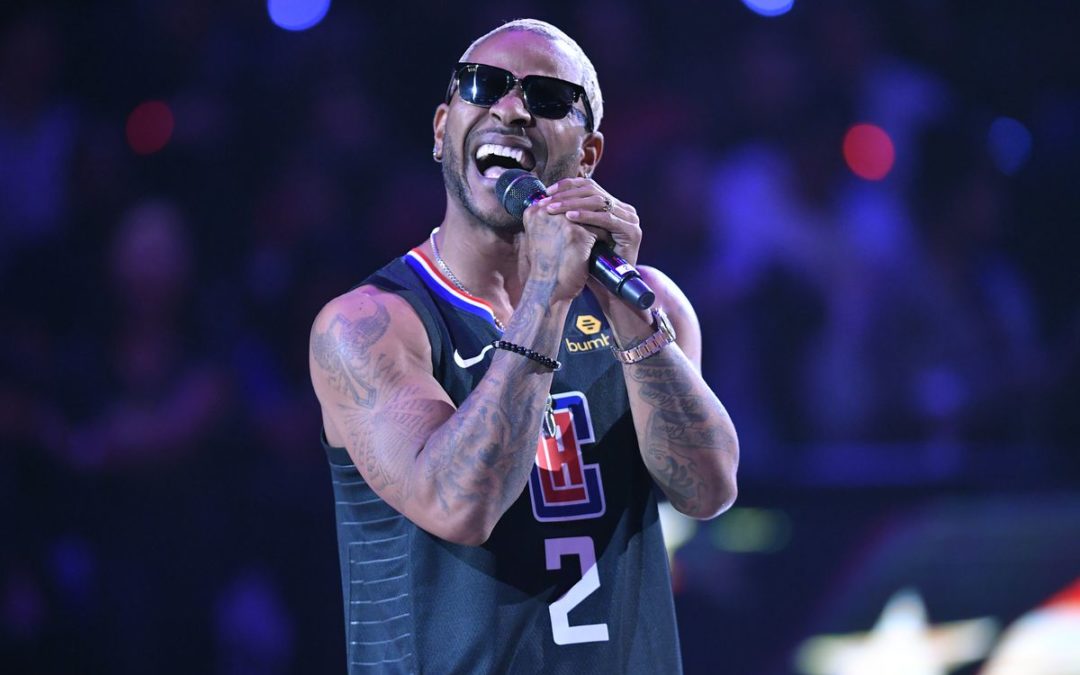 A few months ago, Eric Bellinger released his Eric B For President Term 3, and as he consistently released something, he decided to take a break. Now, he is back with his new single, “Only You” and his supporters became directly involved in this project partaking in a competition to create the best cover art. 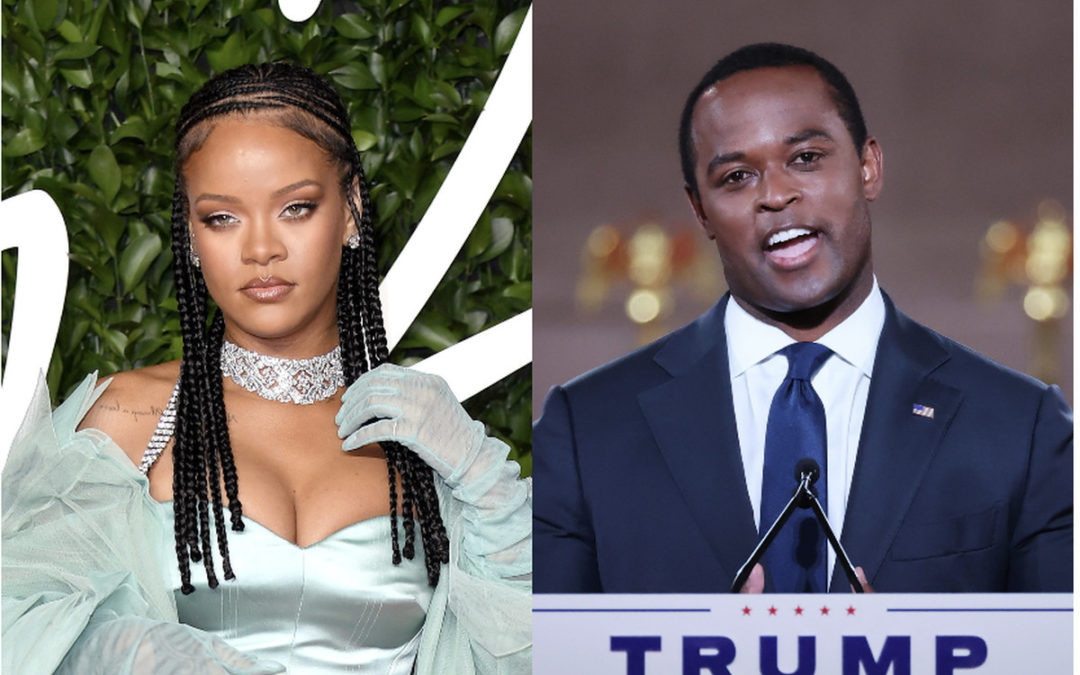 Rihanna is still agitated with Daniel Cameron, for how he managed Breonna Taylor’s case, wherein only one among the three cops involved were convicted. On February 1st, the attorney general from Kentucky tweeted about Black History Month, and in response, Rihanna reminded him of what he did with this message: “Sup nigga? #JusticeForBreonnaTaylor.” 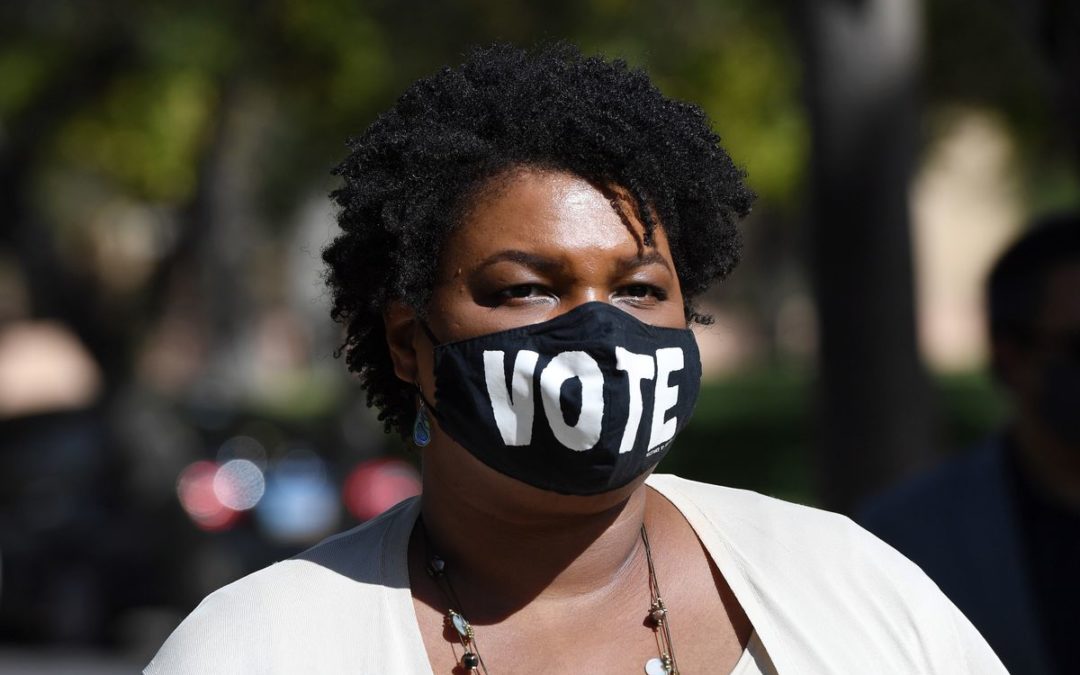 Republican strategists decided to create a group named “Stop Stacey,” which aims to stop Georgia Democrat Stacey Abrams from running to become a governor in 2022. On February 1st , the group has inclined towards Republican Georgia Gov. Brian Kemp, who recorded a win over Abrams with a narrow margin in 2018.