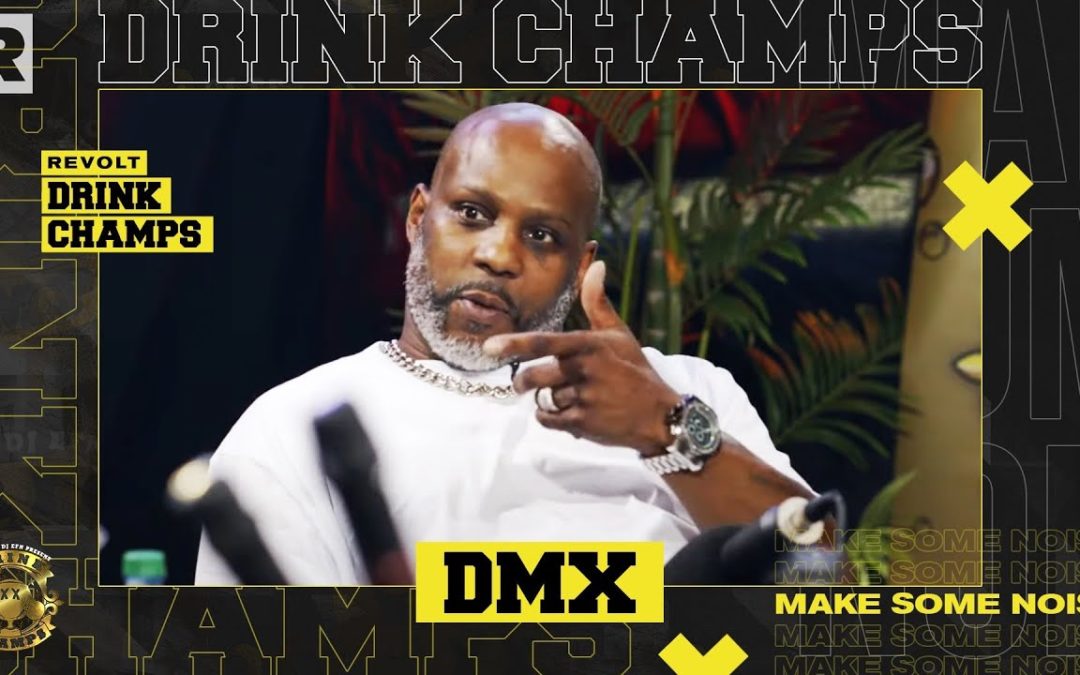 N.O.R.E. & DJ EFN are the #DrinkChamps​. In this episode, we chop it up with the iconic #DMX​! DC alumni DMX shares classic stories about touring, acting and his legendary music catalog. X also talks about Prince, his VERZUZ battle with Snoop Dogg, and falling in and out of love with hip hop. DMX even announces his return to Def Jam and his upcoming album featuring Griselda, Pop Smoke, Lil Wayne, Alicia Keys, Bono (of U2) and more! Professional Boxer & Personal Trainer Hollywood Hino also joins the conversation! 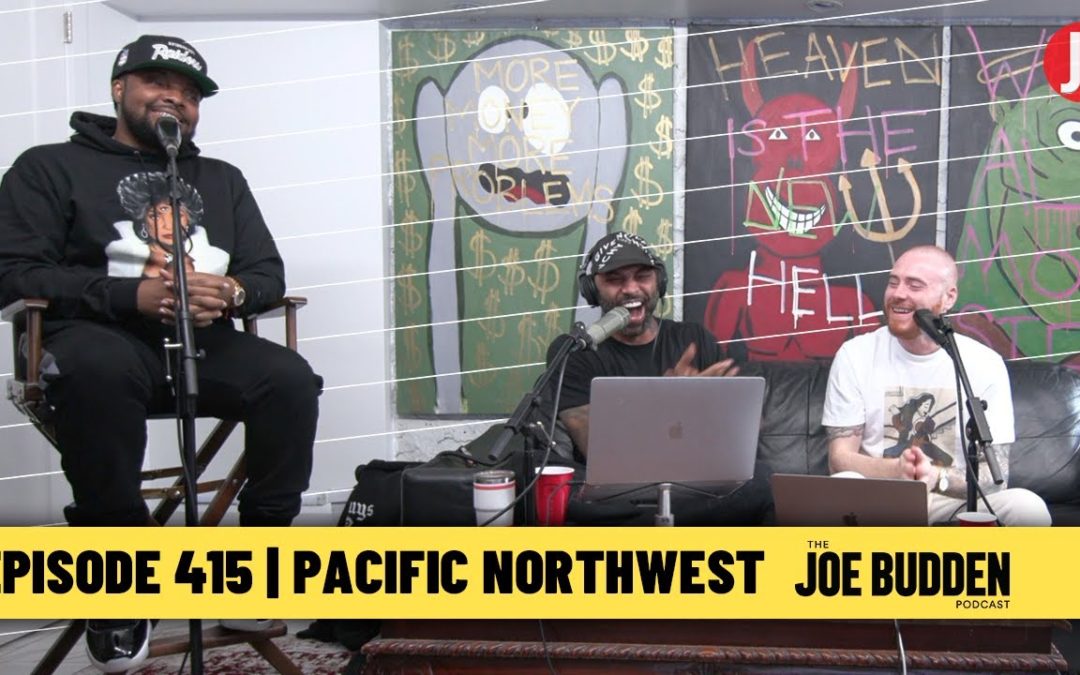 On this episode: Joe asks the guys why women get upset when you CashApp other women. The guys recap Nipsey Hussle & Jay-Z’s new song “What It Feels Like”, Joe delivers a Screenman verse, and Mal delivers a freestyle in light of Drake allegedly dropping new music this week. Joe explains why he loves Karen Civil and also reveals Mal’s Valentine’s Day plans. Universal Music Group removes their catalog from the Triller app, alleging withheld payments to artists, while others refer to their relationship with its competitor, TikTok. Audiomack streams will now influence Billboard chart postitions after announcing inked licensing agreements with major labels like Sony and UMG. Karrueche releases her newly single photo shoot, and Dr. Dre and Apryl Jones have sparked dating rumors after being spotted together. The guys revisit the co-parenting conversation, addressing what the internet sees and doesn’t see as well as men lying about their hairlines. A live unboxing on the JBP, debating Rock & Roll Hall of Fame inductees and MUCH MORE! 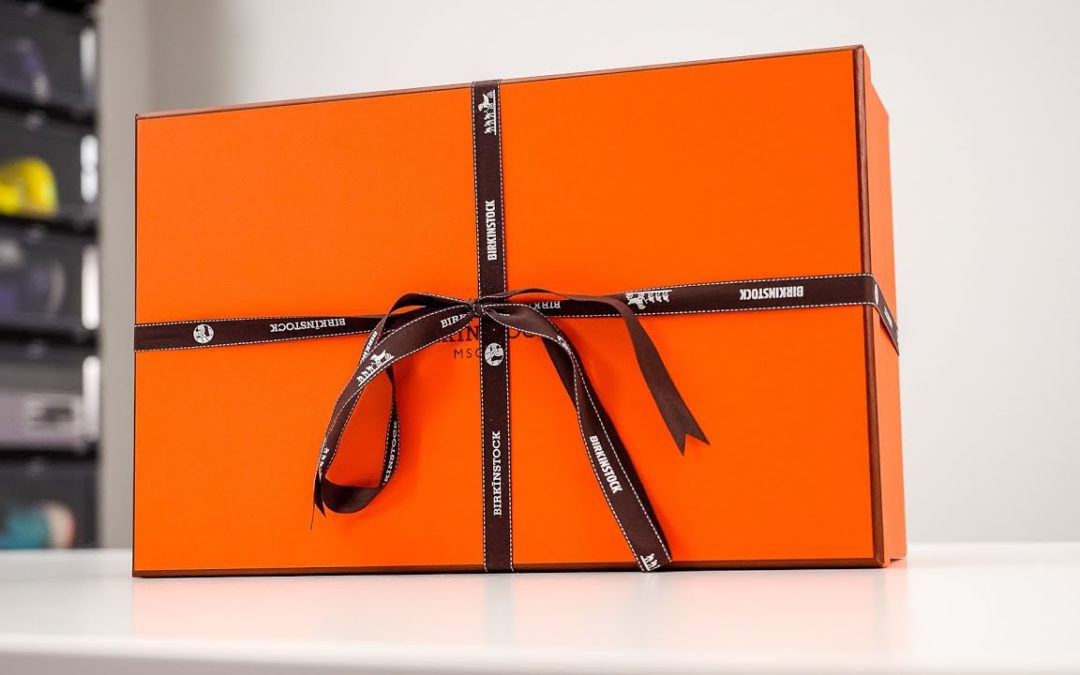 Today we take a look at one of the most expensive shoes I have ever unboxed and reviewed. Sent over by MSCHF, the shoe ranges in cost from $17,000 to over $75,000. A take on the classic Birkenstock shoe, this version is by far the most expensive you will be able to find because it is made out of the ultra expensive Birkin Bag/Purse. For those with money to spend, you can order these shoes for the price of a small car or the down payment on a house. 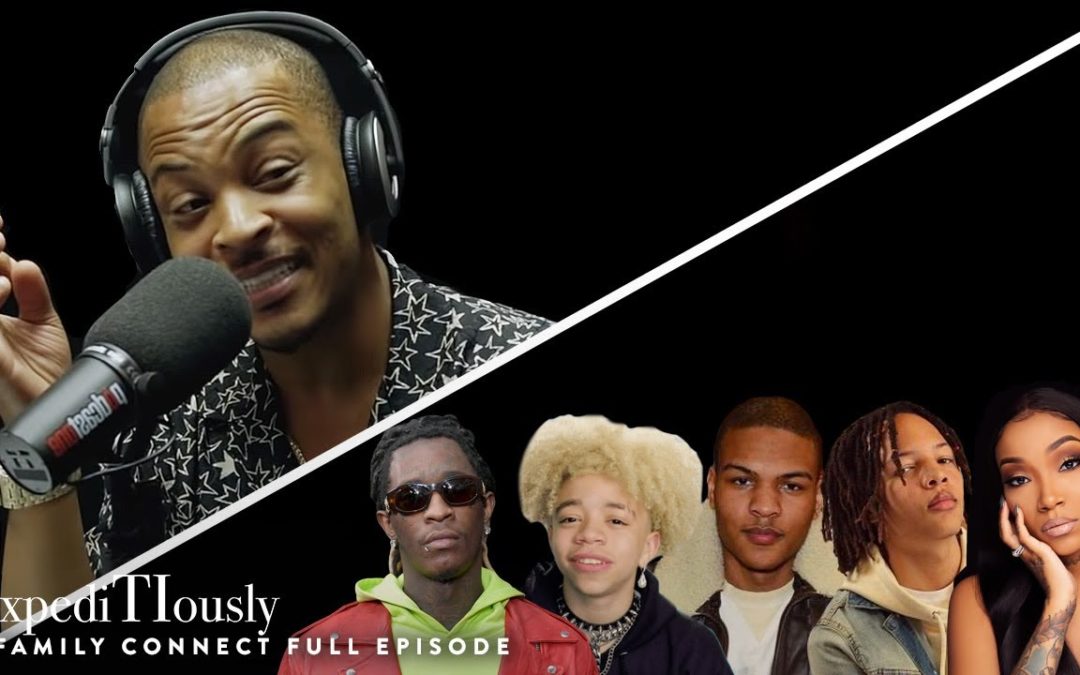 TI is joined by an all-star cast as he celebrates the release of his album The L.I.B.R.A. Tip talks about his recent accepted Verzuz battle with Jeezy. From TI’s ‘Blurred Lines’ to Jeezy’s ‘My President’, the artists debate the hits and predict a winner. Then the conversation turns to voting and the artists discuss their upcoming projects. 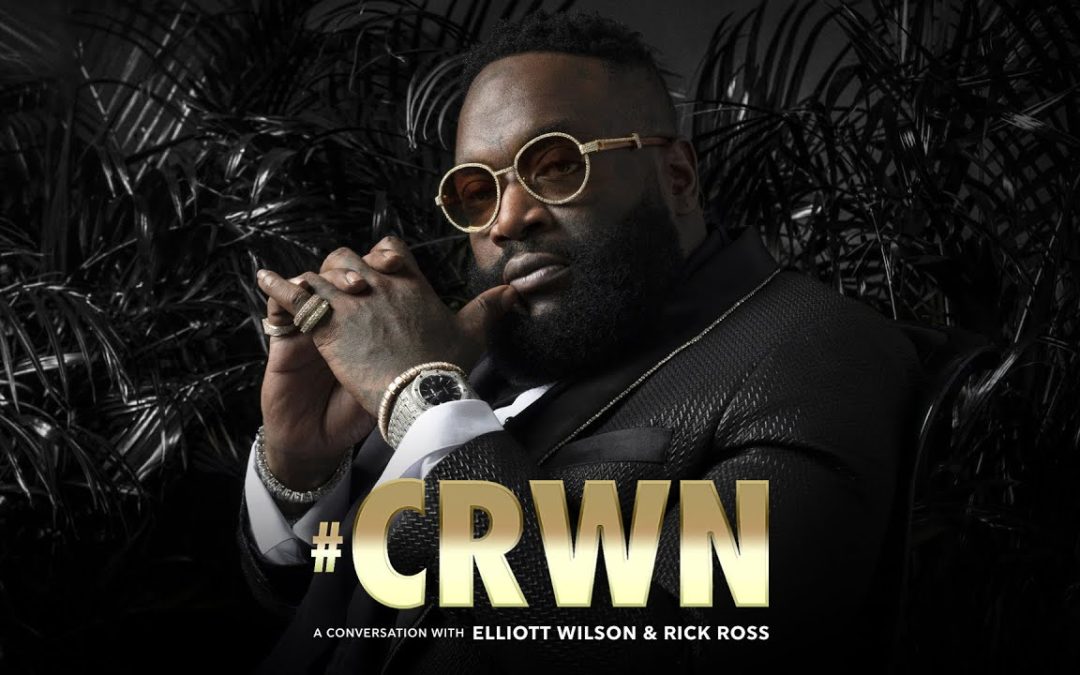 Throwback to a classic episode of CRWN with Rick Ross and Elliott Wilson.