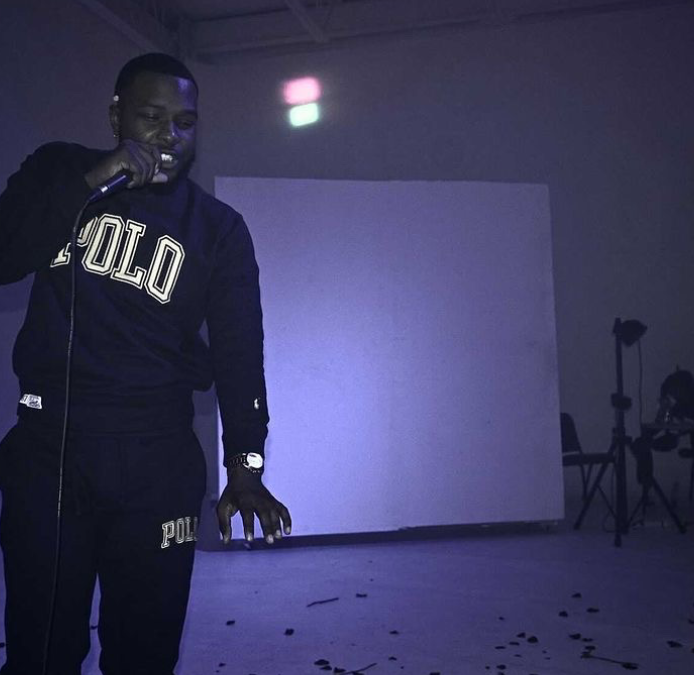 D Bass drops a new single “I Don’t Mind”, Off Of His Second Album “Self Centered, Too”. The visual captures the artist and his crew enjoying life as they would on a day to day bases. D Bass recently on a interview with myself helped me discover his motivation behind his drive. Family and close friends are the two things D Bass aims to build his legacy for and the inclusion of the team in the music videos and album covers display the same.

Getting his first taste of hip-hop while freestyling at a basketball tournement, he was later incouraged to create a song. After taking a small break after his start he jumped back into the mix with his 2019 and 2020 releases all with solid production.

Coming up listening to all styles and genres from classic old school to jobbed and screwed and r&b, but is qouted to get direct influence from Lil Wayne, Drake, Kendrick Lamar, Ab soul, J cole and more. He gains most of his inspiration to write and create after listening to music outside of hip-hop, reffering to the slow jamz and old school soul. Working with his new team of producers after moving to mississippi and taking the game serious he now is in full flight. Ready to take over the game with consitency and originallity, D Bass is easily one of the most versatile artist coming up this year. 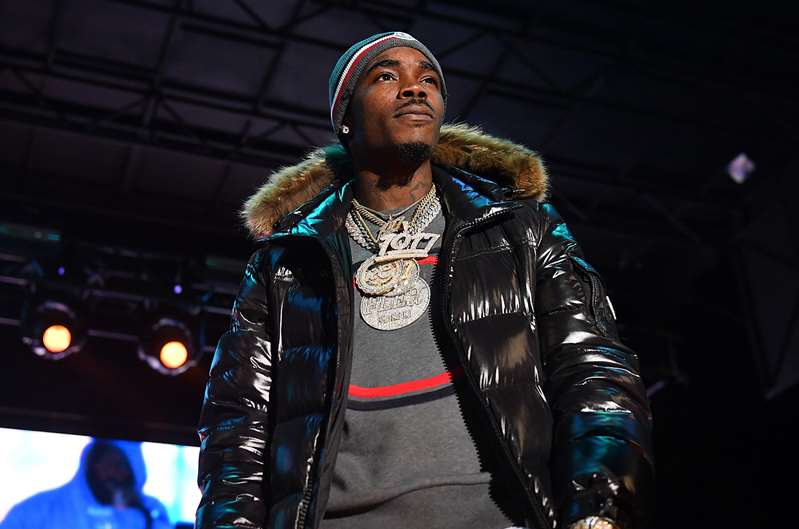 U.S. Marshals in Tennessee have arrested Georgia rapper Foogiano, who was wanted for nearly three months after violating his probation by melting off his court-ordered ankle monitor and disappearing, according to authorities.

The 27-year-old Atlanta-based rapper is represented by Gucci Mane and his 1017 record label drop a music video, where he tells the story.

Foogiano was wanted in Greene County, Georgia, where he was released on a $50,000 bond in December for a probation violation stemming from a firearms charge, authorities said. He was initially on probation for a 2015 burglary and was ordered to wear an ankle monitor following the probation violation. He was accused of later removing and destroying the device. There are other allegations going on but until then check out his latest visual. 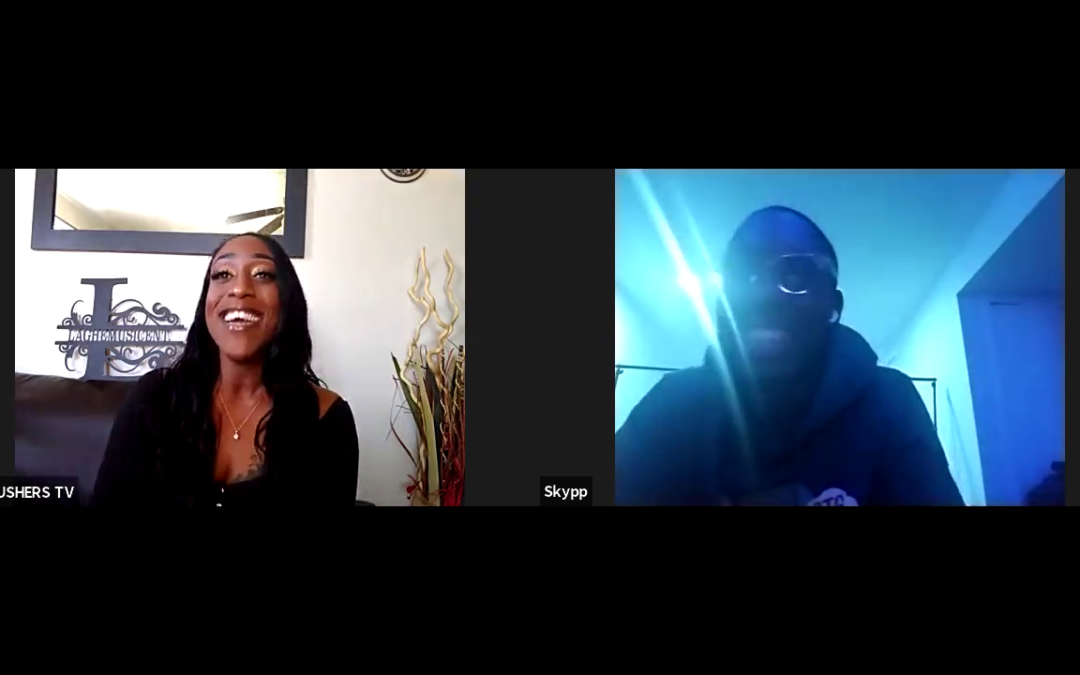 Joining us today for another episode of DREAMHUSTLEWIN podcast is SKYPP