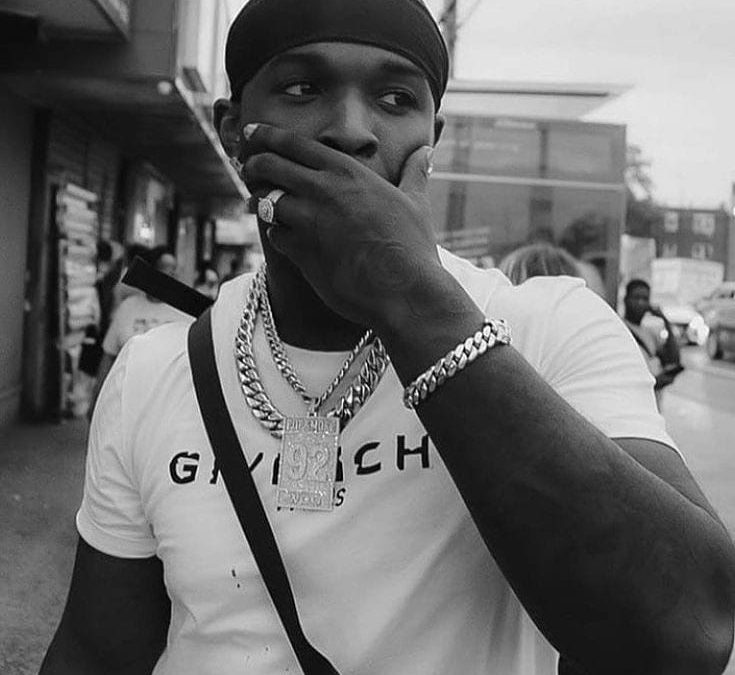 In anticipation of the release of Pop Smoke’s second posthumous album, cover art has been unveiled.

Steven Victor, Pop Smoke’s manager before he tragically passed away, shared an image of his new album, FAITH, earlier this afternoon (July 12). Additionally, a trailer was included as a bonus.

Featuring a close-up of Pop’s face and a black background, his new album cover is a striking combination. Clearly visible in the image is the “Faith” tattoo on the left side of his face.

Visual clips from the album trailer depict Pop in his actual Hip-Hop element, whether he is performing live, engaging with his closet friends, or being interviewed face-to-face by Hot 97. Additionally, the album contains a snippet of a new song. A tragic end to an illustrious career marked by star power.

Pop Smoke’s Meet the Woo 2 mixtape shook up the rap world and became an instant classic via social media. It was inevitable that his rise to superstardom would be precipitated by his distinctive voice, the ability to create bangers, and a level of charisma that defines rap icons. He was fatally injured on Feb. 19, 2020, after being broken into by four intruders while he was renting a home.

The album included Lil Baby, DaBaby, Roddy Ricch, Future, and others. Shoot For The Stars album took over Hip-Hop on July 3, 2020. Following its release, the album opened at No.1 on Billboard 200 and reached No. 1 on the Billboard Hot 100 chart. This album will also provide him with a new avenue for connecting with his fans. Below you can view the trailer and album cover for FAITH. 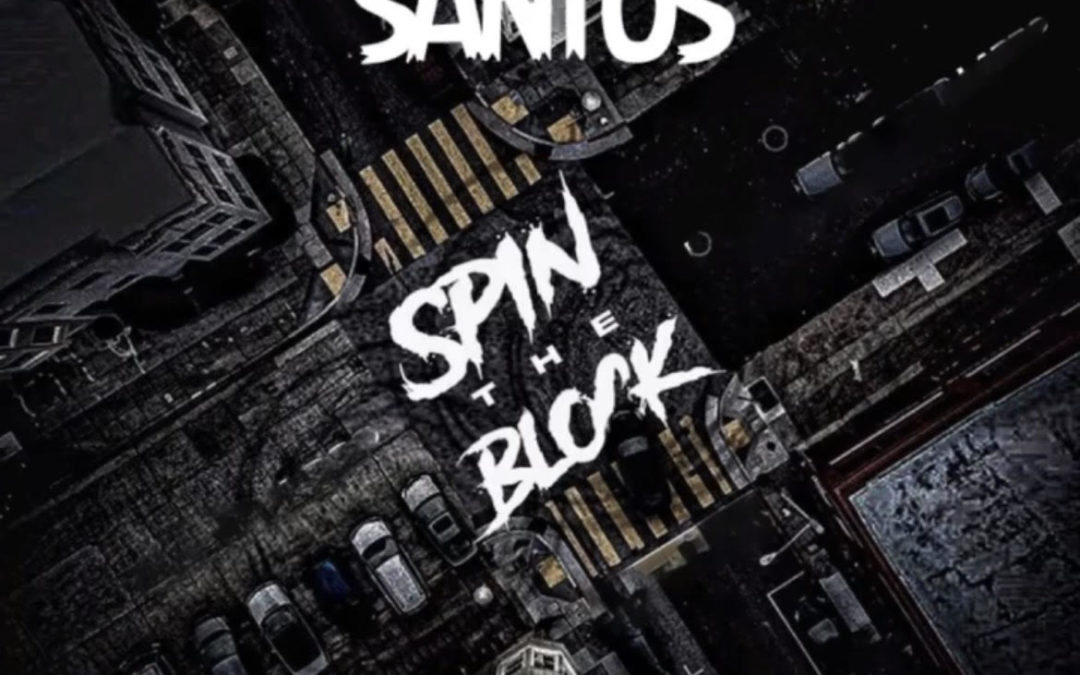 Santos “Spin The Block” Has All Eyes On OT The Real

Santos fires back wit “Spin The Block” and its not looking good for his opposition. OT The Real dropped “Murder Rate” and carried it well, including the timely clip of AR-AB cosigning his artistry. OT also put a few others in the cross hairs mentioning Baby DJ on record about a very touchy subject. Both artist are delivering great records and making it harder to judge. Not only does OT The Real have Shelliano, Kaboom and Santos firing back, we have yet to know if Reed Dollaz & Joey Jihad will respond. At this point OT The Real is either a marketing genius or wanted the challenge his pen game against the best forreal. Lets see if he makes it through this first mirage of heat.

Santos drops some heavy rebuttals in this record on top of a little extra insight on some of the things in question from OT’s last diss track. Hard to say what the score is so I’ll leave that up to the people for now. I cant wait for round 3. I’m also anticipating a response to Kaboom and Shelliano directly as he addressed Santos. All in the name of Hip-hop this is gearing up to be one of the most epic back in fourths since the good ol’ days of the DVD era.