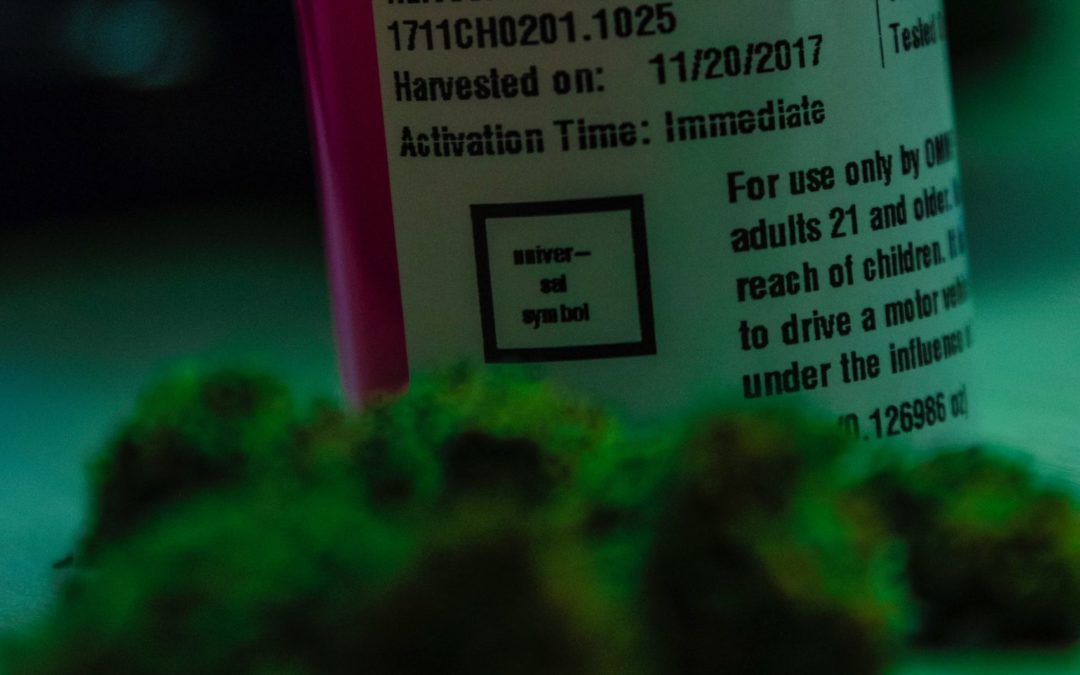 Appearing in court were the suspects in the Mac Miller murder who died from using drugs.

Investigating officers have linked several people to being directly or indirectly involved in the MC and rapper’s death.

Presiding over the court hearing on MacMillers murder was Judge Otis D. Wright

According to various news agencies, Stephen Andrew Walter and Ryan Michael Reavis confessed to their role in the transaction that indirectly led to Mac Miller’ death.

Pleading not guilty, Mac Miller’s dealer said that he was unaware of the pills’ contents

Confessing to abetting the transaction, Walter told Judge Otis D. Wright. “that he did not know that fentanyl made up the pills.”

During the hearing, however, Reavis, who remained mum during the entire proceedings, admitted that he knew they contained either fentanyl or some other controlled substance

Following an investigation into Miller’s death, it was confirmed he passed away after ingesting a mix of fentanyl, cocaine, and alcohol.

According to Walter’s statement before the court on September 4, 2018, he instructed Reavis to deliver oxycodone pills to Cameron Pettit.

Defending himself from the murder charges, Walter said that he should be charged with selling blue pills (little blue counterfeit oxycontin pills) and didn’t know what was in them.

During cross-examination in court, Walter said he had never met Miller and was unaware of Petitt’s plans with pills.

Sentencing for the suspect may include 20 years in federal imprisonment, a lifetime of supervised release, a $1 million fine, and other court fees for distributing a controlled substance. Walter, Reaves, and Pettite are all scheduled to stand trial next year. 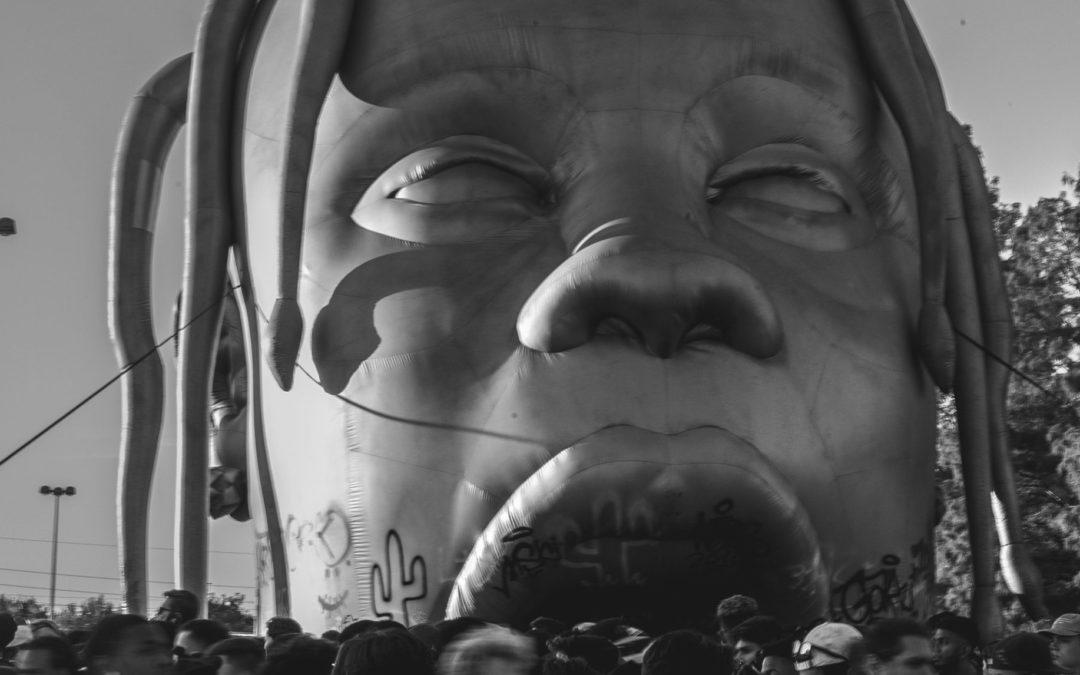 According to Travis Scott, Astroworld Festival was supposed to be the concert of a lifetime, but it turned into a tragic nightmare.

Looking at what happened in the crowd and the young victims killed, what happens next remains uncertain.

Reporting on this tragedy, Hulu even had a special feature titled “Astroworld: Concert From Hell,” which chronicled the fatal event and its tragic aftermath. And dropped on Wednesday (December 1).

Releasing of the content was also planned amid an ongoing investigation into the fatal incident.

Following the airing of the piece, Hulu posted the news on its platform with other ABC specials,

Condemning the inconsideration by Hulu and ABC, a Twitter User @DaKidGowie called ABC and the streaming platform out for attempting to profit off of the tragedy.

Condemning the news piece, another user @ David Gowie: noted that filming a series about Astroworld amid tragedy is wildly insensitive,

Lamenting, he tweeted, both ABC and HULU are making cash regardless of mourning families, traumatized victims

Landing page and synopsis of Astroworld are still up for subscribers to see despite being pulled down by Hulu.

Involving many casualties caused many to be trampled amid a sudden rush, with hundreds also injured; ten individuals passed away as a result.

Commenting on Twitter another user, @LilAioli said that “burials are still ongoing, the legal cases have not even begun, but documentaries about the tragedy have already been completed.