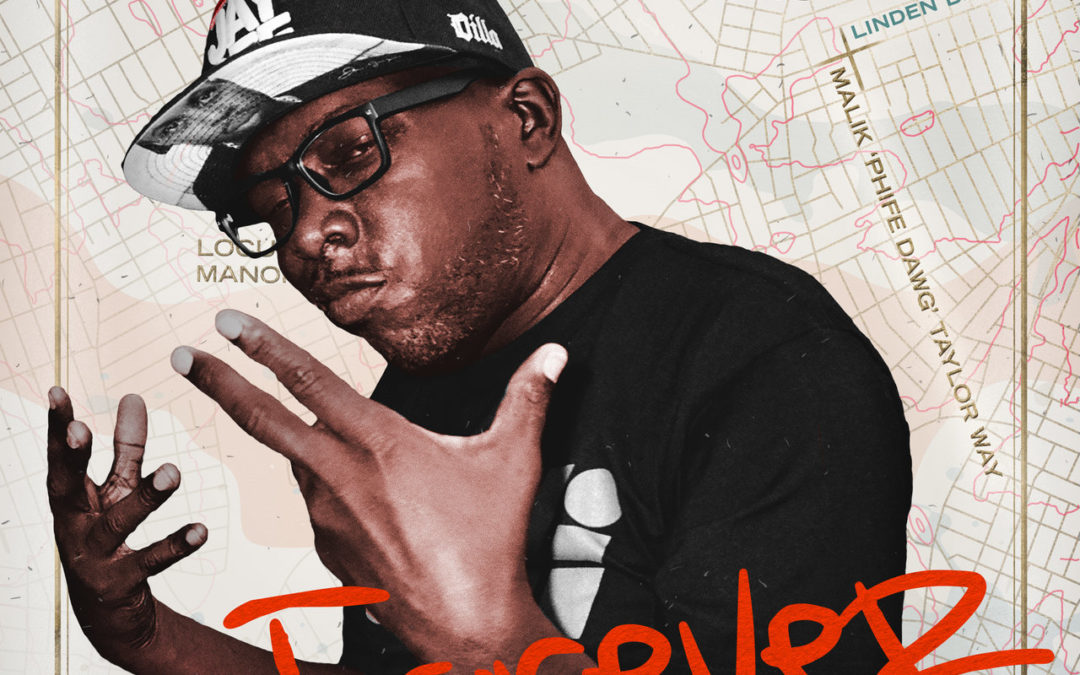 Earlier this week, its estate announced that posthumous emcee Phife Dawg’s long-awaited album, Forever, had been released. Today (Mar. 22) marks the sixth anniversary of his death, so it is perfect timing for the release of this project via AWAL.

Rapsody’s new album contains 13 tracks that are backed by a long list of collaborators, including Rapsody, Renée Neufville, Busta Rhymes, Redman, Q-Tip, Lyric Jones, Little Brother, POS, and plenty others. Production responsibilities were handled by people such as J Dilla, 9th Wonder, Angela Winbush, and more. Listeners were able to enjoy “Nutshell Pt. 2” before the album was released and Phife was able to showcase his rap talent alongside Busta Rhymes and Redman:

Associated Producer and collaborator Dion “Rasta Root” Liverpool voiced his excitement about the project’s upcoming release: “I’m thrilled to be a part of Phife’s legacy.” He must be reading the credits and working on the artwork in the background.”

Malik’s wife Deisha Taylor stated that the release of Phife Dawg’s album has left us overwhelmed with excitement. Having waited six years for this, our happiness is limitless.”

New York-born MC Joey Bada$$, who was nominated for four GRAMMY Awards, had spent time working on his debut album, collaborating with trusted artists, and curating a catalogue of songs that represented his music. An early report suggested the album would be entitled Give Thanks and the project was initially scheduled to be released in 2017. Listeners were offered the track “Beat The System” in 2020, as well as the single “Nutshell” in 2016.