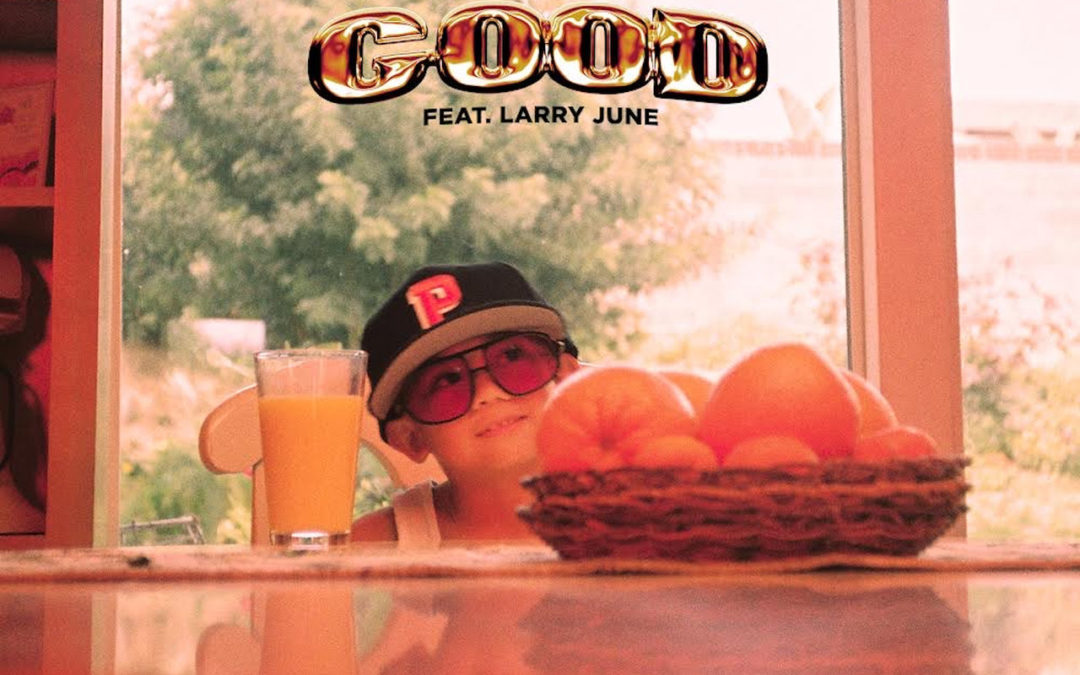 The Bay Area’s own P-Lo has teamed up with hometown rapper Larry June to deliver a brand new song titled “Good.” The song is the first taste from the Bay Area rapper’s upcoming full-length album STUNNA. “Good” is also produced by Miles Media, Hokage Simon, Cal-A, Bosko, and P-Lo himself.

As well as sharing his plans for his upcoming music, the Filipino-American rapper also expressed his intentions. Despite so many obstacles in life seeking to knock you down, it is important to keep moving forward, P-Lo emphasized in a press release. In essence, my goal is to have people play my music and feel good about themselves.

He also provided assistance on “Again” by E-40 and LaRussell and “Inhibitions” by Thuy. He most recently released the album SHINE, which featured Mozzy, Dom Kennedy, Bosko, Jay Anthony, Mike Sherm, and Kehlani across 16 tracks.

In addition to space jam 2, insecure and blindspotting, P-Lo’s music has also been featured on such movies and shows as space jam 2: a new legacy. Having achieved major success with Bay Area anthems such as “Same Squad” and “Put Me On Somethin,” P-Lo has since gone to win a BMI Award and he has also written and produced tracks such as Kehlani “All Me,” Yo Gotti “Act Right,” and Flo Rida “GDFR.”

Earlier this year, Jay Worthy and Larry June and teamed up to release their collaborative effort, 2P’s In A Pod, which included eleven dope cuts and contributions from Suga Free, CeeLo Green, Roc Marciano, and Jim Jones. Before that, Larry released his Orange Print project, which was filled with smooth visuals for his fans, including “6am In Sausalito,” “Still Cookin,” and “Intercepted” with Money Man.