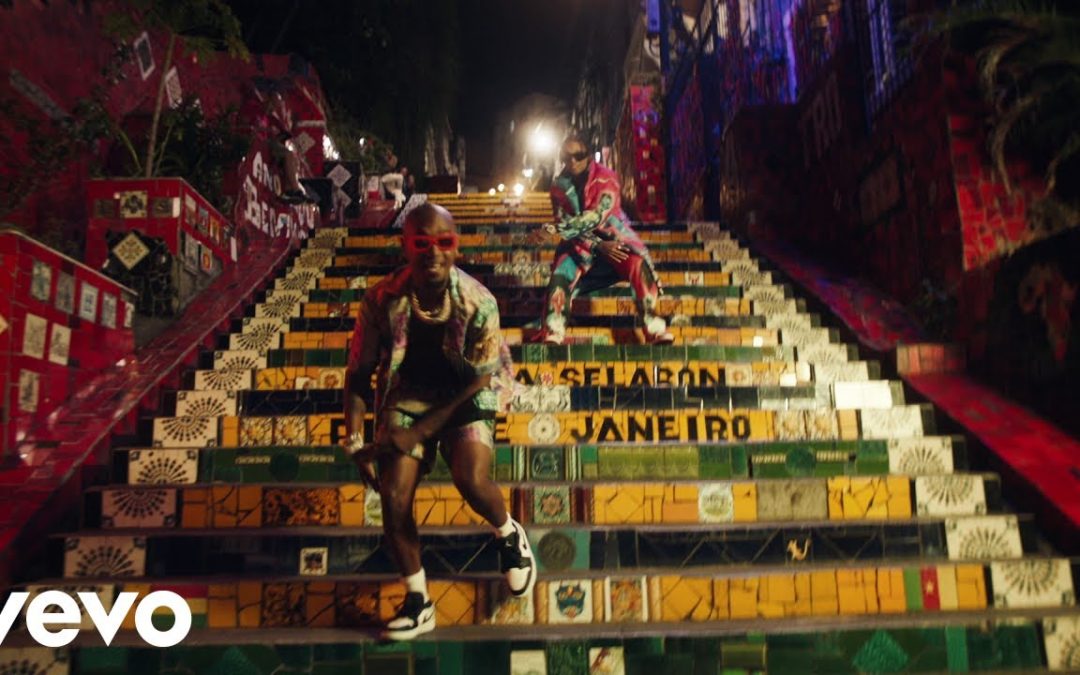 Rae Sremmurd announced just before the end of June that they would finally be returning to record with their forthcoming album Sremm4Life. This album is set for release sooner rather than later. Fans can get ready to hear what this Mississippi duo has to offer with the release of their new single, “Denial,” a Kofo, Fridayy?, Fortune, and Bizness Boi-produced track in which they discuss their past relationships and present successes:

In a video directed and produced by Bryan Barber, “Denial” shows Rae Sremmurd and their significant others enjoying a lively getaway in Rio De Janeiro, Brazil. Throughout the video, the artists can be seen on a beach, walking through the city, and watching a soccer match, among other things. In addition to Mike WiLL Made-It, who is a longtime collaborator, a cameo appearance is made by the head honcho of The Ear Drummers, Mike WiLL Made-It.

Four years ago, Rae Sremmurd released SR3MM, a conceptual body of work that featured three projects, that included solo projects by Swae Lee (Swaecation) and Slim Jxmmi (Jxmtro). A total of 27 cuts have been included on SR3MM, including contributions from Zoë Kravitz, Travis Scott, The Weeknd, Juicy J, Future, Young Thug, Pharrell Williams, and more. A feat of impressive proportions, Rae Sremmurd’s album peaked at number six on the Billboard 200 with more than 57,500 first-week equivalent units sold, earning the group a Gold certification in the process.