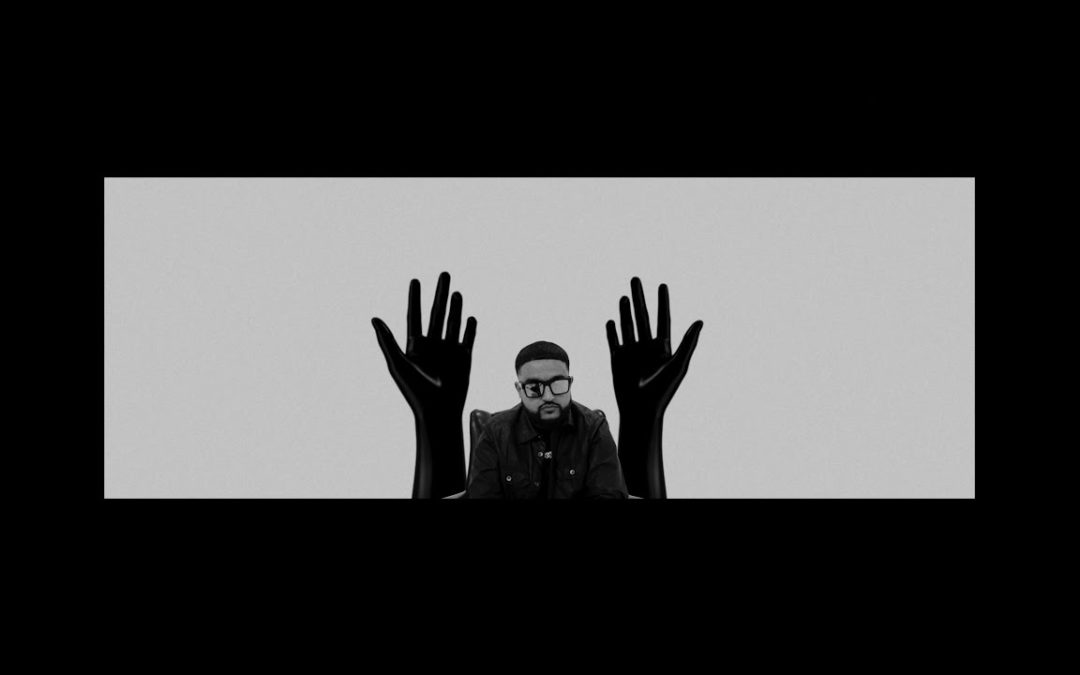 NAV and RealestK release a visual for “Lost Me”

It was last week that NAV released his fourth studio LP Demons Protected by Angels. This album features performances from Lil Uzi Vert, Babyface Ray, Travis Scott, Don Toliver, Lil Durk, Bryson Tiller, and more. Soon thereafter (Sept. 10), the Canadian artist dropped a new visual for “Lost Me,” in which he collaborated with RealestK on a song about a love interest that proved disloyal:

A black-and-white clip accompanying the music video for the NAV, 254Bodi, Money Musik, and HONEYWOODSIX-produced track portrays a single room in an artsy manner. NAV sits on a throne with an amount of money, and RealestK makes his appearance flanked by mannequins wearing sunglasses.

In the first week of the album’s release, Hits Daily Double estimates that Demons Protected by Angels will sell 50,000 to 55,000 equivalent album units. The number of units sold for Emergency Tsunami, released in 2020, would be higher if the figures are accurate. Emergency Tsunami debuted on the Billboard 200 at number six thanks to the sale of 42,000 units. As with Demons Protected by Angels, Emergency Tsunami showcased a variety of star power, featuring Young Thug, Gunna, Lil Baby, SahBabii, Future, and the late Lil Keed. 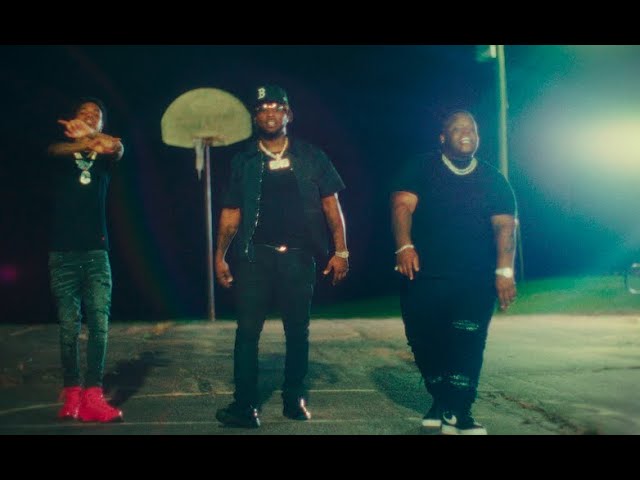 A new single from BRS Kash was released yesterday (Sept. 12), incorporating Lil Poppa and Morray on the production. A video to accompany the song has been directed by Jefferey “J-Squared” Jackson in which the three rappers meet at a high school to recall memories of their respective coming-of-age journeys. Kash opens the track with the following hook about loyalty:

2021’s Kash Only was BRS Kash’s last piece of work. In addition to his 12 tracks, the project featured collaborations with City Girls, DaBaby, and Latto along with his viral gold-selling single, “Throat Baby (Go Baby).”

In addition to Street Sermons, Morray also released a 13-song album back in 2021, which featured viral hits like “Big Decisions,” “Trenches,” and “Quicksand,” for which he was awarded a Gold plaque. Aside from that, he has also performed on songs like Derez De’Shon “All Them Days” MO3 “In My Blood,” J. Cole “m y . l i f e,” and Tyla Yaweh “Hands Up.” This month, Lil Poppa releasing the third part in his Under Investigation series. There were several guest appearances on that album, including Lil Duval, Yo Gotti, and JDot Breezy and was preceded by singles like “H Spot.”