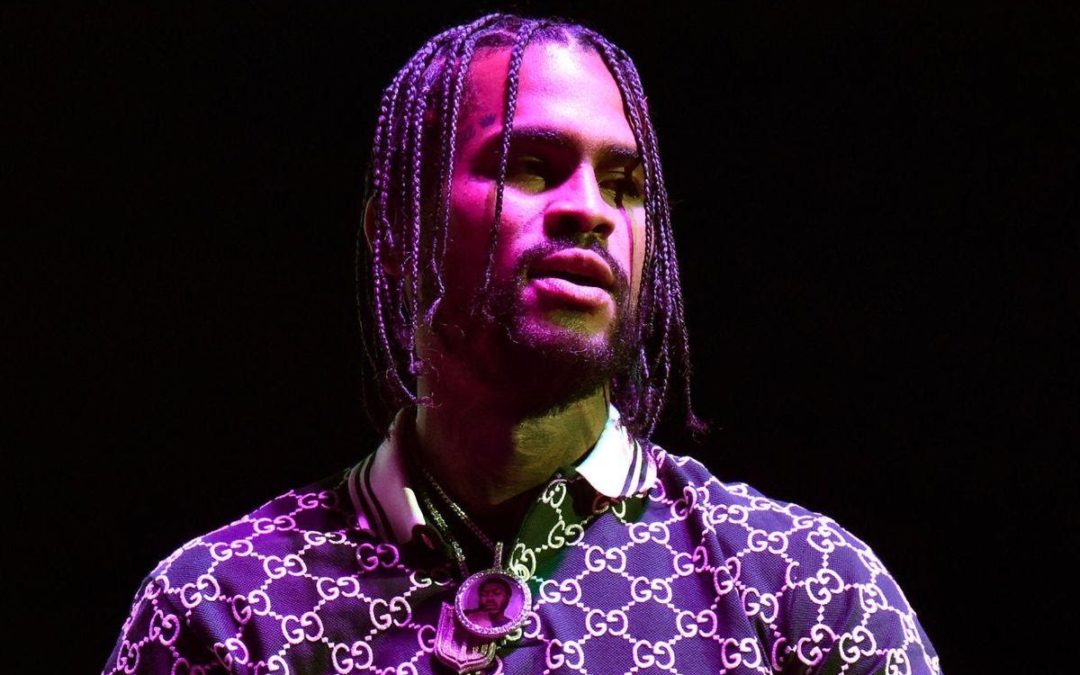 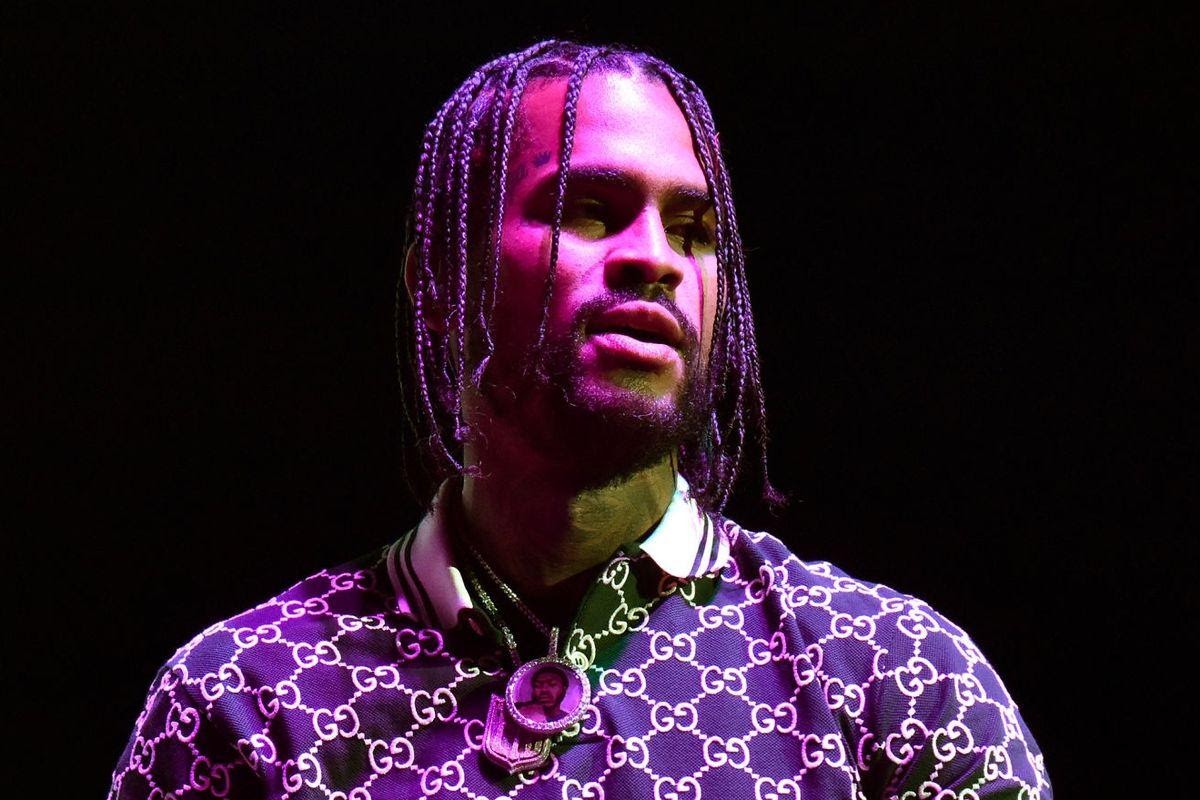 Dave East’s third installment of popular series Karma, was released last month, which incorporated 15 tracks and collaborations with artists such as Popcaan, Trey Songz, Trouble, A Boogie Wit Da Hoodie, Young Dolph, Benny The Butcher, Mary J. Blige, and more. Now, the star released a new visual from the project “Said What I Said,” featuring assistance from Doe Boy, and both of them can be seen being gangsta in this cut produced by V Don and Motif Alumni:

“I’ll never hide from a threat, I’m smiling at cameras, an opp died, got us dancing, top down when we landing, forgot my name, call me handsome/

No more Xans, I was scrambling, pocket full of bunch of dead men, you ain’t f***in’, give me head then, I see demons, I hop out the bed, could’ve leased it, I copped it instead…/”

In this video, both the collaborators can be seen on a rooftop as they sang their songs and kept everything quite simple. The backdrop included some cool graffiti and a city skyline.

“Whatever you put out into the universe, I feel like that s*** gonna come back. We all do our dirt, but I try to consciously put good out hoping that s*** comes back to me ‘cause I got friends that ain’t here no more or they’re doing 100 years. They put bad into the universe. I watched ‘em do it, I might’ve did it with ‘em, but that’s all they did and the karma of that, it never comes back good.”