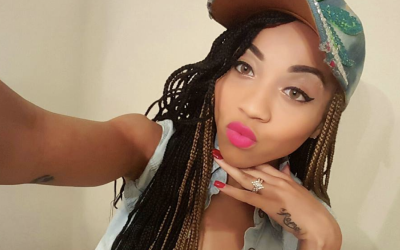 Gaines was lethally shot by Baltimore cops in 2016. Late Wednesday (July 1), an appointed authority decided for the group of Korryn Gaines, a 23-year-old black woman who was killed by Baltimore police in 2016. The $38 million decision that was recently granted to the family in 2018, has been restored by members of the jury.