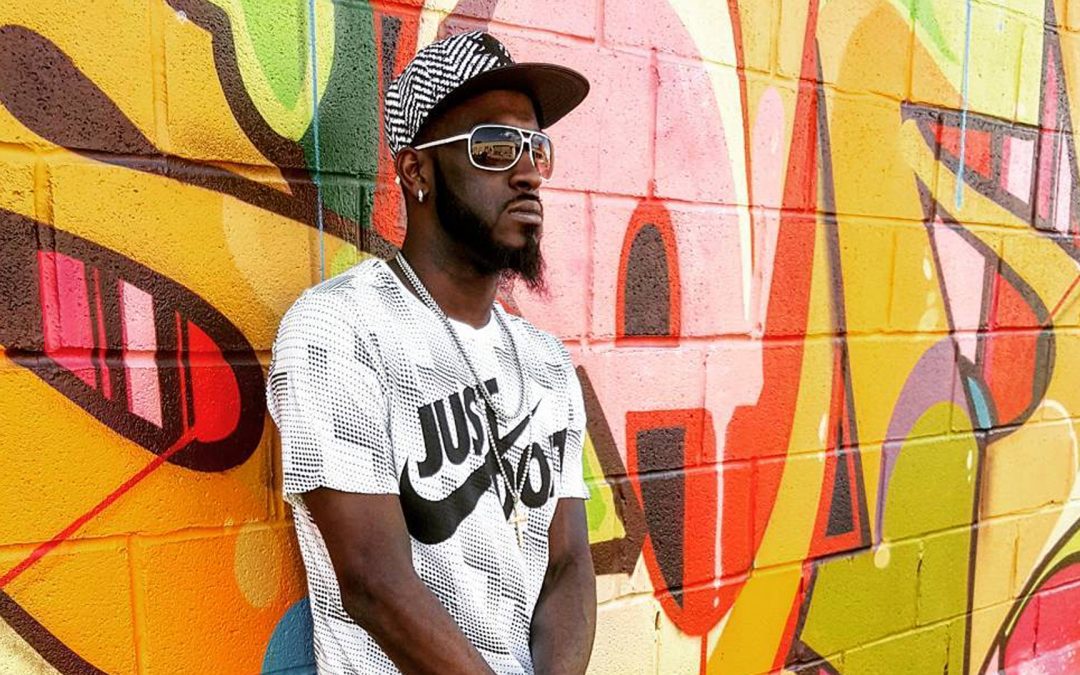 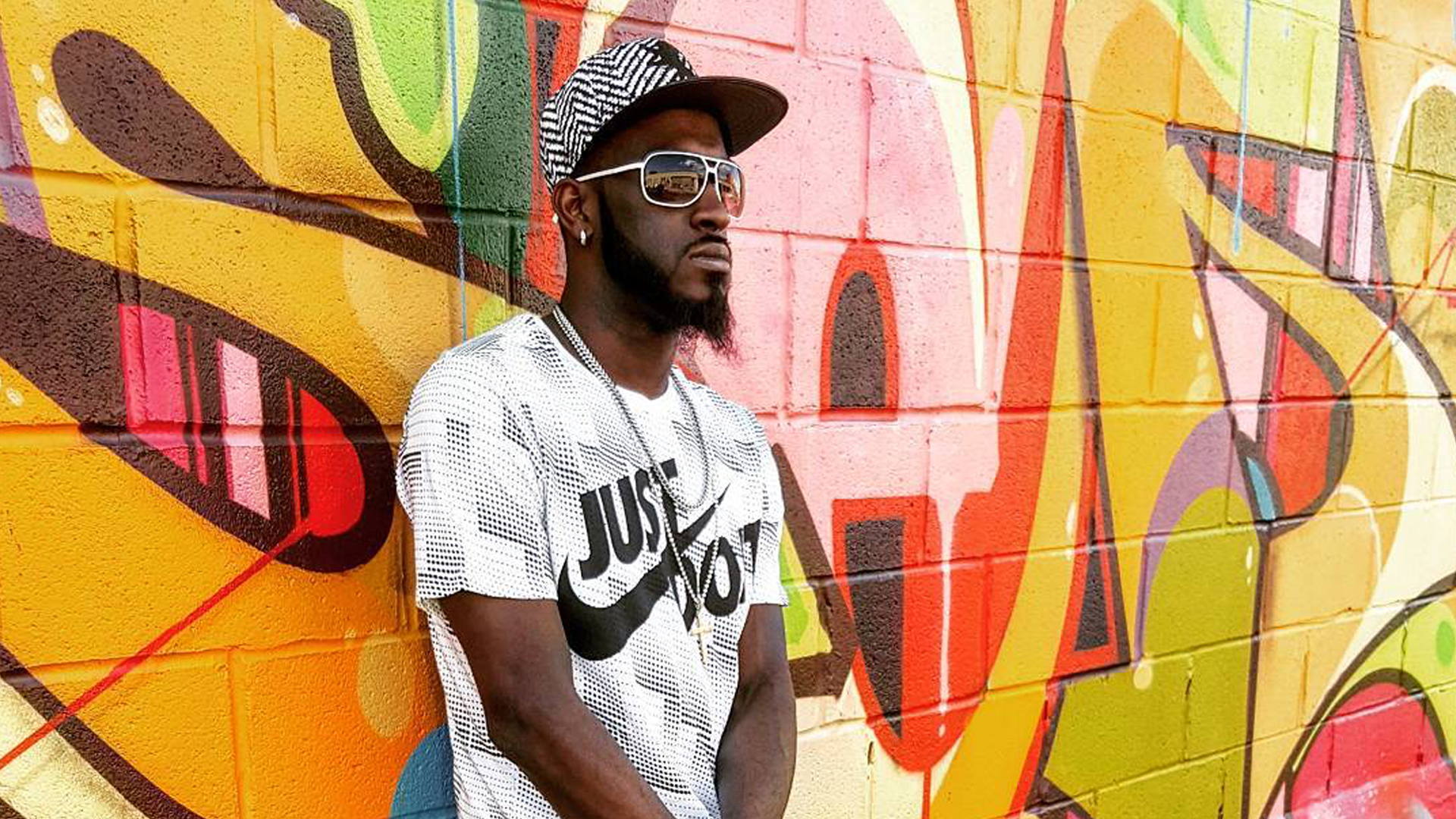 STREAM THE J THURO EXPERIENCE BELOW

I’m staring in the eyes of Global Recording Artist J Thuro as he records music at Brewery Recording Studios in Brooklyn, New York. The studio is packed to capacity with fellow recording artists, New York journalists, bloggers, marijuana smoke, exotic women, jerk chicken & rice, Aquahydrate, Patron, & D’usse. The energy in the building feels like New York Knicks basketball in the ’90s. The music is blaring through grizzly bear size speakers, Brooklynites arguing about who’s Top 5 D.O.A., the women are live streaming from Instagram, & all I can focus on is how J Thuro is delivering the bars in the recording booth. It’s like everything is white noise, and his voice hurdles over everybody in the room.

J Thuro is rocking a customized “hand-painted” Notorious B.I.G. tee shirt, vintage denim jeans made in Brooklyn, & a blacked out Cleveland Cavaliers hat and reflects the pure swag of Millennial Hip-Hop. The chief engineer becomes frustrated because of the noise, but J Thuro is unfazed, and the assistant engineer advises him to “keep flowing.” That is the genius of J Thuro, his whole life he has been unflinching and relentless about any & everything he wants. J Thuro has never had a moment to relax or feel confident in tomorrow. He has always seized the opportunity and optimize the moment.

J Thuro emerges from the booth drenched in sweat, passion, and fuming with confidence. The chief sound engineer issues his insights on the studio session, and J Thuro humbly listens as if he is a rookie. The humility of J Thuro as a leader separates him from most artists. He is always focusing on refinement & chasing amazing. A strong single mother guided the childhood of J Thuro with ethnic roots from Guyana. J Thuro shares stories of walking home from school and hanging with one of his close childhood friends on the block to five minutes later, watching him getting killed in front of his face.

J Thuro can still smell the wet blood in the air & visualizes his childhood friend bleeding out on the concrete. These “Boyz In The Hood” type of memories created a calculated “Black Heart” and a guarded soul inside J Thuro.

A drug epidemic ravaged East Flatbush during the 1980s and early 1990s, mostly in Westbury Court. The area of Flatbush Avenue between Church Avenue, all the way to EMPIRE Blvd, was called the “GAZA” because its many murders went unnoticed. The area around the P.S. 92 playground had various gangs: Crips, Gangster Disciples, Jamaicans (Shower Posse), Trinidadians, and Grenadians, particularly notorious for turf wars, and shootouts.

Busta Rhymes, MC Lyte, Notorious B.I.G, Jay Z, Ol’ Dirty Bastard, and more rap legends are born from the soil of Brooklyn. J Thuro wears the history & culture of Brooklyn as a “badge of honor” and fully understands the weighty responsibility of becoming another megastar from the Brooklyn lineage. The studio remains filled and even louder than before, with everybody engaging in true Brooklyn fashion. J Thuro shares his business & marketing plan for his newly launched music label. His mindset is razor-sharp for business, and he is more excited with his office development plans, expansion, global expansion, & incoming music artists.

J Thuro leans over and yells in my ear and says, “that his time is now, and no one will deter, detract, or stop his relentless pursuit of greatness.” I smile at him and say, “how can you be so sure?”. He gave me a “death stare” for about 3 seconds and walked back into the recording booth and drop a grim reminder of why he’s The New Face of Millennial Music Rage & Independence.