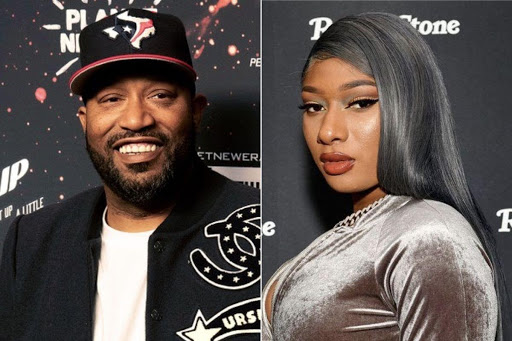 Bun B speaks out in support of Megan Thee Stallion

“If somebody would’ve done something to Megan in this city, we would’ve rolled,” said the Houston legend on Instagram Live.

On Friday (August 21), Megan Thee Stallion revealed that it was Tory Lanez who shot her in the feet more than a month ago. Now, Bun B, a Houston native, has voiced her support. The UGK legend took to Instagram Live on Monday (Aug 24) to address Megan’s recent confession.

“Fu*k Tory Lanez,” Bun B began. “I’m from Houston and if somebody would’ve done something to Megan in this city, we would’ve rolled.”

“Megan in L.A. by herself,” he continued. “She ain’t got a mama no more; her mama’s gone. Her daddy’s gone. Her grandmother is gone. All the people that loved her and cared about her unconditionally — that looked out for her and would’ve protected her — ain’t there. So, as an O.G. in Houston, I’m standing up.”

Bun B also denounced Lanez and his supporters.

“I know Tory. I know his manager, I know all of ‘em. Fu*k all that, though,” he continued. “If the man on drugs, get him some goddamn rehab. If the man got mental health issues, get him some therapy. But he’s not just gon’ sit here and shoot this girl, and we not say nothin.”

“This is not real ni**a sh*t,” Bun added. “Anytime a man hurts a woman, that’s obsession. That ain’t love.”

The Trill OG craftsman also spoke about Megan’s decision to protect Lanez waiting until now to name him as her shooter. During her Instagram Live session, Megan confessed that she did not tell police that Lanez had shot her, fearing that dealing with the police could endanger Lanez’s life.

“… Nobody’s talking about [the shooting] because it’s a Black woman. We love Megan; we brag about Megan, [but] nobody wanna talk about it when she gets shot,” he added. “We got memes; we got jokes. Fu*k that.”

Check out clips from Bun B’s Live, via The Shade Room, below. 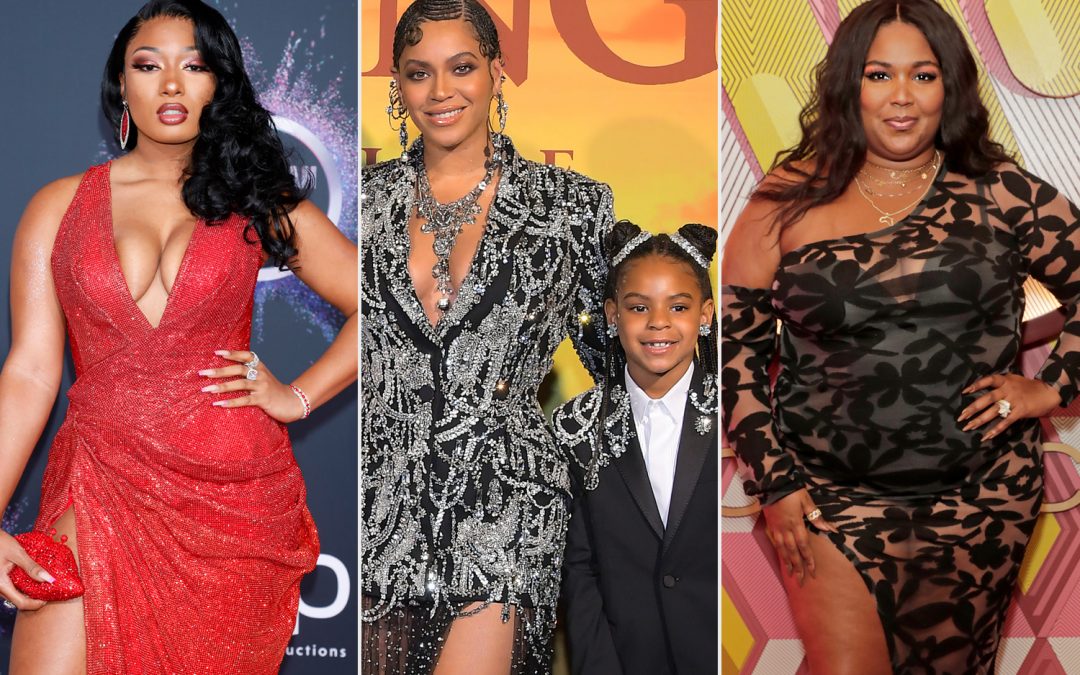 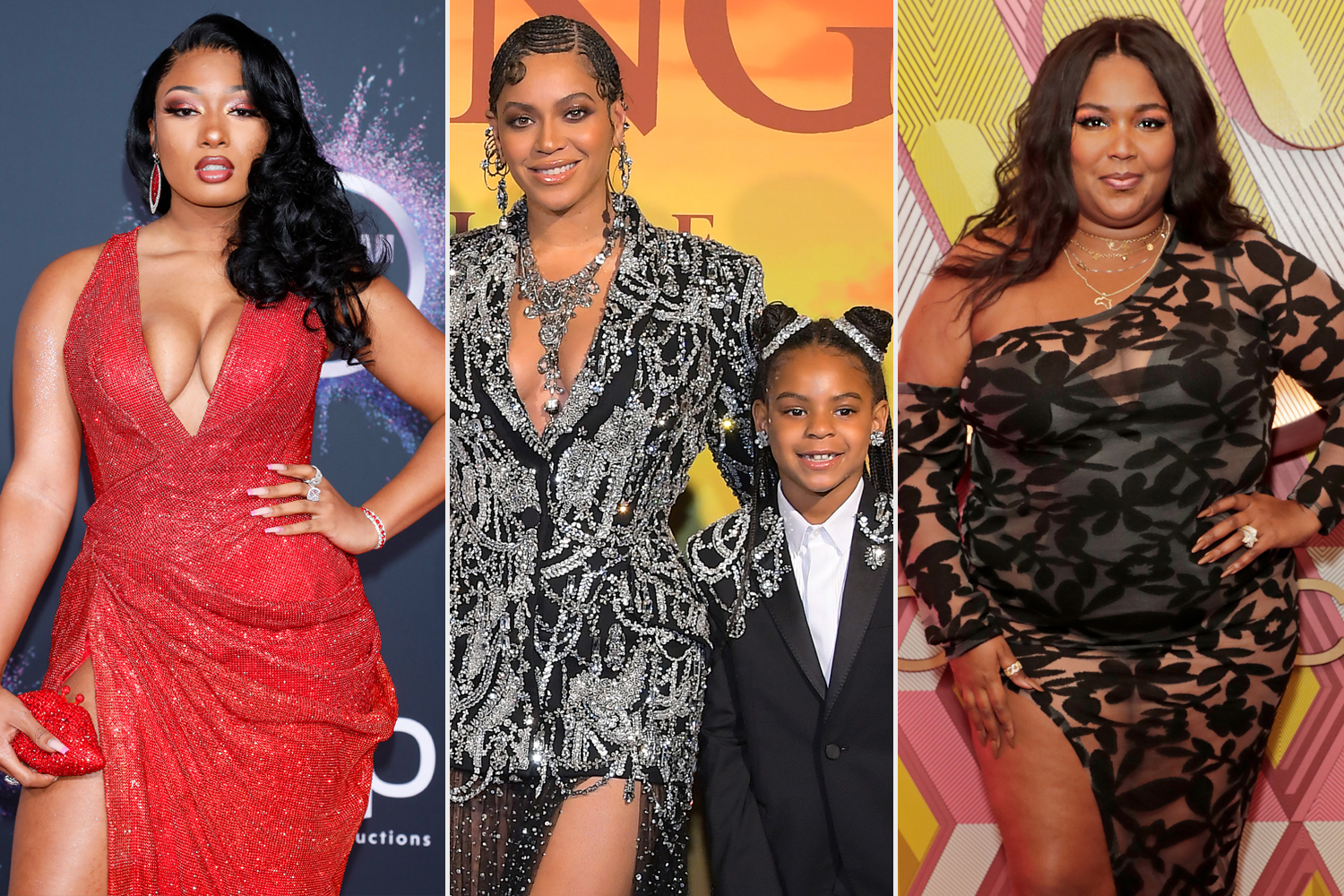