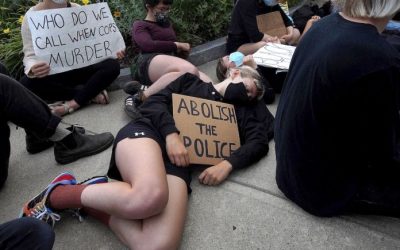 Florissa Fuentes was fired subsequent to posting a photograph of a protest while off the clock. A Springfield, Massachusetts private detective named Florissa Fuentes was terminated after posting a photograph of her niece going to an Atlanta Black Lives Matter public rally on Instagram while she was off the clock. Fuentes’ niece was purportedly holding a sign that said “shoot the fu*k back,” in light of the ongoing police killings of George Floyd, Breonna Taylor, Rayshard Brooks and others.