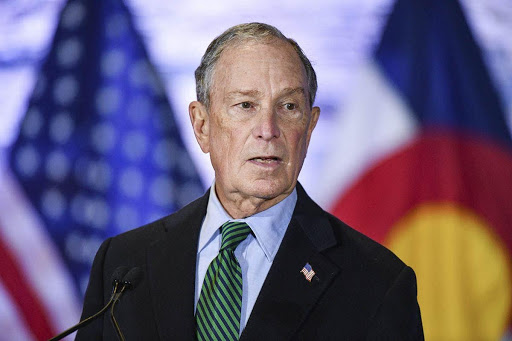 The onset of the pandemic drastically affected communities of color. To respond to this staggering effect, Michael Bloomberg decided to donate money to historically Black medical schools with the objective of helping in the development as well as the expansion of Black doctors.

“The data is clear: Black patients over all have better outcomes when they get treatment from Black doctors,” Bloomberg told The New York Times. “By increasing the number of Black doctors, we hope the gift will help to save more Black lives and reduce the health problems that limit economic opportunity in Black communities.”

In a CNN op-ed, the former presidential candidate wrote about the implications of the coronavirus on the Black community and wrote that, according to one report, Black people are “nearly three times more likely than white people to contract the virus, and twice as likely to die from it.”

Therefore, he focused on the need for more Black doctors.

“The pandemic has underscored just how urgent the need for more Black doctors is, and we can’t afford to wait for the economy to recover to increase support for the universities that most effectively enroll and graduate them,” he said. “More Black doctors will mean more Black lives saved and less debilitating health conditions that limit economic opportunity in Black communities.”

It is under the Greenwood Initiative, which is Bloomberg’s racial justice program, that he plans to offer $100 million in scholarships to Charles R. Drew University of Science and Medicine in Los Angeles, Howard University College of Medicine in Washington, D.C., Nashville’s Meharry Medical College and Atlanta’s Morehouse School of Medicine.

According to reports, just last month, Bloomberg got in touch with the college and university officials in order to talk about the various ways in which he could aid in bettering intergenerational wealth in the Black community. Bloomberg did not attempt to propose his own ideas, and instead, sought the advice of Howard University’s President Dr. Wayne Frederick, who suggested him to try and increase the number of existing Black doctors.