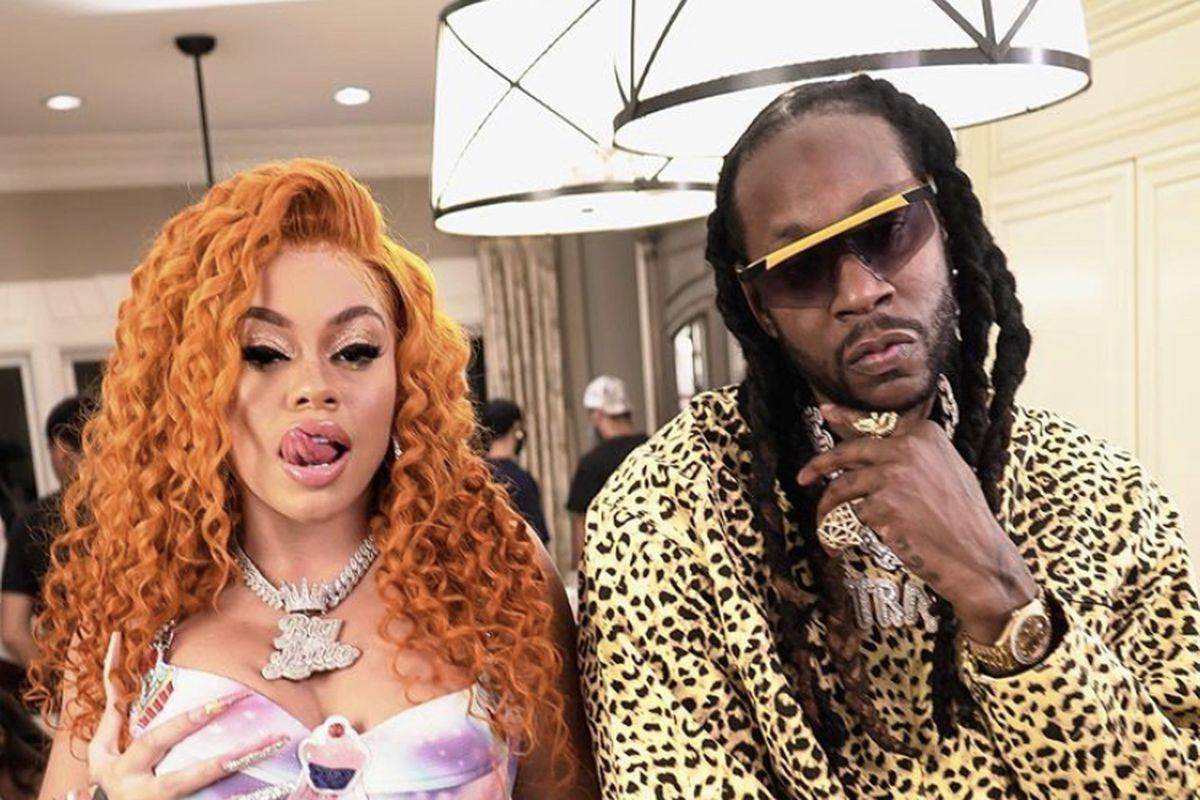 After drawing inspiration from the pandemic for his next song, 2 Chainz roped in Mulatto for assistance. Both the rappers are from the South and collaborated this new song, which is produced by Yung Lan. In 2019, the rapper released his last solo project Rap Or Go To The League, featuring Marsha Ambrosius, Young Thug, Kendrick Lamar, Ariana Grande, Ty Dolla $ign, Lil Wayne, Chance The Rapper, and more. In 2020, he released his collab project with T.R.U. in February, named No Face No Case. His last release was “Money Maker” which saw Lil Wayne assisting him. With this brand new track, one can expect the release of So Help Me God project soon.