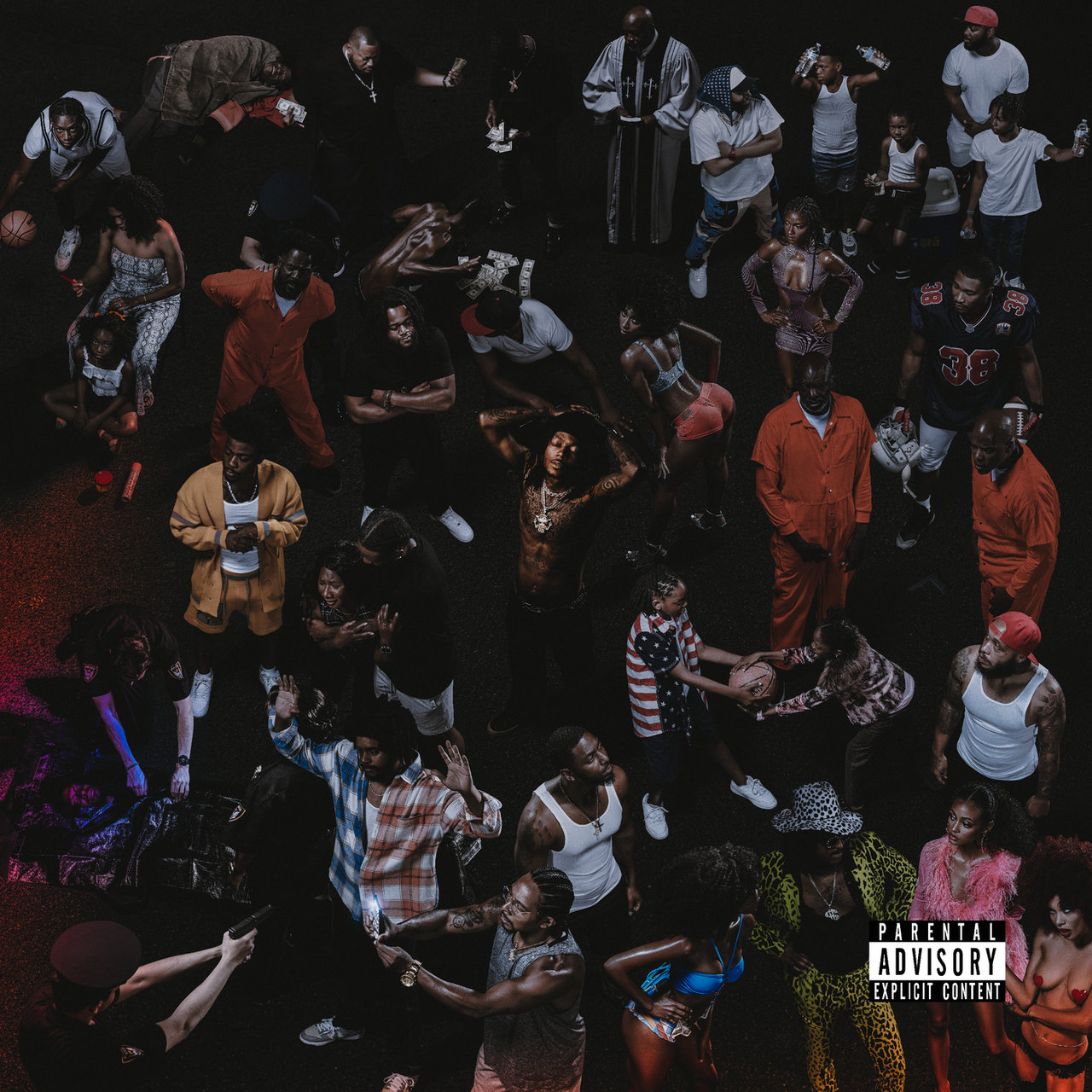 The Forever Story is the highly anticipated third album from JID, which was released in August of this year. On this project, you can expect to hear songs from icons such as Yasiin Bey, Johnta Austin, and Lil Wayne. Furthermore, peer artists such as EarthGang, 21 Savage, Lil Durk, Ari Lennox, BADBADNOTGOOD, Mustafa The Poet, and Fousheé. Longtime DJ and producer Christo was responsible for executive producing the Forever Story, which featured ten credits across a total of 16 tracks.

In the wake of the release of The Forever Story today, the Atlanta rapper has unveiled another final touch by tying his “2007” track as the outro to the album. There are a number of guest appearances on this album, including those of Ib Hamad, J. Cole, and JID’s father as well. These guest appearances had initially been left out due to issues regarding sample clearance. The whole song, where JID is able to provide listeners with a detailed history of his career to date, is comprised of the following:

A related development to this story is that Dreamville rapper Cypress Hill has recently announced that he will be performing at the American Music Awards next month alongside Imagine Dragons. Additionally, he will also be embarking on a joint tour with Smino in the near future for their “Luv Is 4Ever Tour.” This tour will span 32 cities across the country and kicks off in Seattle, WA as well as other cities around the country such as Atlanta, Los Angeles, Houston, as well as many more before concluding in Nashville, TN in March.