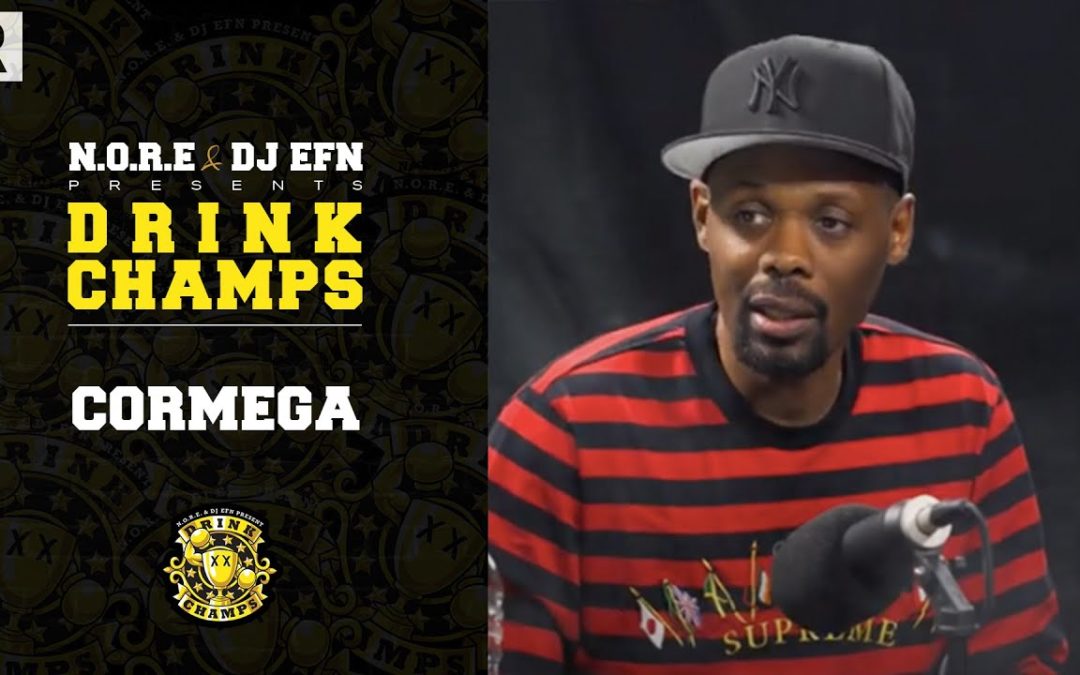 On this episode of #DrinkChamps, N.O.R.E & DJ EFN chop it up with the legendary #Cormega. A DC Alum, Mega & The Champs discuss his career, Queens and more! After receiving one of the biggest shout outs from Nas on his song “One Love,” Mega never looked back.

Cormega talks about his success as an independent artist, breaks down the meaning of all his projects and what they all meant to his career. Mega also shares stories of Big Pun, The Jacka, Nas, The Firm and more! 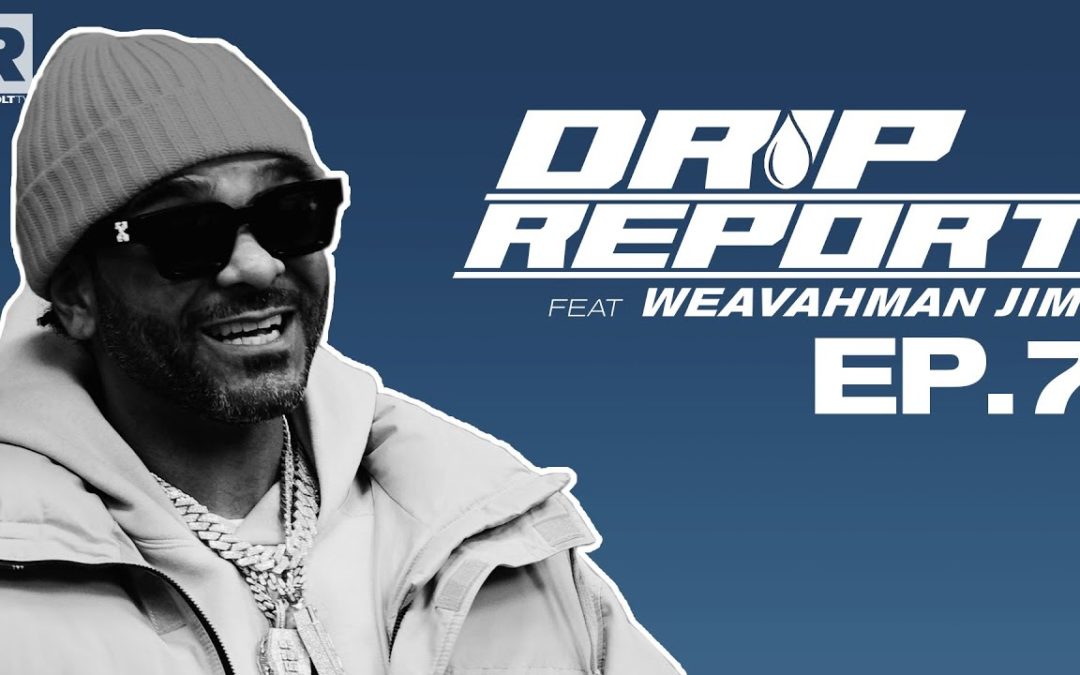 It’s a drippy weekend and your favorite weavahman JimJones is back again for another episode of the #DripReport. Jim gets us right for the weekend with a nationwide forecast and fills us in on the latest drops from Beyonce’s Ivy Park & Jerry Lorenzo’s Fear of God. We’re also talking the historical #Jeezy & #GucciMane #Verzuz battle and the reunion of The Fresh Prince of Bel-Air. Stay high, stay dry, stay fly. 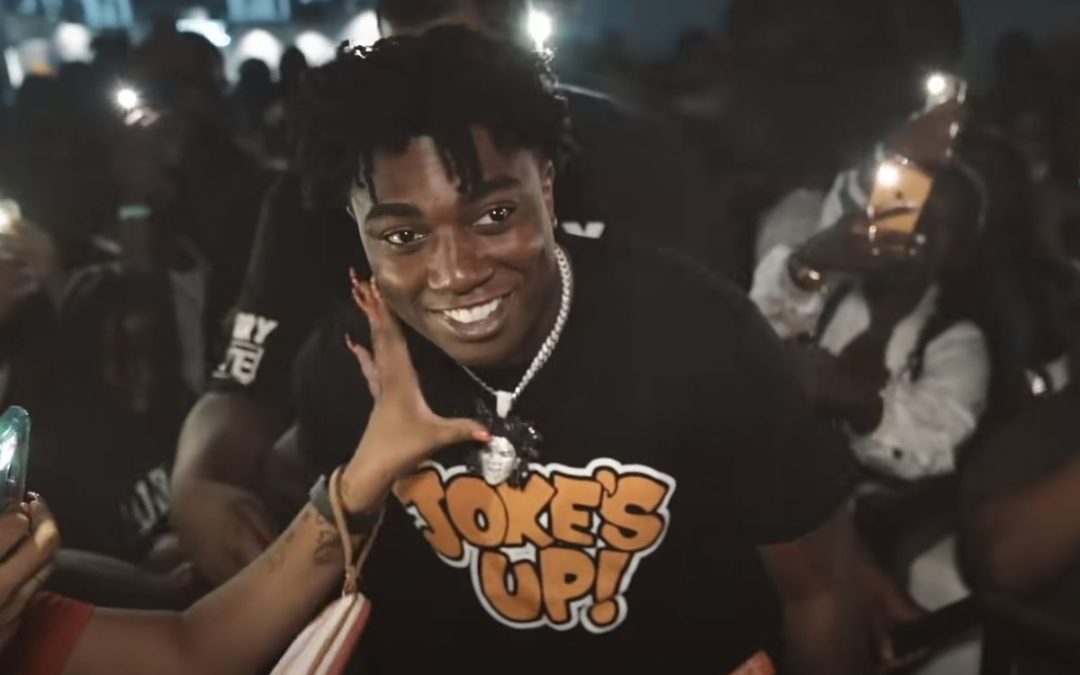 A few months ago, Fredo Bang released In The Name Of Gee. Now, he is back with some more new releases. He released the video for “Loose Screws,” which is produced by Bodo Beatz, Karltin Bankz, LondnBlue, and Uno Reyes. The video comes courtesy of Jolo and Fredo can be seen chilling at a residence. 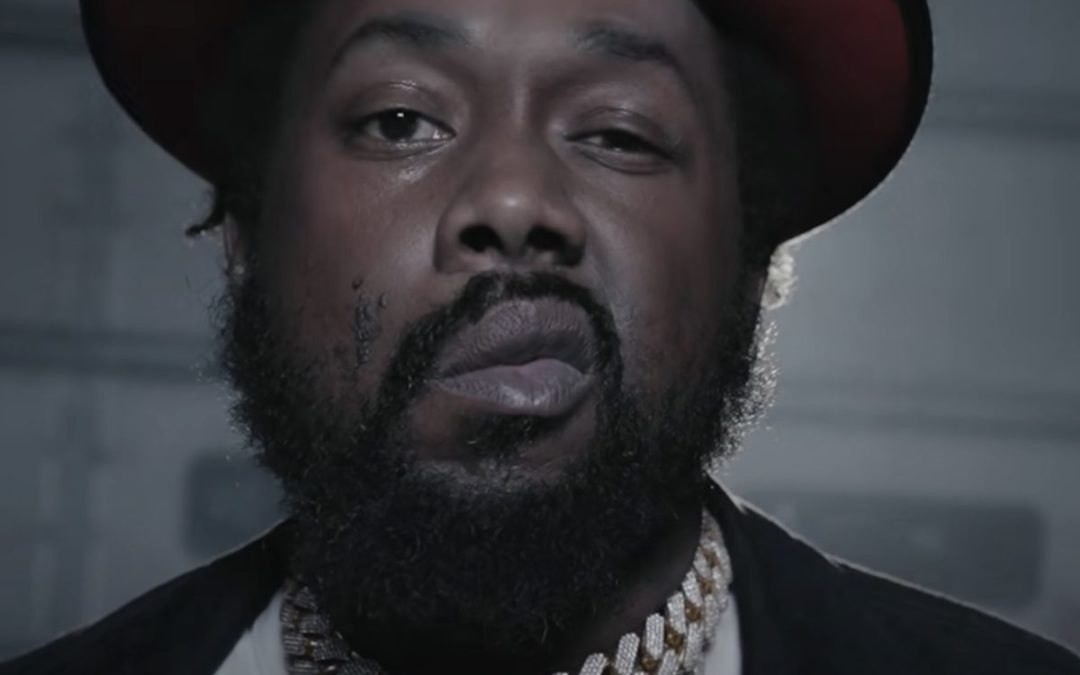 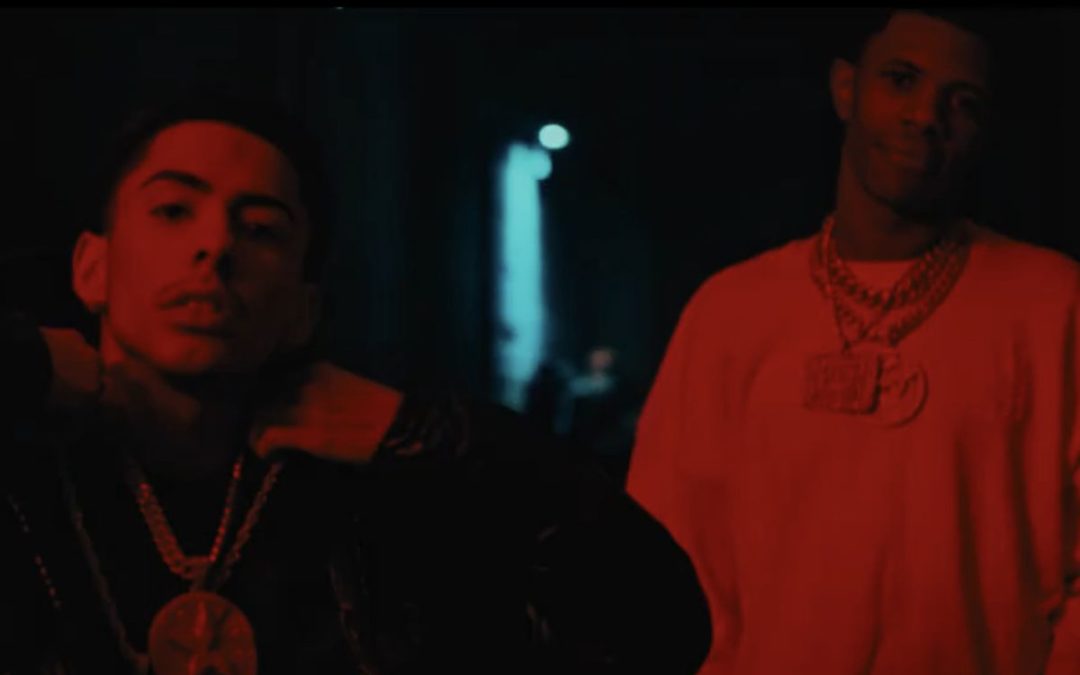 J.I. The Prince of N.Y. has released the official new music video for a song that is loved by his fans- R&B Shit, assisted by A Boogie. In this particular song, J.I. starts with his verse, wherein he starts to drop names of a few women he was involved with.