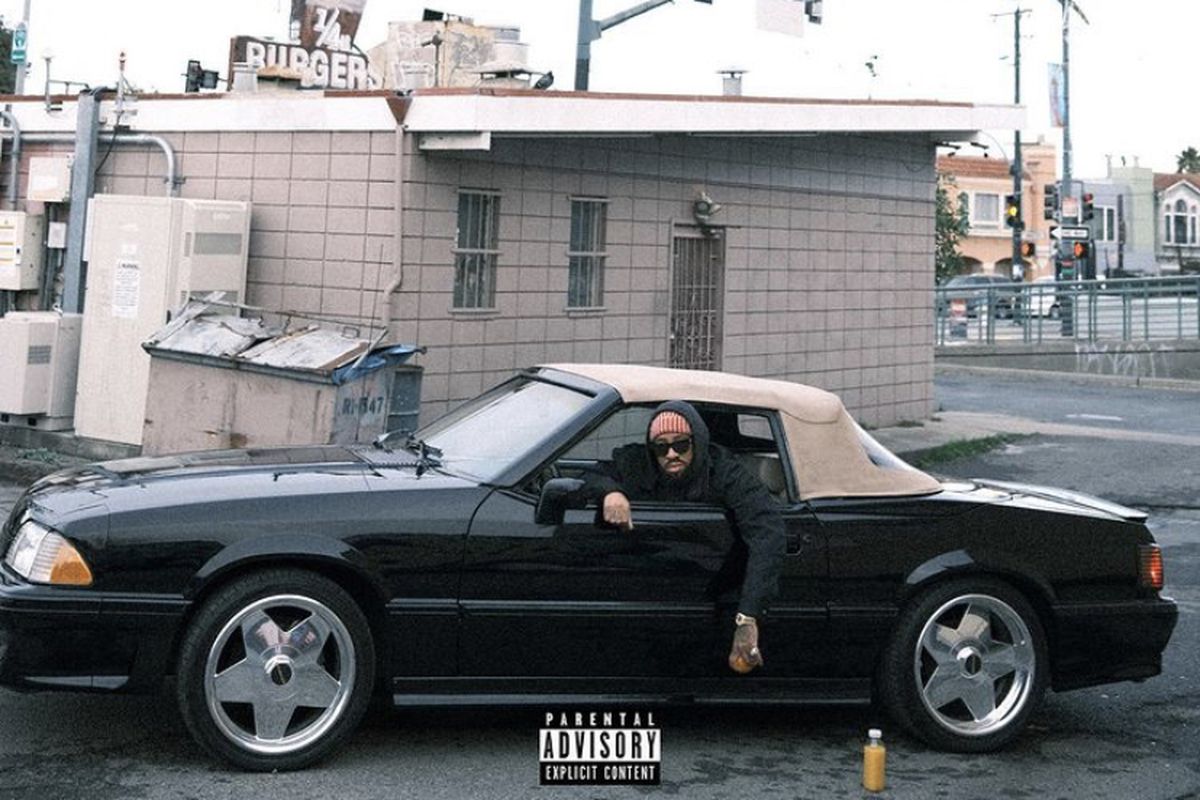 Larry June has just released his latest project titled NUMBERS. The project has been named after a popular ad-lib of his, and features big names such as Ro James, Dej Loaf, Jay Worthy, Monroe Flow, and more. The first track is “From Uncle Herm pt. 2,” which is basically a continuation of one song from his project titled Keep Going with Harry Fraud.