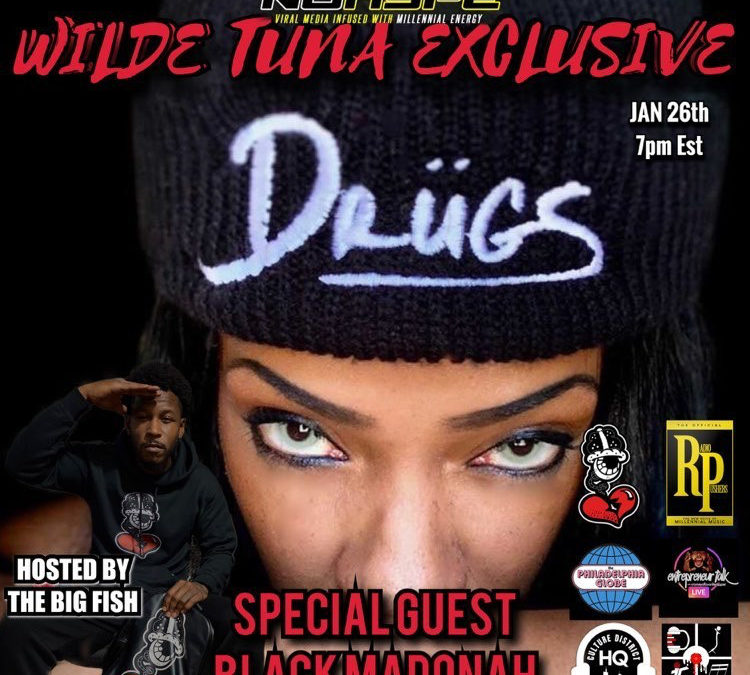 DRUGS “DO RIGHT U GAIN SUCCESS” On A Wilde Tuna Exclusive

Drügs Clothing is a Lifestyle Brand and an acronym for “Do Right U Gain Success”. In 2015 D.R.Ü.G.S. was legally Est. in New York City, by Donah “Chants” Sandford  a well rounded Fine Artist, writer, singer and businesswoman who stepped behind the scenes to restructure the brand, inspire like minded individuals and push culture forward. Her main focus after taking ownership of The Brand was first and foremost securing and regulating the Federal Registration Mark Worldwide, customer satisfaction, solidifying compatible designers and communicating with organizations dedicated to community service programs. We now have the capability to customize and manufacture your exclusive Drügs and currently have 28 stores as our exclusive legal dealers.  We are finally ready to branch out and introduce D.R.Ü.G.S. to The World. *Do Right U Gain Success* We customize fabric, trimmings, details, sketch new seasonal streetwear vibes, finance and hire rare gifted peers motivated to uphold the foundation of which this company was founded on. Loyalty, integrity, honesty, health awareness, random acts of faith and good intention.

You can shop with us at http://www.werdrugs.com​

IG: @byblackmadonah @drugsgang Artist IG: @the_real_chance_ You can apply to work with us at Email: mailto:[email protected]ügs Clothing is a Lifestyle Brand 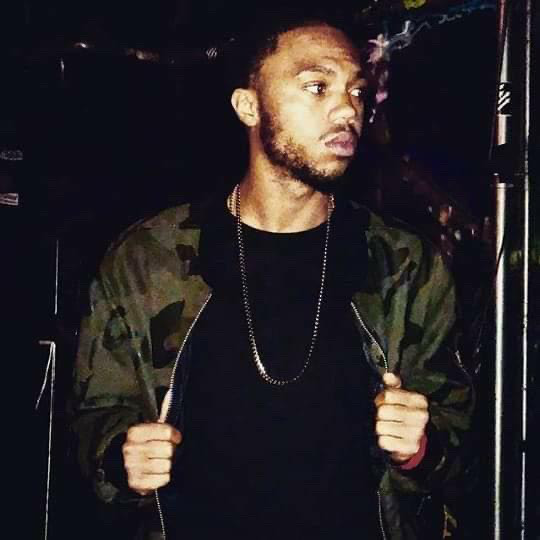 Tracy Jerome Kubish better known as Ryze an up and coming hip-hop artist from a small town called Bristol, Pa. Ryze started his musical journey when he was just 12 years old writing raps not knowing this was something he wanted to go all the way with it. Ryze always knew how to sing from back watching the box on TV in his room from ages 4 to 9. Hearing some of his favorite music from Jay Z, DMX, Sisqo, Aaliyah, Nelly, NSYNC, Usher and more. His mother was into the legends of Hip-hop, R&B and Soul from Bone Thugs n Harmony, UGK, NWA, Notorious B.I.G. 2 Pac, Toni Braxton, Mary J. Blidge, Jill Scott and a plethora of different music that he inevitably took in through the years.

Once Ryze turned 15 he became apart of a group named LSME (Less Sleep More Energy) that later renamed themselves City Lightz. This is when Ryze began to record his music and took it a step further from writing. Ryze eventually went solo at the age of 19 when he refused to compromise the sound of his music and conform.

In 2016 he team up with the sensational rap crew 3rdLane founded by long time friend Reem Nice back in 2011. Ryze immediately began taking his town by storm becoming an instant sensation around his area racking in thousands and thousands of views and plays organically with minimal promotion.

Ryze lost his grandmother in 2020 to a brain aneurysm sadly, His grandmother is who raised him and a big reason why he was making music. The poverty Ryze wanted to deliver his grandmother and his family from he feels will be gifted through his musical talent. While suffering, Ryze’s grandmother couldn’t speak due to the tubes in her throat but he could still read her lips. When Ryze told her he was going to quit music, she told him to “NEVER QUIT” and to make sure to take care of her grandchildren. After the passing of his grandmother Ryze immediately flew to LA to do exactly what she told him.

Now here we are in 2021 and Ryze just dropped his new single “Catipult” and it’s being received very well. Ryze plans on building his career into superstardom highly motivated on behalf of his grandmother. Ryze plans on making enough money to help orphans, the homeless and widows all around the world. The levels of wealth he seeks to achieve Ryze feels he can solely begin to change every ghetto across America.